Aichi Target 11 in the Pacific islands with Papua New Guinea 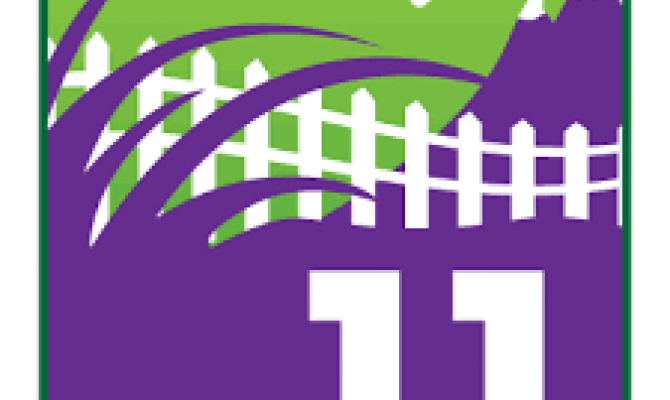 Island and Ocean Ecosystems
13 December 2016, CBD COP13, Cancun Mexico - There are 20 Aichi Targets in all, endorsed at the tenth Conference of the Parties to the CBD in Nagoya, Japan in 2010. They help to meet five different strategic goals which aim to reduce the loss of biodiversity by the year 2020. Each day during the CBD COP13 we'll be sharing one of the Targets with you and examples of how the Pacific islands are meeting these. – #PacificProtectedAreas

Strategic Goal C: To improve the status of biodiversity by safeguarding ecosystems, species and genetic diversity
Target 11: By 2020, at least 17 per cent of terrestrial and inland water, and 10 per cent of coastal and marine areas, especially areas of particular importance for biodiversity and ecosystem services, are conserved through effectively and equitably managed, ecologically representative and well-connected systems of protected areas and other effective area-based conservation measures, and integrated into the wider landscapes and seascapes. 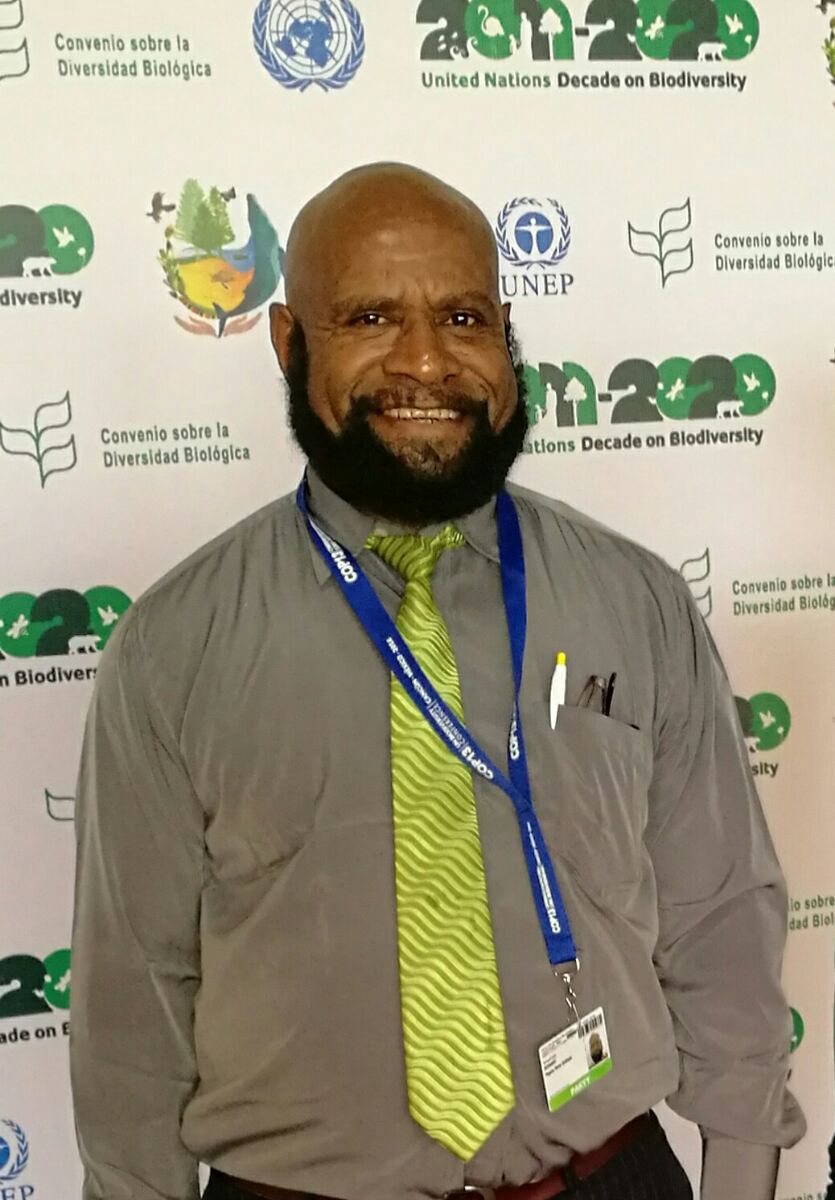 "Papua New Guinea presently have 58 gazetted Protected Areas (PA) in the country primarily covering the terrestrial area. These Protected Areas covers about 1.9 million hectares which only amounts to about less than 4% of the total land mass.

PNG is committed to establish a comprehensive, effectively managed and ecologically-representative national system of protected areas. According to this classification, the PNG National PA System consists of three types of PAs: (1) National Parks and Wildlife Sanctuaries (NPWS) designated under the National Parks Act 1982 which are gazetted on freehold land managed by the State; (2) Wildlife Management Areas (WMAs) designated under the Fauna Protection and Control Act 1966, which are managed by local communities on communal land for the conservation and sustainable use of wildlife resources, and; (3) Conservation Areas established under the Conservation Areas Act 1978, which allow communities to declare Conservation Areas on communal land, with these declarations being endorsed by the Government following the submission of a formal request.

PNG Government values the assistance of Development Partners, Donors and Regional Agencies, including SPREP, in conducting the Protected Areas re-classification and assessment exercise in the country. Internationally renowned tools such as the Management Effectiveness Tracking Tool (METT) is used in this exercise. About 85% of the Protected Areas in the country have been assessed and classified already" - Mr. Michael Kaiglo Bongro, Director, Special Projects, Conservation & Environment Protection Authority, PNG