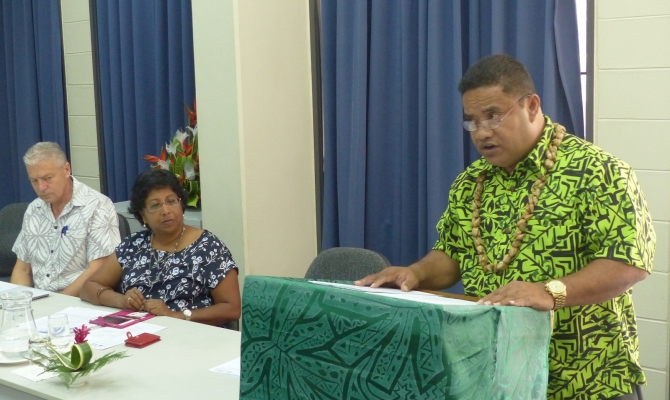 "Women commonly face higher risks and greater burdens from the impacts of climate change, and our efforts would be more effective if we are able to mainstream gender and better involve men, women and all members of our Samoan communities in climate change planning and programs," said Hon. Mr Taefu Lemi, Associate Minister, Ministry of Natural Resources and Environment (MNRE) of Samoa, in a high-level dialogue on 'Gender, environment and climate change'. 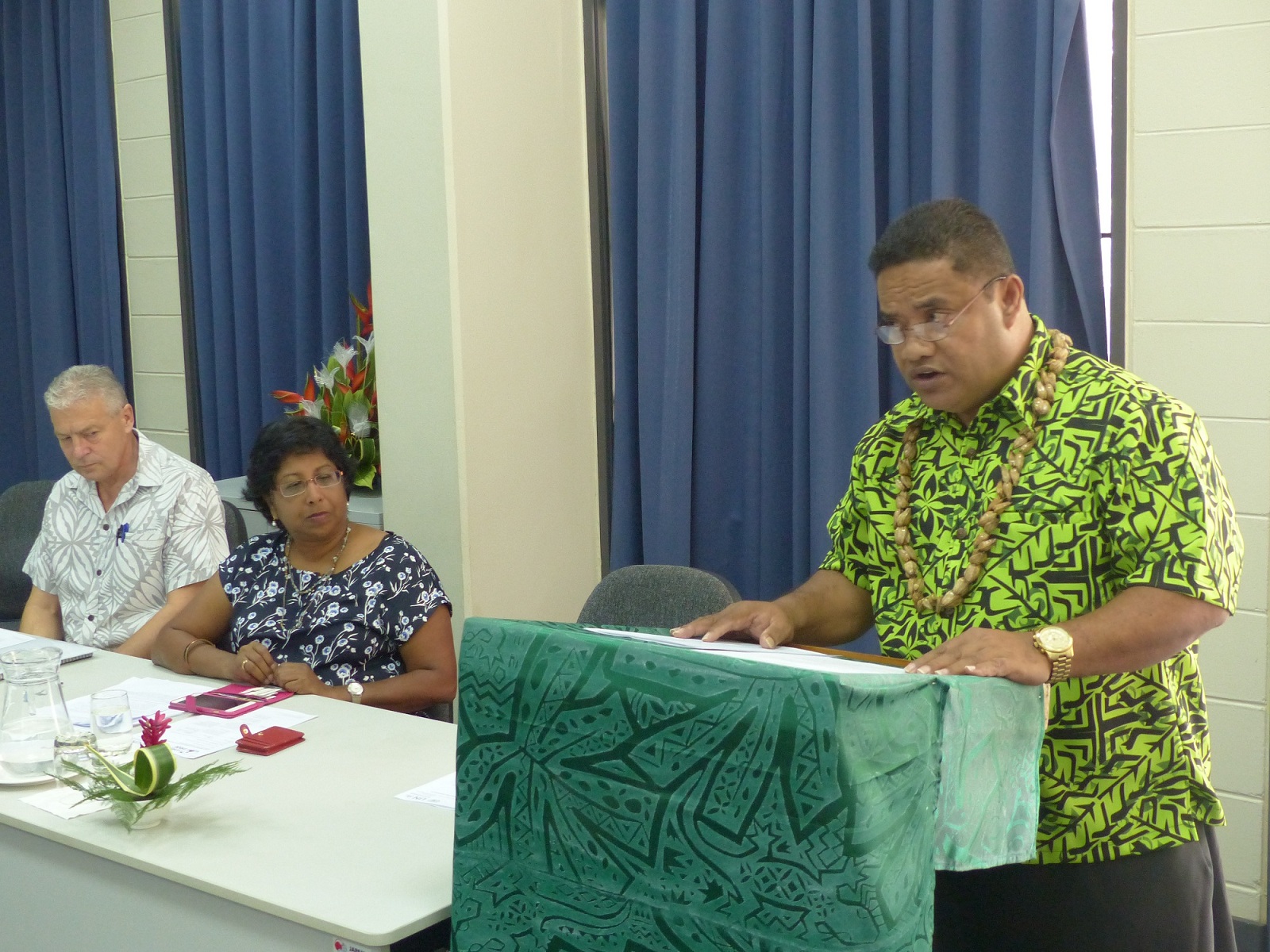 "Women can play a critical role in response to climate change, and their inclusion has led to improved outcomes of climate related projects and policies."

Samoa has made significant progress in mainstreaming gender in some aspects of its environment and climate change policies and institutions. For example, the number of female employees within Samoa's Ministry of Natural Resources and Environment of Samoa drastically increased since 2006; and Samoa's most recent Disaster Management Plan has mainstreamed gender throughout all of its activities, recognising that women are most heavily affected by disasters.

"We are looking for the best examples around the world to share, and for areas where we can build opportunities for equality for the best results for our people and environments," said Mr Sefanaia Nawadra, Head of UN Environment's Pacific Sub-Regional Office.

The event showcased best practices for inclusivity in environmental management. From project design, to hiring, to community consultation, there are many steps where inclusivity can be built into environmental work. 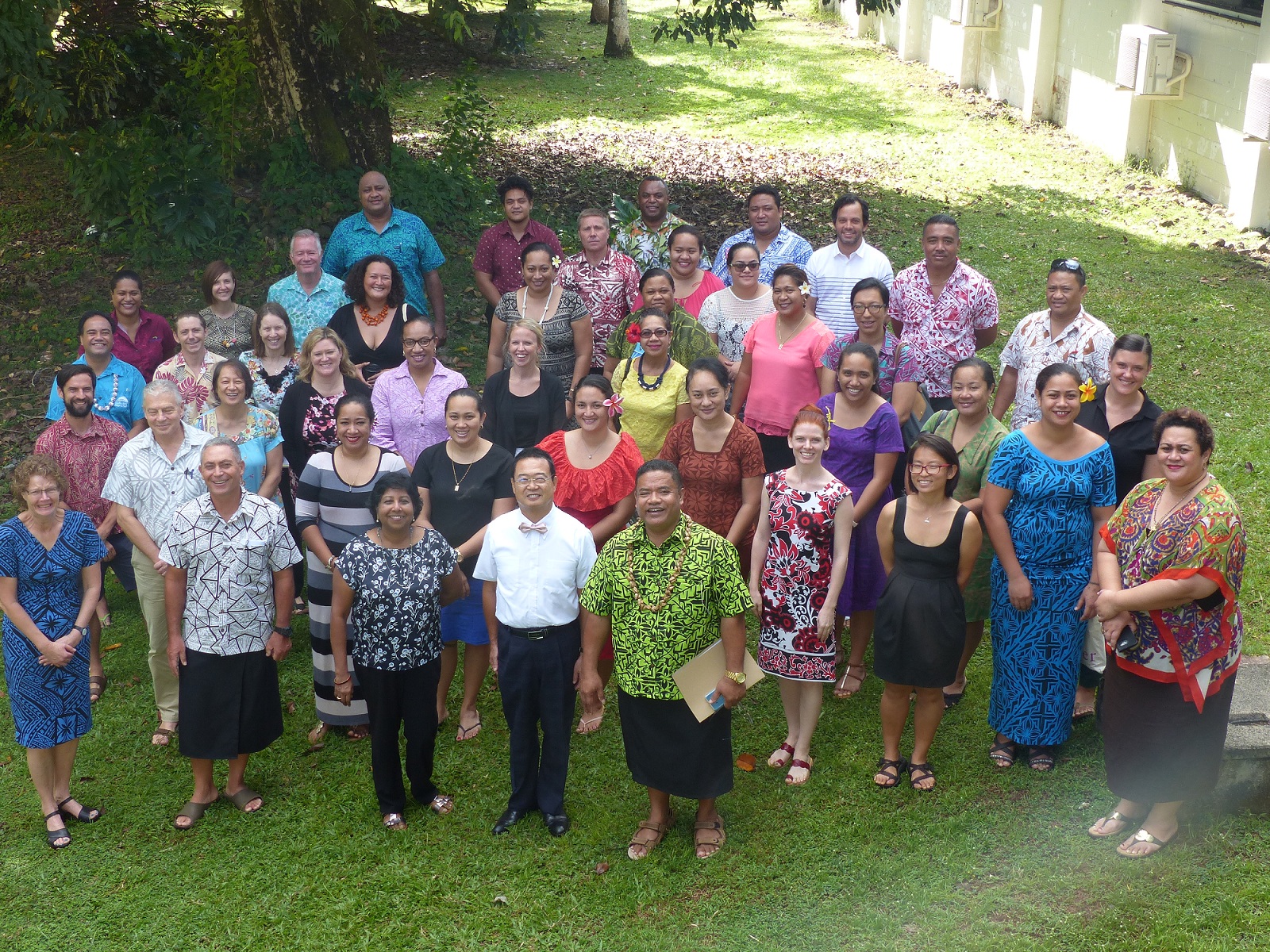 Participants of the training at the SPREP Headquarters, Vailima. Photo: SPREP

"To keep our environments healthy, we need to involve all of the world's population, not just half of it," says Mr Roger Cornforth, Deputy Director General of the Secretariat of the Pacific Regional Environment Programme (SPREP).

"SPREP is boosting gender equality in all our work and recognises Pacific women and men, who value and depend on our environments. This training will help us design and transform our projects to allow equal representation of all important groups in the Pacific."

Women use and hold important knowledge of many environmental resources and spaces, but including women's voices in governance decisions requires strategies acknowledging the social and cultural traditions. The enabling environment, including internal organisational structures, is also a key element of inclusivity. 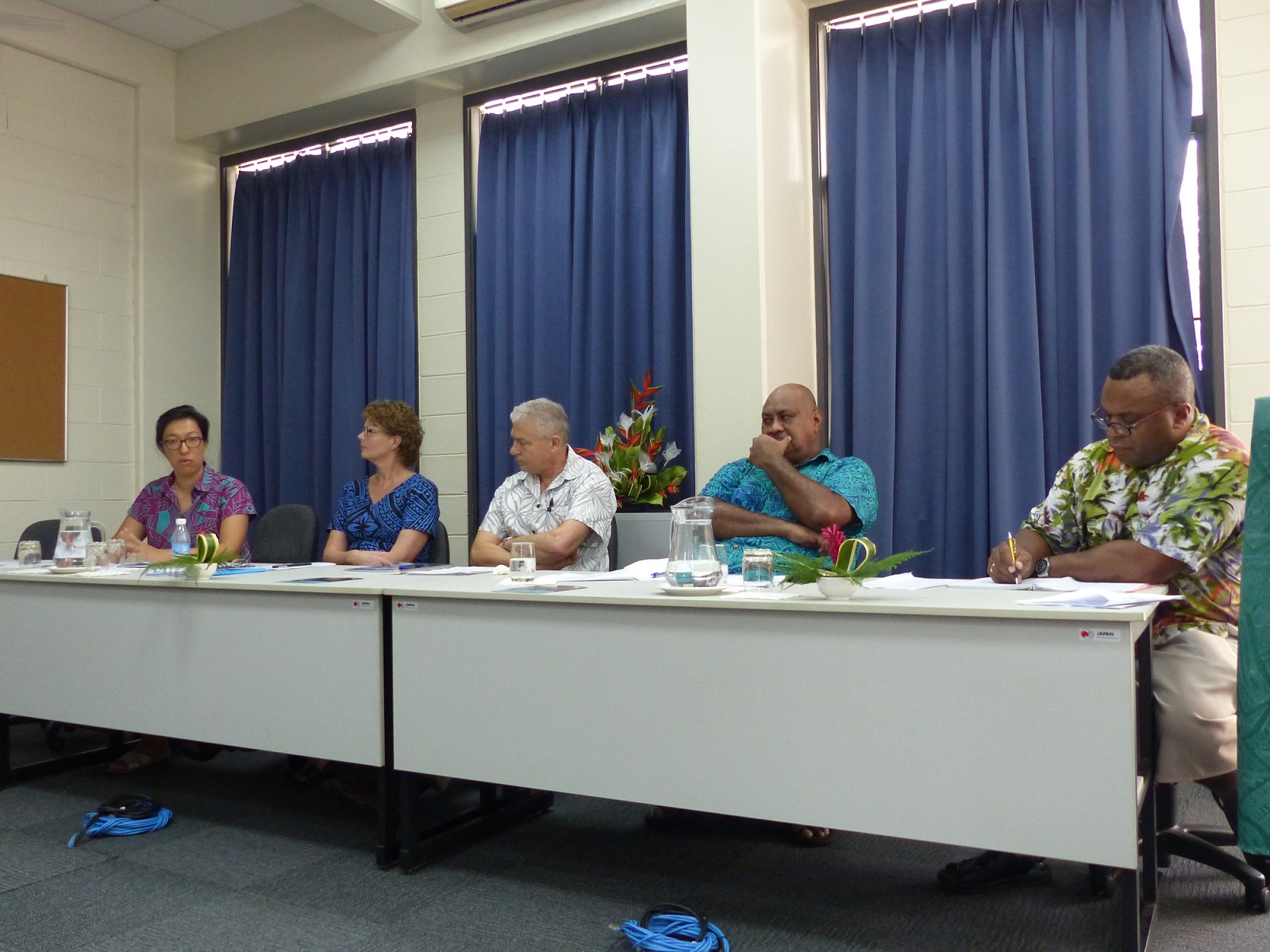 As an example of staffing challenges, Ms. Isabelle Louis, Deputy Regional Director for UN Environment Asia-Pacific, noted that studies show women are not willing to apply for a job unless they meet 100% of the requirements, whereas men are more comfortable applying even if they only meet 60% of the requirements.

"Collective and equitable women's and men's leadership can make a difference in climate change adaptation and mitigation, as well as addressing pollution and biodiversity conservation," said Ms. Louis. "This is why gender equality is so important for the economic and social development of the people of the Pacific."