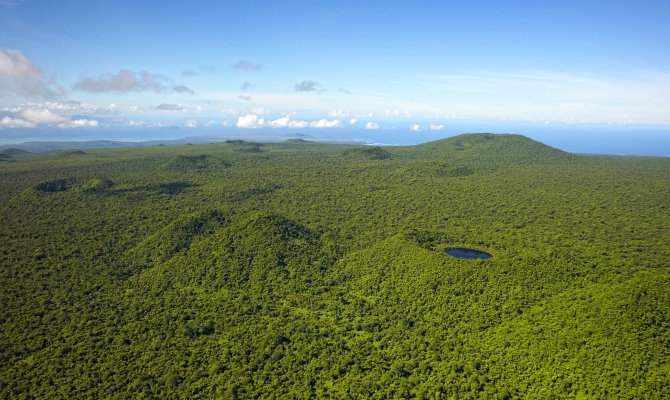 Samoa has become the latest Pacific island country to enforce a ban on single-use plastics in a bid to address the growing issue of plastic pollution.

The Waste (Plastic Ban) Management Regulation 2018 was officially endorsed by Cabinet of the Government of Samoa in 2018 to manage the plastic problem in Samoa with commitment to protect the country’s oceans and marine environment.

SPREP Director General, Mr Kosi Latu, said, “SPREP would like to congratulate the Government and people of Samoa on taking initiative in banning single-use plastic bags and straws. It is a continuing show of Pacific leadership and commitment to addressing the problem of plastic pollution and marine litter.”

The official notice of the plastic ban came from the Chief Executive Officer of the Ministry of Natural Resources and Environment, Ulu Bismarck Crawley, and outlined which plastics are to be banned and which are exempt once the ban goes into effect.

The notice stated that “plastic shopping bags” under the regulation means a bag made in whole or partly of thin plastic film and contains starch (such as biodegradable bags) or full petroleum, or additive used as shopping bags. “Packing bags” means packing bags used for re-packing and storage of products.

Exemptions are granted for the purpose of food safety and in consideration of food items where plastic packaging is necessary, such as plastic bags used exclusively to pack or repack frozen goods like meat, ice cubes, locally produced chips and kekesaina, kava, local biscuits and repacked coffee, tea, sugar, flour and cocoa.

Also included in the regulations is a fine for those who fail to comply with the plastic ban. The fine is set at SAT $10,000.

Samoa follows other countries in the Pacific which have already put in place measures to discourage the use of plastic bags and address the growing issue of plastic pollution.