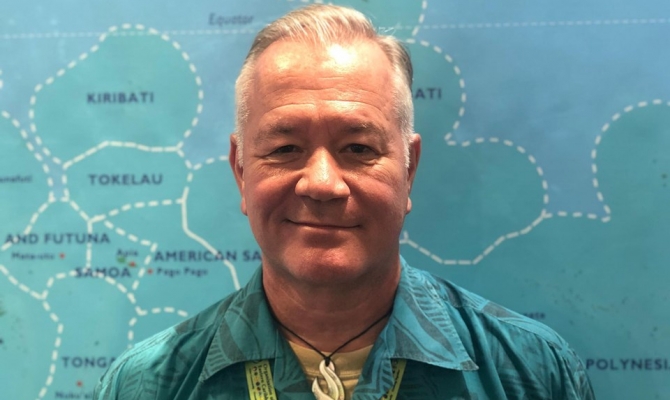 We hope you enjoy this series getting to know more of our Pacific Island negotiators and delegates.

Q: What is an issue or issues of importance to you country and to the Pacific that you’ve been following here at COP25?
A: I find all of them to be interesting really. But in the past few years I’ve tended to go to the negotiations that were the most difficult or where we haven’t had enough Pacific islanders to cover the issue.

Q: What advice would you have for young Pacific islanders who would also like to be involved in this space?
A: You just have to follow the issues, do a lot of reading and a lot of listening. Keep on top of the subject that you’re most interested in and follow developments as it’s not an easy process. Also, learn how to be a good public speaker because that’s the most important part of the process – how you deliver the message you want to deliver.