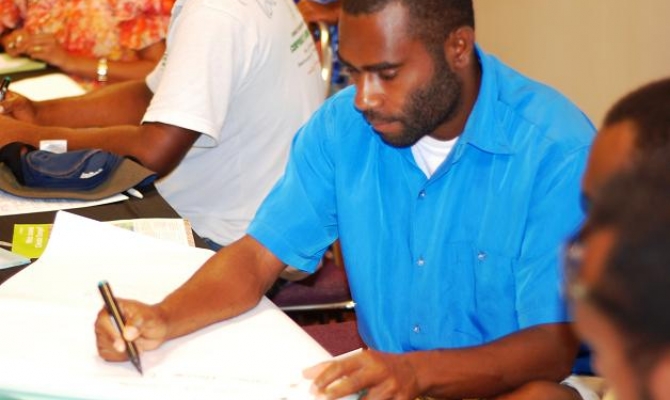 4 March 2011, Port Vila, Vanuatu - Climate change and biodiversity media training was held in Vanuatu, ending with the announcement of a national environment media award to inspire and encourage the efforts of local media in Vanuatu when reporting on environment issues.

The training coordinated by the Secretariat of the Pacific Regional Environment Programme (SPREP) with support from UNESCO also had the backing of local partners, the Vois Blong Yumi Project, Vanuatu Broadcasting Television Corporation and the Media Association of Vanuatu. 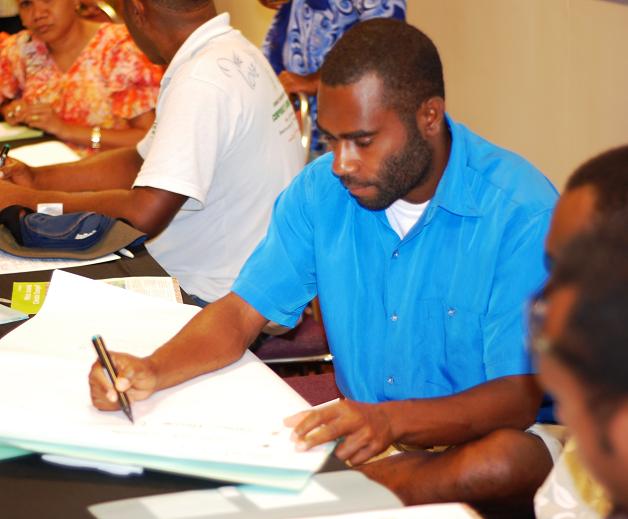 The different phases of the training include the production of an electronic newsletter containing articles on environment issues in Vanuatu; the Vanuatu environment media award and a 'follow up' training session before the end of 2011, to ensure that development continues.

"It has four categories; print, television, radio and a young person's award for those aged 20 and younger. Prizes of 10,000 vatu will be awarded to the winners of each category and we intend to have a judging panel that includes a member from SPREP, regional media and an environmental NGO."

The award will close on the first of July this year and is accepting entries that have been published or broadcast, from media workers and journalism students in Vanuatu between the period of 6 March to June 20, 2011.

The judging panel will mark according to criteria that will review for journalism proficiency, story structure, accuracy of information, innovativeness and creativity of the news entry, amongst other numerous judging criteria.

"We encourage all media that work in Vanuatu, and young aspiring reporters to submit the environment news they write over the next three months, for this award. We hope to receive a lot of entries."