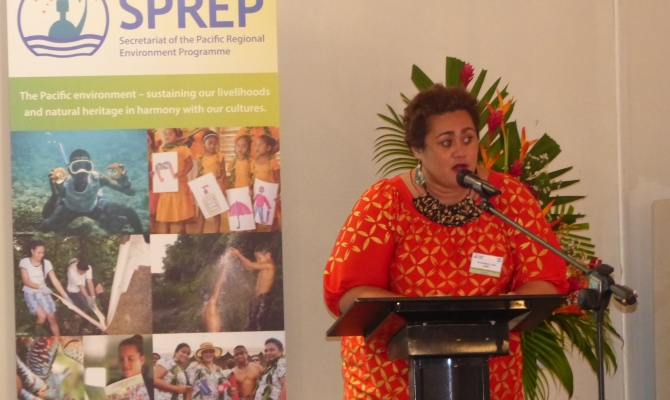 General News
Member countries of the Secretariat of the Pacific Regional Environment Programme (SPREP) along with development partners gathered together in Apia, Samoa, for a two day SPREP Strategic Plan Regional Workshop.

The meeting sought the guidance of SPREP members on the strategic direction of the organisation for the next ten years. 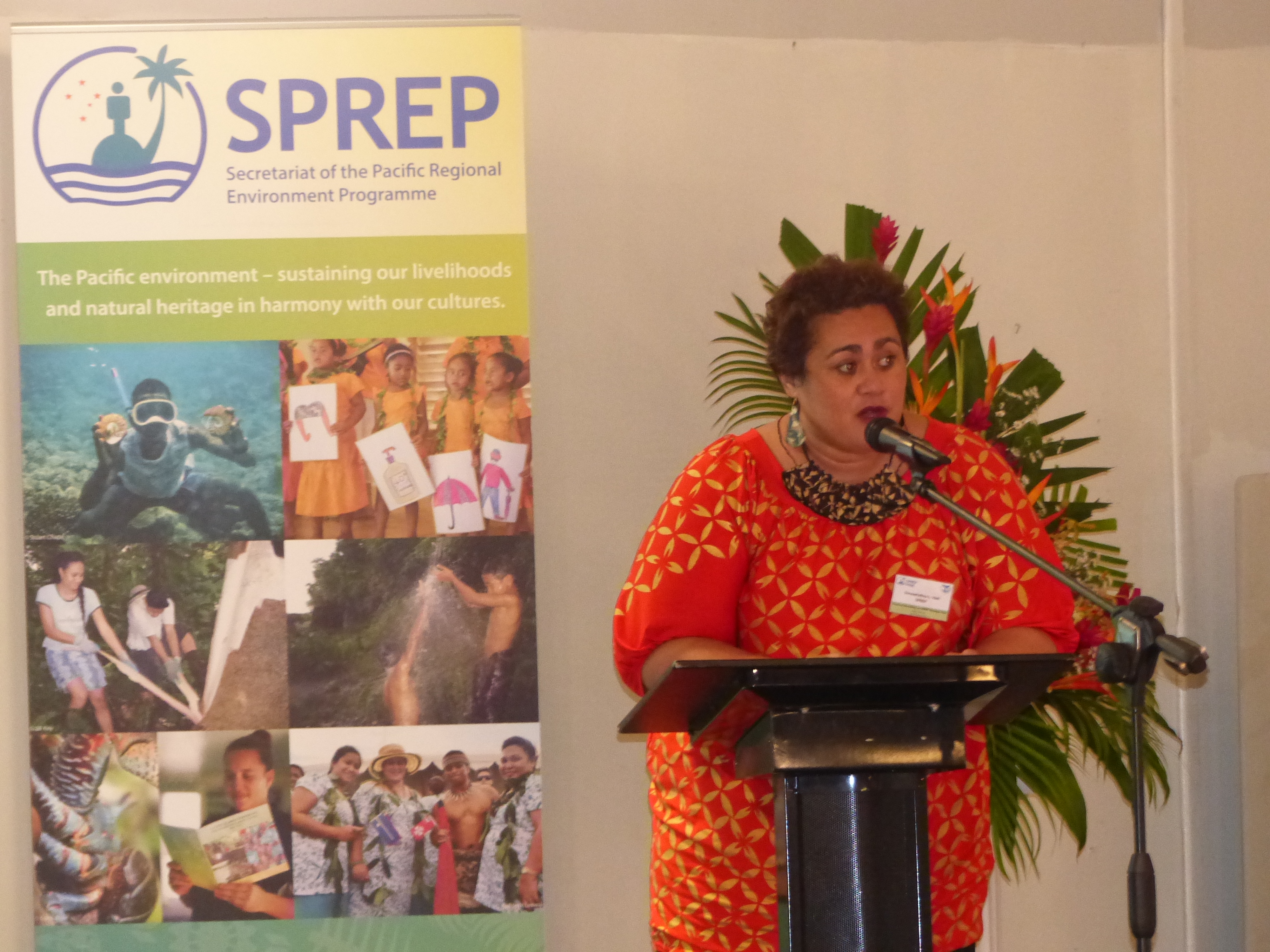 Ms. Simeamativa Vaai, Human Resources Adviser, presenting to the delegates on the work of Corporate Services within SPREP. Photo: SPREP

"We are building on the successes of, and learning the lessons from, the current strategic plan, also in order to look to the future," said SPREP's Director General Mr Kosi Latu.

"It's important that we work together to identify appropriate goals to address the Pacific's environmental challenges, and develop a strategic plan that will clearly chart our path forward for the next few years." 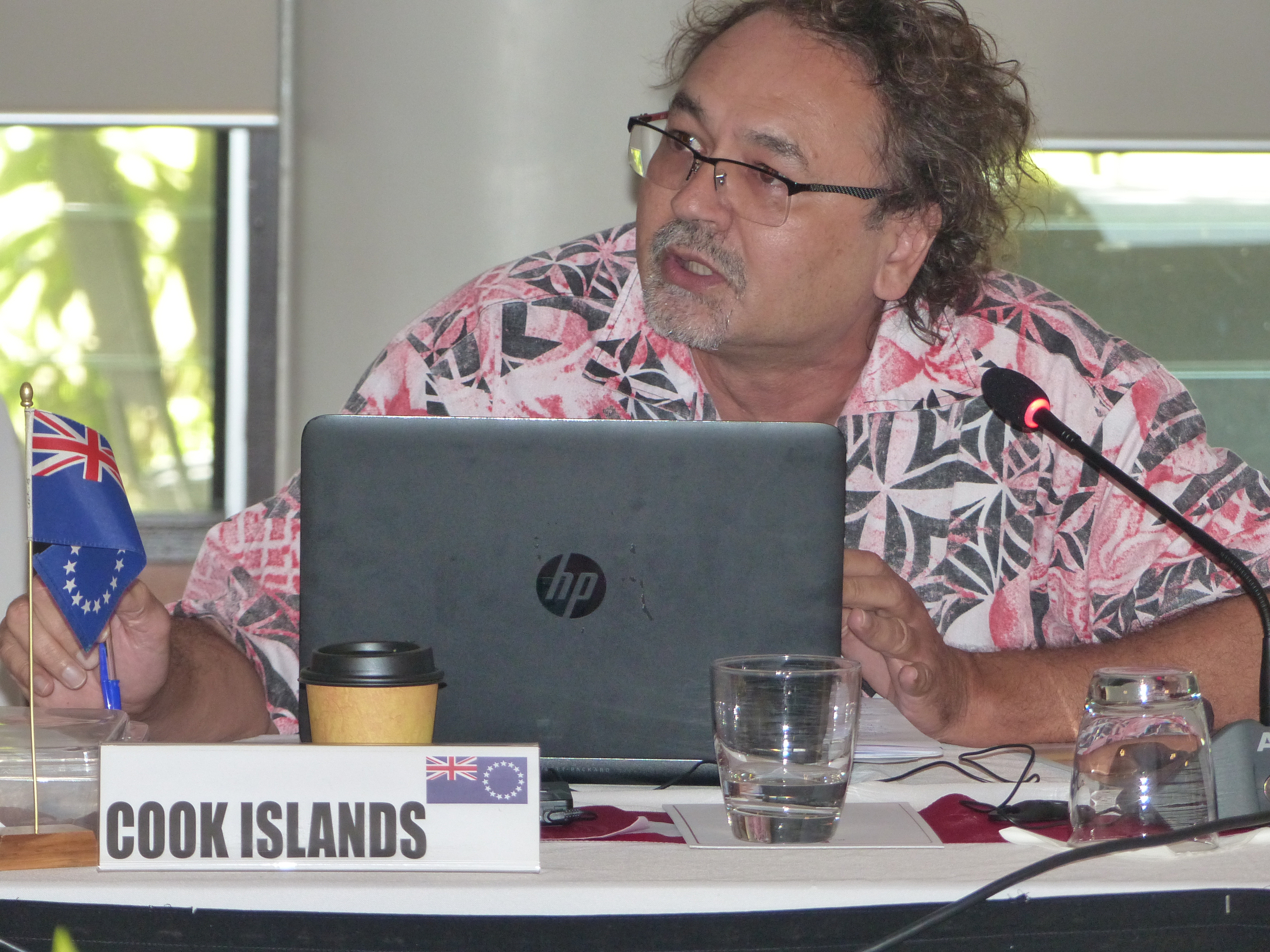 Cook Islands' Director of the Regional Division, from the Ministry of Foreign Affairs and Immigration, Mr. Jim Armistead, poses a question to the panel. Photo: SPREP

Over a period of two days, feedback and strategic guidance was sought from SPREP members and partners. Consensus was reached on the collective strategic direction that members will take over the next 10 years to address the Pacific's key environmental challenges, as well as SPREP's organisational goals and approach to guide this work.

The new SPREP Strategic Plan will be accompanied by a Performance Implementation Plan, which will operationalise the high level goals and objectives of the Strategic Plan. Final drafts will be disseminated to all SPREP member countries in August in preparation of the SPREP Meeting in Niue from 19 to 22 September, 2016. 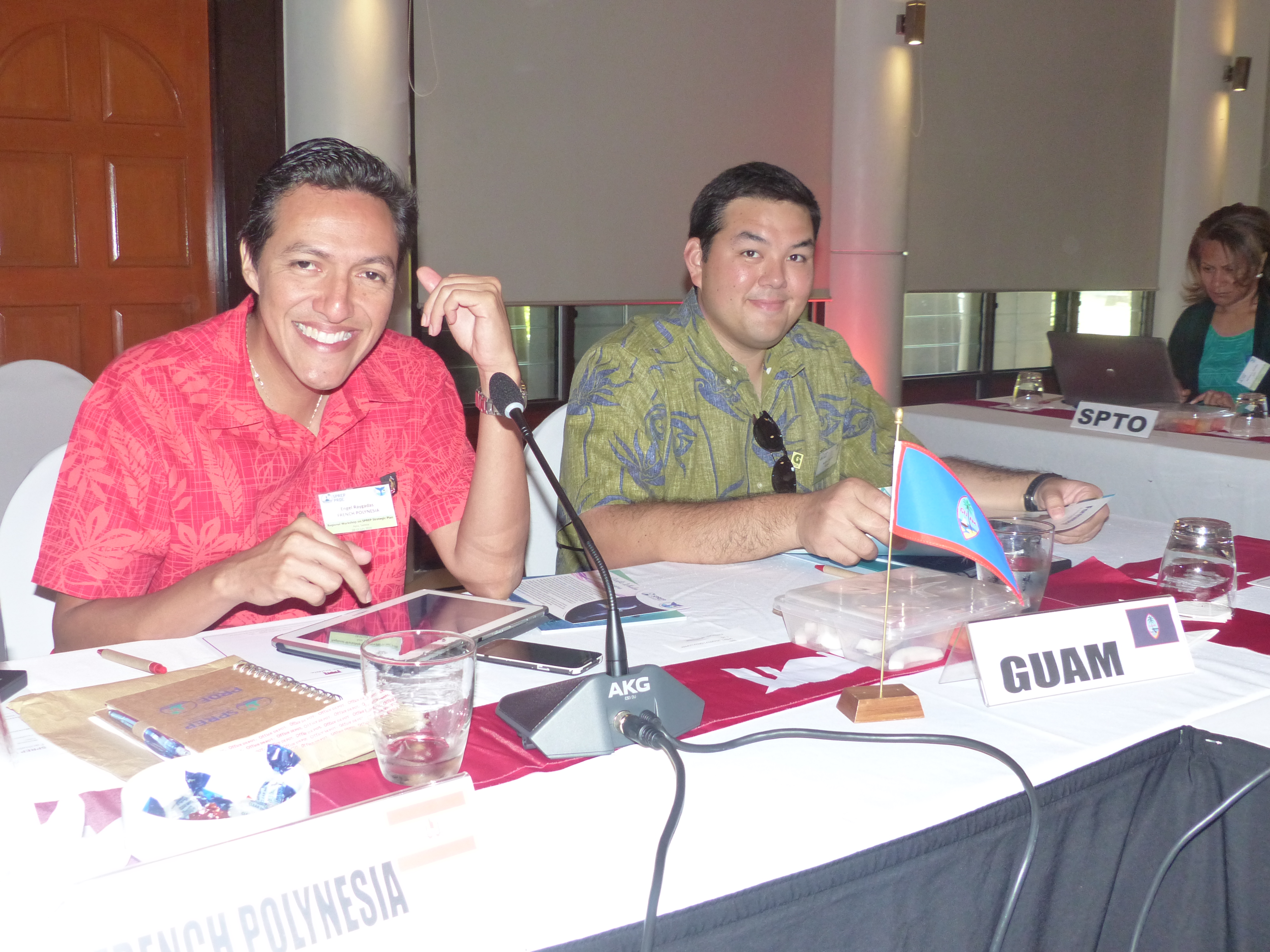