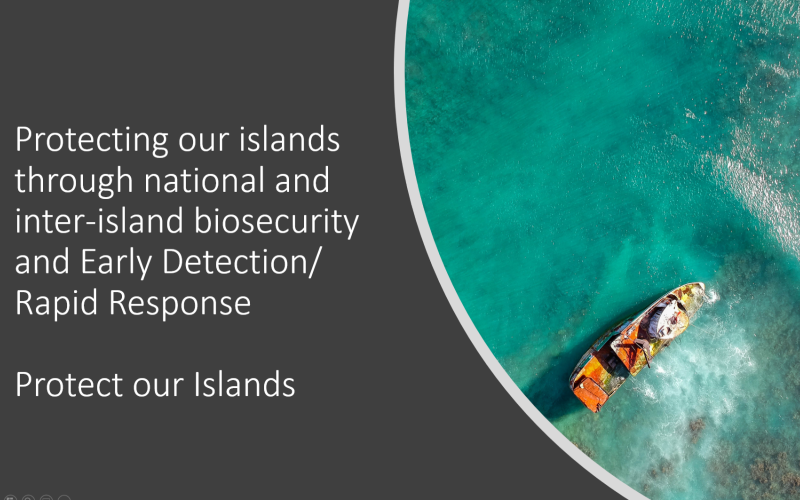 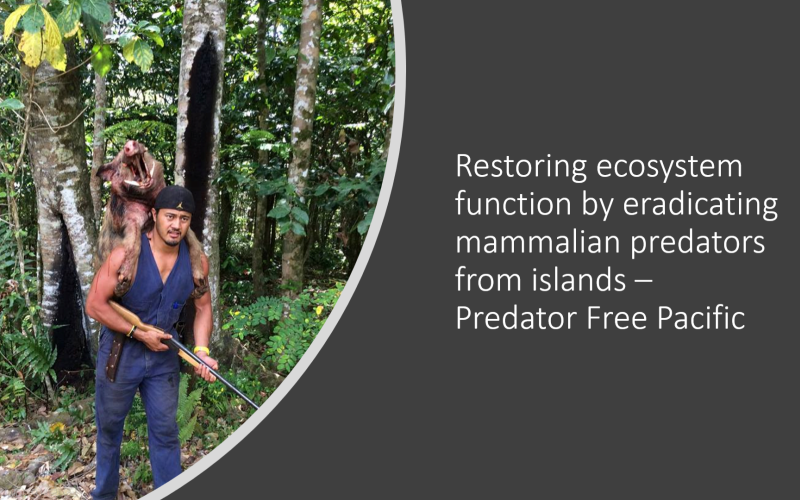 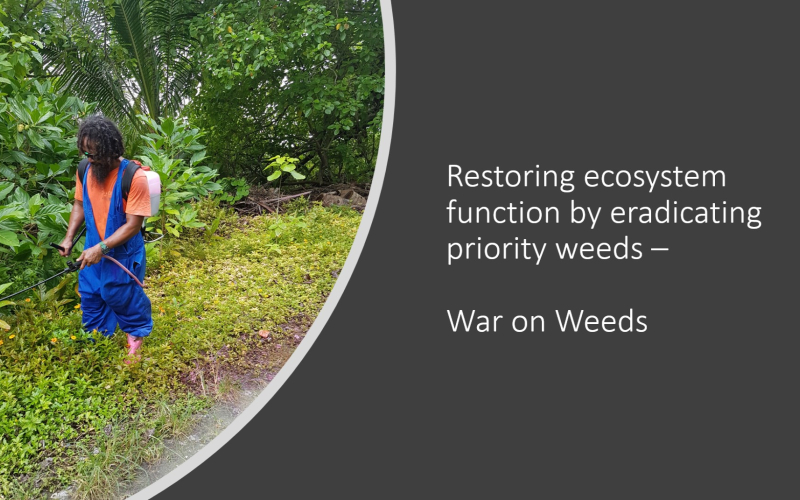 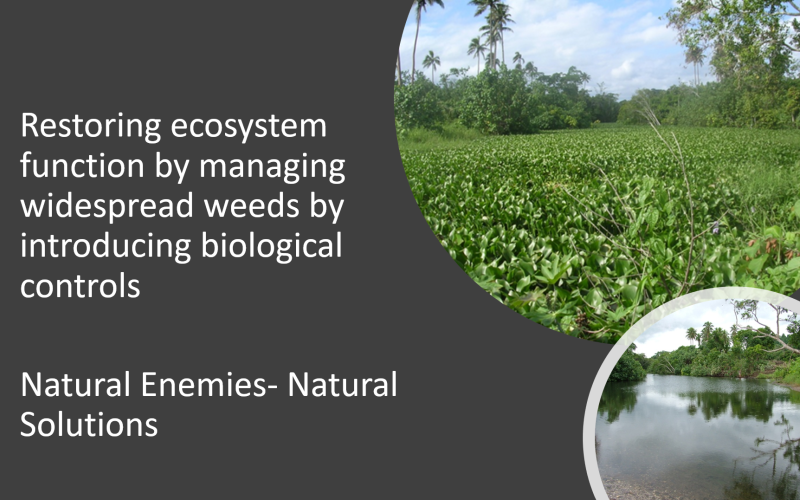 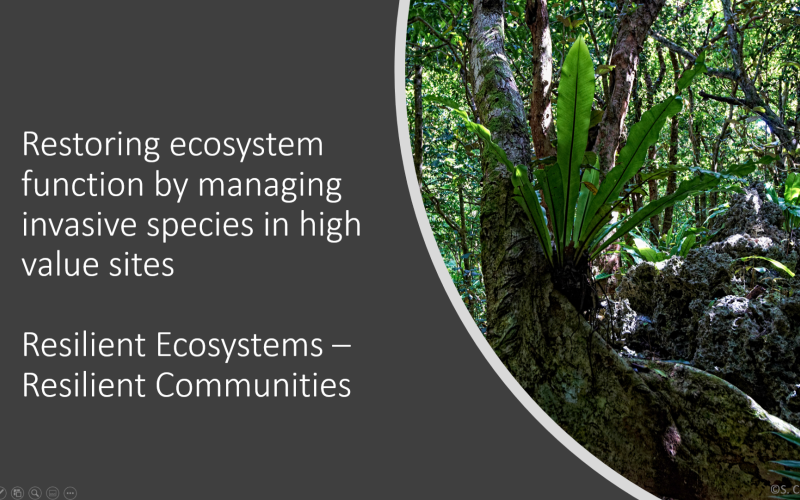 Reduce the threats from Invasive Alien Species (IAS) to terrestrial, freshwater and marine biodiversity in the Pacific by developing and implementing comprehensive national and regional IAS management frameworks.

Pacific island ecosystems make up one of the world’s biodiversity hotspots, with high levels of endemism. However, Pacific islands are particularly vulnerable to invasive species; because of their isolation and relatively recent human occupation, native species have not evolved to cope with the impacts of predators, herbivores, insect pests, highly competitive weeds, and diseases brought in from continental areas. As a result, Pacific islands face some of the highest extinction rates and threats to endemic species globally. The biggest threat to single-country endemic species in the Pacific region is the spread of IAS (SPREP, 2014). Most, if not all, countries continue to experience incursions of new introduced/invasive species. The State of Conservation in Oceania 2013: Regional Report noted that “the extent of impact of invasive species across the 22 Pacific Island Countries and Territories was examined and the status was deemed to be poor, with only a small number of success stories overall: the majority of invasive species are not managed, are spreading, and continue to have devastating impacts on native species and ecosystems”

Will be delivered in 4 key areas: