Aichi Targets in the Pacific islands with SPREP 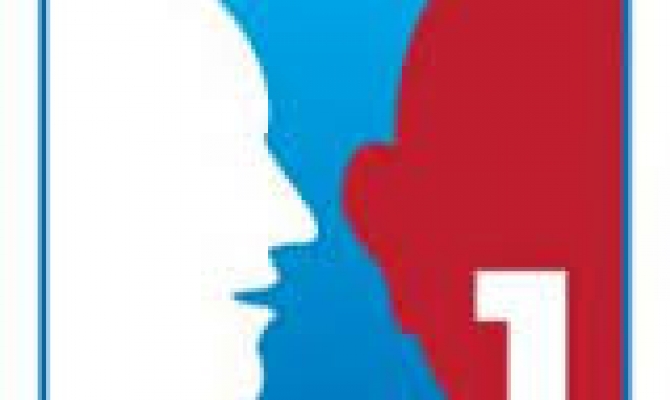 Island and Ocean Ecosystems
5 December 2016, CBD COP13, Cancun Mexico - There are 20 Aichi Targets in all, endorsed at the tenth Conference of the Parties to the CBD in Nagoya, Japan in 2010. They help to meet five different strategic goals which aim to reduce the loss of biodiversity by the year 2020. Each day during the CBD COP13 we'll be sharing one of the Targets with you and examples of how the Pacific islands are meeting these. – #PacificProtectedAreas

Strategic Goal A:  Address the underlying cause of biodiversity loss by mainstreaming biodiversity across government and society.
Target 1:  By 2020, at the latest, people are aware of the values of biodiversity and the steps they can take to conserve and use it sustainably.

"We are undertaking a wide range of regional activities to support Pacific countries and territories to reach Aichi Target 1, some are coordinated or led by SPREP, others are in partnership with other organisations and countries, and others we play a supporting role.

One recent example of how SPREP is working to help achieve Aichi Target 1 is raising awareness on invasive species. 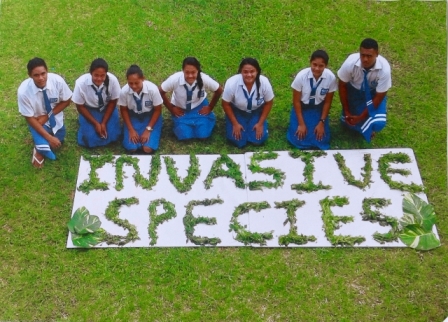 This year we held a Regional Invasive Species Schools Challenge in which a special toolkit for schools was developed to teach students about invasive species. It contained information about the problems they can cause, why we need to manage them, and what people can do in their lives every day to make a difference in protecting our biodiversity. After all invasive species are everyone's problem and responsibility. Schools were invited to take part in a range of invasive species challenges which were judged nationally, prior to the best entries being submitted for the Regional Invasive Species Schools Challenge Competition, with prizes awarded this month.

We have also launched the first nine in a series of "how to" guides, the "Pacific Invasive Species Battler Series" – How-to guides for practical action on common Pacific issues such as "Battle invasive species that threaten marine managed areas", "Manage myna birds in the Pacific" as well as "Removing rodents from small tropical islands with success". The "Pacific Invasive Battler Series" was developed as part of a GEF-PAS funded project "Prevention, control and management of invasive alien species in the Pacific islands". The series and the project outcomes publication "Battling Invasive Species in the Pacific" are available from the SPREP website's Battler Resource Base.

These are just several of the many varied actions we are part of to help ensure the Pacific region achieves Aichi Target 1." – Mr David Moverley, Invasive Species Adviser, SPREP.