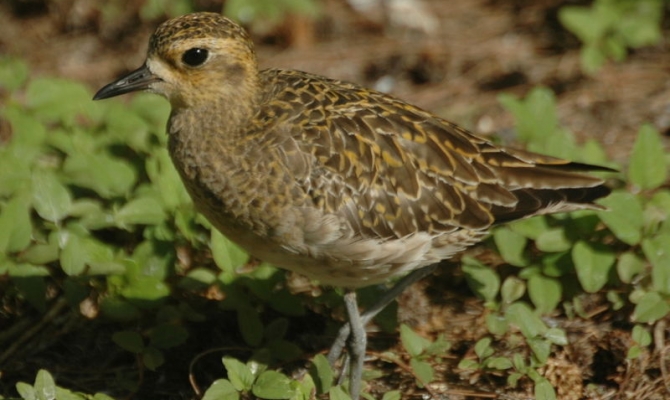 Today is International Migratory Birds Day, and the Pacific is the place where some of the longest and most spectacular bird migrations take place, although many Pacific islanders these days may not be aware of migrant birds.

Most of the long-distance migrants in the Pacific are "waders", also called "shorebirds", although not all of them wade or live on the shore. Many of us are familiar with the Pacific Golden Plovers that visit our lawns and pastures, most of which have just left our islands to return to their breeding grounds in the Arctic of Alaska and far eastern Russia. 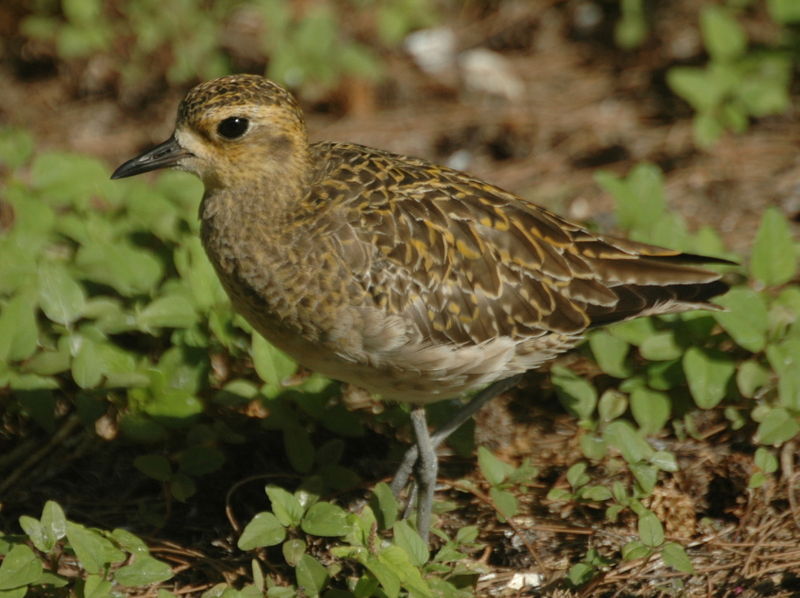 They will be back in September, so they spend most of their lives on small Pacific islands, which they find again year after year after breeding in the far north. The bird on your lawn this year was quite likely the same individual that was there the previous year, as they regularly go back to the same spot, not just the same island.

Although most of our migrants are shorebirds, not all are. The Long-tailed Cuckoo visits our islands in May-October to escape the winter in the south - it breeds in New Zealand in their summer. Hardly anyone in the Pacific islands knows this bird, as it spends most of its time hunting insects in vegetation, even though it has a striking screechy call and often calls at night.

Many of these Pacific migrants are still quite common, although most have seen population reductions due to habitat loss such as shoreline development. But some species are of global conservation concern, like our Bristle-thighed Curlew, which breeds only in a small area of western Alaska but spends most of the year, when it is not breeding, on the shorelines of Pacific islands, especially atolls, where it is often hunted by people. This bird should be left alone and valued as part of our Pacific heritage.

Celebrate International Migratory Birds Day all year round as they have been instrumental in shaping Pacific culture, traditions and identity.