Get ready to show your Lotonuu in American Samoa 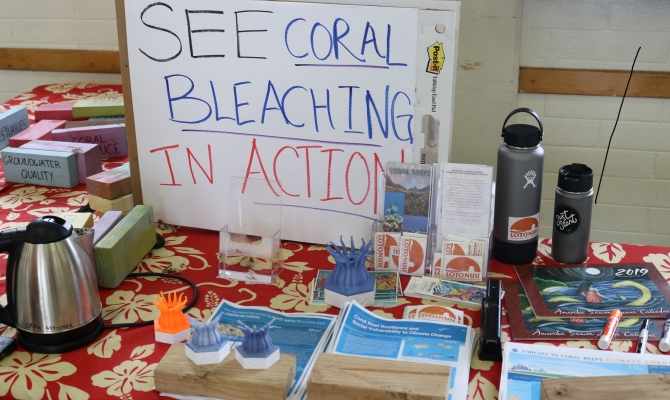 6 February 2019, Pago Pago, American Samoa - Lotonuu, a campaign now in the early planning stages, aims to inspire stewardship for a harmonious relationship of give and take between the land, the ocean, and its people in American Samoa for a sustainable way of life.  Lotonuu means to love, respect, and have pride in your land and ocean.

Coordinated by the American Samoa Coral Reef Advisory Group (CRAG), the Lotonuu Campaign aims to bring together all sectors in this nation-wide initiative encouraging and empowering communities to undertake activities to show Lotonuu.

CRAG is a formalised collaboration of five different agencies all of which have links to the coral reef environment and management.  These are the Department of Marine and Wildlife Resources (DMWR), the Department of Commerce, American Samoa Environmental Protection Agency (ASEPA), the American Samoa Community College and the National Park of American Samoa. The CRAG receives its mandate via the governor’s office as a functioning advisory task force.

“We really want to encourage stewardship of our environment, and we want to link it to our culture so that stewardship is a part of our lifestyle rather than something we, the environmental agencies promote,” said Mrs Kim McGuire-Woo Ching of the CRAG with DMWR.

“We’d like this to become something that is part of the village and the community, we want people to take ownership of Lotonuu, linking it to their family and our culture, making this concept a part of our everyday life.”

The Lotonuu campaign will be launched in American Samoa before the end of the year, and once launched it will embrace all environment activities under Lotonuu, some of which are successful initiatives coordinated by the CRAG.

In 2018 the group worked with 15 different village and school groups to grow and develop rain gardens as a collaboration with the National Oceanic and Atmospheric Administration of the United States.  This initiative provides interested groups with the tools and guidance to develop rain gardens, these are gardens that grow near the coast and major water ways allowing for any polluted water to pass through clearing them of the pollutants before it washes on to the reef. 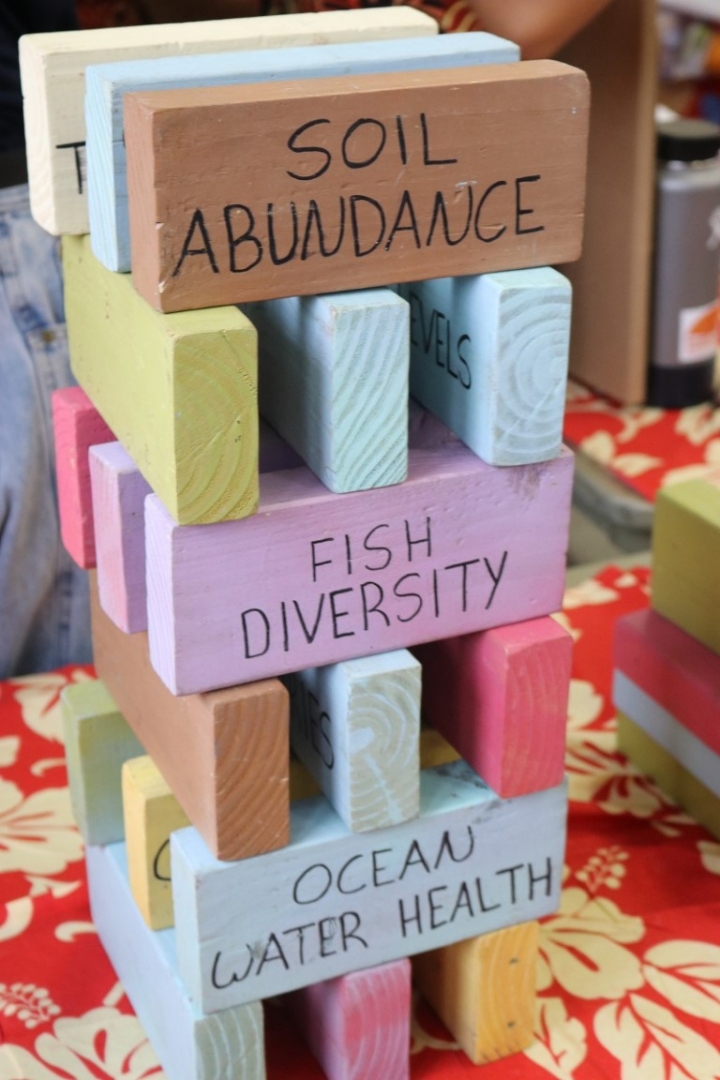 As this continues in 2019, rain gardens will be developed as a demonstration of Lotonuu once the campaign is launched.

Other activities involve community clean-ups, providing village groups with trash bags, gloves, and data sheets to collect information on what trash is being thrown out, impacting their village.

“Many different sectors and groups in American Samoa have lots of different environmental activities happening.  We hope to bring all of these groups and their work together under this campaign for people to share their Lotonuu,” said Mrs McGuire-Woo Ching.

“We also aim for this to expand into every day actions with your friends and family – not just when a special activity happens.  We’d like re Recycling, reusing and reduction of our trash to become a normal part of family life in American Samoa.  We’d also like people to protect our resources in their everyday life such as planting of trees, following fishing regulations, and supporting Marine Protected Areas.  We’ll be calling on the people of American Samoa to show their Lotonuu!”

The CRAG are currently preparing communications materials and initiatives for the Lotonuu which will be launched before the end of 2019.

The Lotonuu campaign was introduced on the sidelines of the Enhancing Climate Resilience through Community Awareness Summit held at the Malaeimi Church LDS Stake Center from 5 – 7 February, 2019.  It is coordinated in partnership by the American Samoa Department of Marine and Wildlife Resources (DMWR) and American Samoa Environmental Protection Agency (AS-EPA) with support from the Secretariat of the Pacific Regional Environment Programme (SPREP).