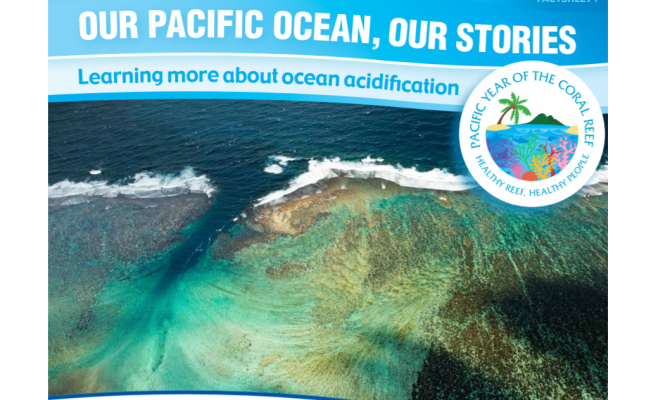 7 June 2019 – As residents within the largest ocean on the planet, the Secretariat of the Pacific Regional Environment Programme (SPREP) believes strongly in supporting Pacific media to report on ocean issues.

“We recognise the role of our Pacific media in helping make people aware of our ocean challenges and what we can do to conserve and protect.  By empowering our media we are working together to protect and restore our ocean,” said Mr Kosi Latu, Director General of the Secretariat of the Pacific Regional Environment Programme (SPREP).

“This Ocean Toolkit for Pacific media is a much needed tool, not only for our media but also their intended audiences and members of the public.”

The Pacific Ocean is the world’s largest ocean for which the Pacific region is heavily dependent upon.  It features strongly in Pacific customs and traditions and it is the source of food and income for many.  The Pacific Ocean has also carried many Pacific ancestors along to new lands as they navigated voyages from island to island. 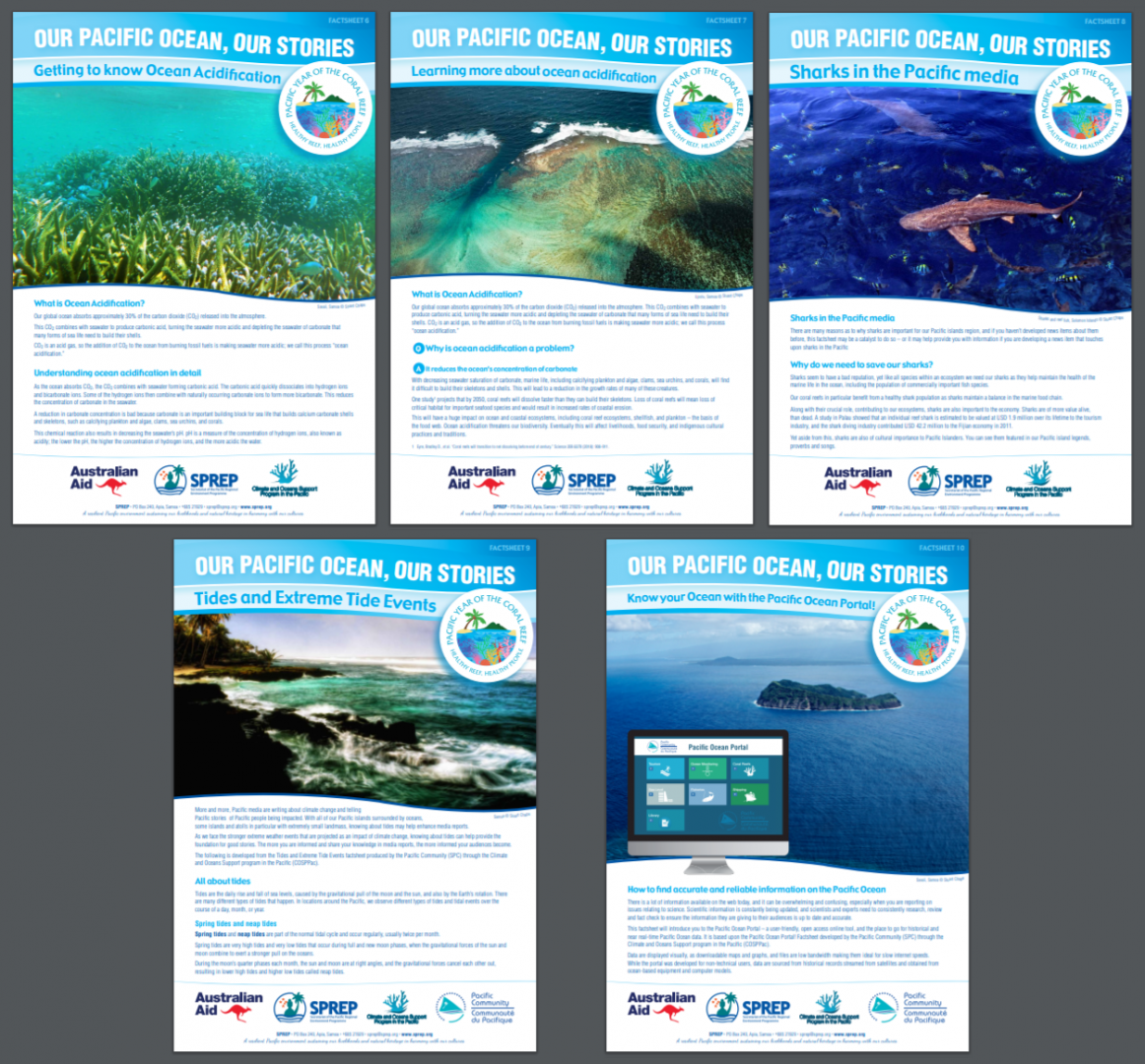 There are many challenges effecting ocean health, for which the range of factsheets aims to provide further information to help reporters understand terminology, the science behind these issues, the impact of these and ways we can address the challenges.

The Ocean Toolkit for Pacific Media also covers the topics of our Pacific Ocean, marine plastic debris, and our coral reefs.  Issues of importance to our Pacific island communities for which a growing awareness and understanding of, can help informed decision making.

“These factsheets are the result of partnerships between many, and we look forward to them being used across our island region by our Pacific media, and others that would like to learn of emerging ocean issues.  It is be working together that we can protect and restore our ocean,” said Mr Latu.

The Ocean Media Toolkit can be accessed online, and printed copies will be made available to support media workshops and meetings.

For more information on the toolkit or if you would like to obtain print copies for media use please contact [email protected].