Pacific Climate Change Centre to start construction in May 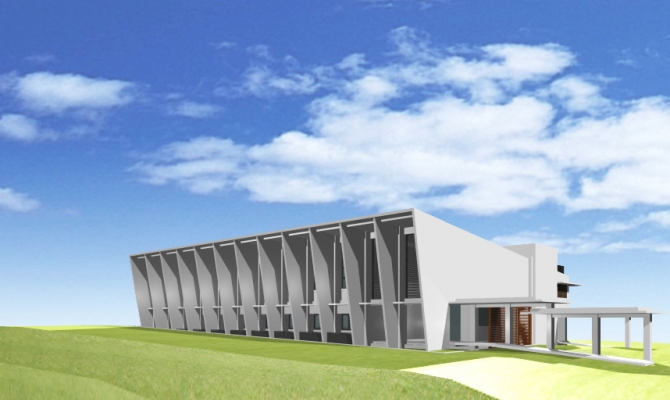 General News
The Pacific islands region is on track to having its own Pacific Climate Change Centre to be based in Samoa at the Secretariat of the Pacific Regional Environment Programme (SPREP). This month will see the ground breaking ceremony take place at SPREP Headquarters in Vailima.
The construction of the Centre is funded by the Government of Japan, through grant aid to the Government of Samoa. The SPREP Director General, Mr Kosi Latu, recently participated in the tender selection process managed by JICA in Tokyo which resulted in the awarding of the contract for the construction of the Pacific Climate Change Centre to Konoike Construction Co. Ltd. 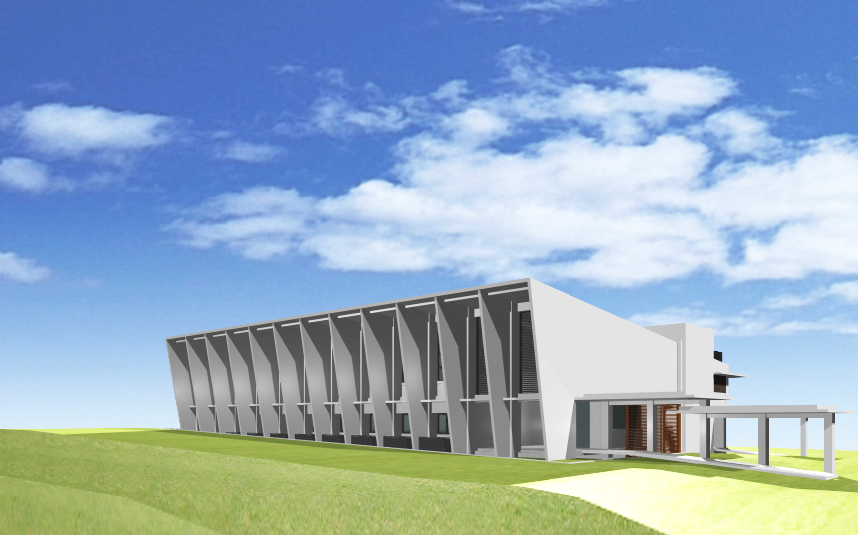 The commencement of construction of the Centre this year also coincides with the 25 Year anniversary celebrations of SPREP as an independent regional organisation. SPREP was established as an independent organisation based in Samoa through the signing of the SPREP Agreement in June, 1993.

Prime Minister of Samoa, Hon. Tuilaepa Dr Sailele Malielegaoi.noted “The Centre will play a critical role in enhancing the awareness particularly of the Pacific Island countries on the complexities of climate change and impacts including threats and opportunities such as building capacities and resilience of communities.”

The concept of the PCCC was first endorsed at the 2012 SPREP Meeting held in Noumea, New Caledonia and was officially approved at the 2015 Pacific Island Leaders Meeting (PALM 7) held in Japan.

The Centre will be the regional hub for enhanced and inclusive collaboration and coordination to support climate resilient development and responses to climate change in the region. Development of the Centre is guided by a steering committee consisting of a wide range of key stakeholders including Member countries, partners, donors and agencies of the Council of the Regional Organisations of the Pacific (CROP). The Centre will host climate change experts, researchers and officials for applied research, training and policy initiatives. 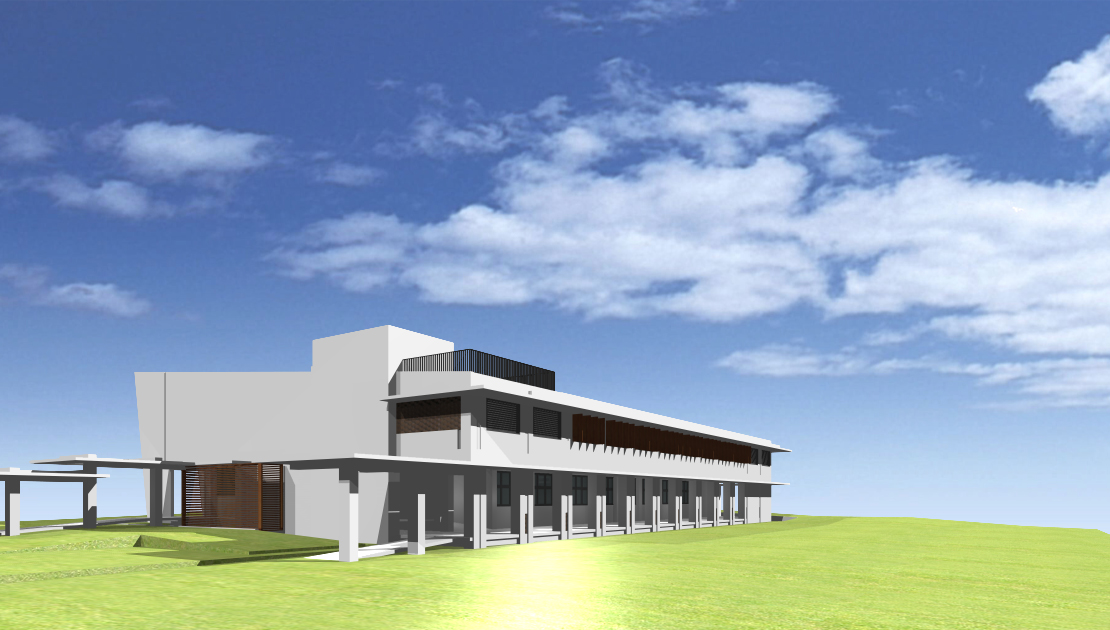 “After three years of planning and 25 years of service to our Pacific islands, we are pleased to be able to celebrate the start of the construction of the Pacific Climate Change Centre during our 25th anniversary year,” said Mr Kosi Latu, Director General of SPREP.

“We are on the cusp of a new era for our Pacific region with our new SPREP strategic plan now in action, and this Pacific Climate Change Centre – a centre of excellence that belongs to our Pacific people, – will be a catalyst for Pacific climate change action.   The Centre will play a key role in our journey ahead which will be one towards progress, resilience and environmental sustainability in our Pacific.”

It will be constructed according to green guidelines which includes 50% of the energy to be driven by solar panels with the hope that it will be powered 100% by renewable energy in the future.

The ground breaking ceremony of the Pacific Climate Change Centre will take place on Friday 11 May, the final details of which are yet to be announced.