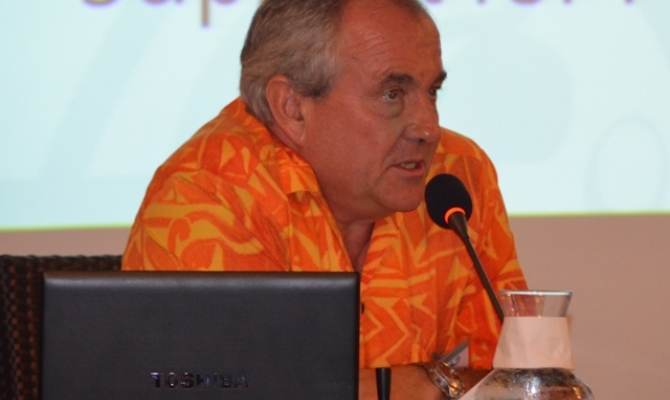 General News
17 September 2013, Apia Samoa, 24SM - The financial and technical support from the Secretariat of the Pacific Regional Environment Programme (SPREP) to Pacific island countries and territories has increased from USD 2.4 million in 2010 to US 5.4 million in 2012.

Support for the SPREP member regional level activities increased from USD 7 million in 2008 to USD 19 million in 2013.

This was announced at the 24th Annual Meeting of the Pacific Regional Environment Programme by the Director-General Mr. David Sheppard as he presented an overview to SPREP members. 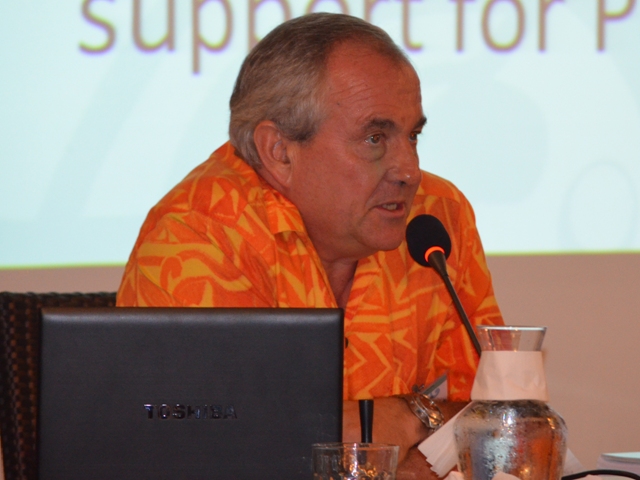 "This year we are presenting a balanced budget for 2014 of approximately USD 22 million to this years' SPREP Meeting. The increase in SPREP's budget reflects the increasing confidence of donors and partners in our work. SPREP values this trust and commits to working hard to ensure we deserve it," announced Mr. Sheppard.

In 2012, landmark decisions by the Governments of Australia and New Zealand to support SPREP through multi-year funding as opposed to annual funding has significantly increased SPREP's ability to plan and support long term programmes in the Pacific members of SPREP.

"This multi-year support is acknowledged with appreciation and it is hoped that other "Metropolitan" members of SPREP will also consider shifting their support to SPREP to a multi-year basis." 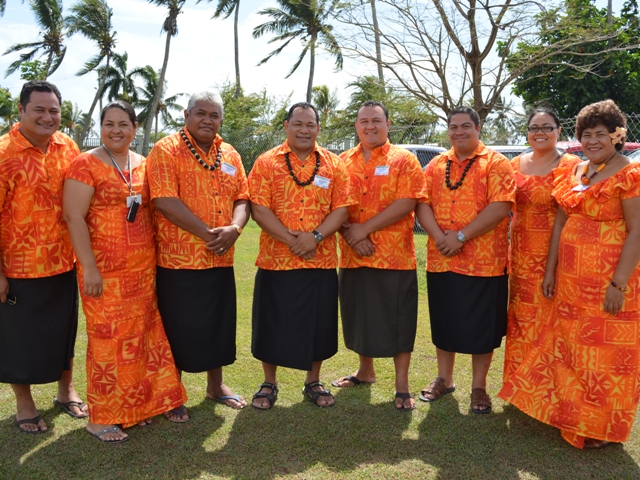 While the budget has increased the salary costs as a percentage of the total SPREP budget have dropped, from 49% in 2009 to 29% in 2013. The increasing budget for SPREP has been allocated to practical programmes in Pacific Island Countries and Territories.

"SPREP's focus was, is and will continue to be, on increasing tangible support to our Pacific Island members."

The 24th Annual Meeting of the Pacific Regional Environment Programme is held in Apia, Samoa from 17 to 19 September, chaired by the Government of Nauru and brings together 24 of the 26 members of SPREP, including the newest member, the Government of the United Kingdom.