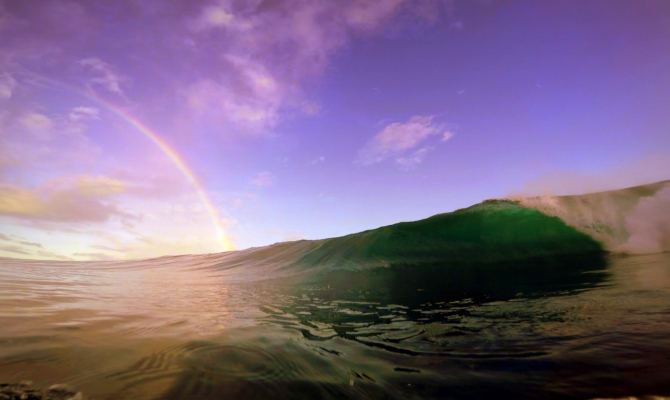 Federated States of Micronesia and the Marshall Islands have led the charge in highlighting what they call 'real concerns' confronting their peoples in the event of a nuclear contamination or oil spill from over 60 year old shipwrecks in their territorial waters.

The Secretariat of the Pacific Regional Environment Programme (SPREP) says since 2005 when its regional strategy on marine pollution from World War 2 wrecks was adopted, not much has been implemented because coastal states preferred to deal with the issue bilaterally with the Flag States.

The two flag states for most of the 800 wrecks that litter the territorial waters of five Pacific countries are the United States and Japan. Most of the wrecks are remnants of World War 2. 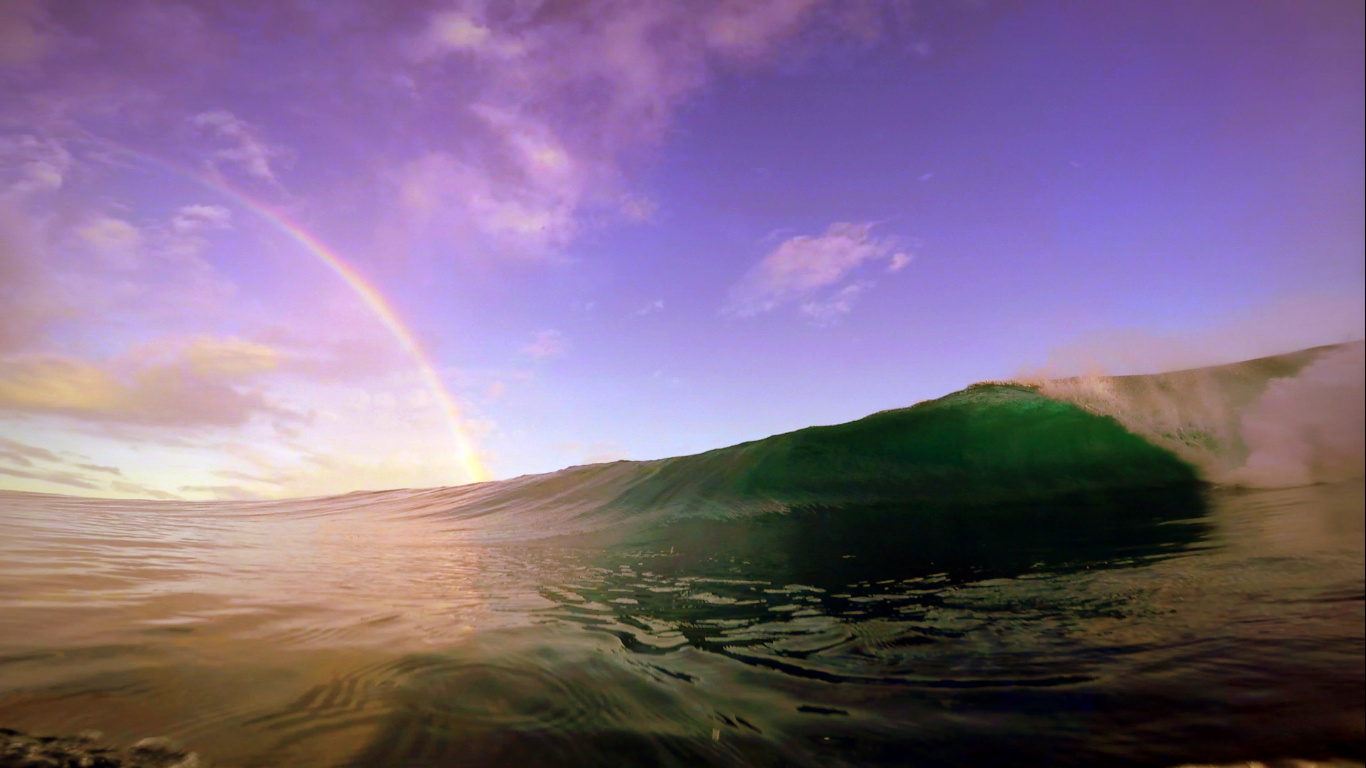 Tony Talouli, SPREP's Pollution Adviser told PACNEWS some of these wrecks have been identified as high risk due to the large quantities of oil in the vessels.

A database of WW2 wrecks by SPREP in 2003 said the Government of Japan owns 3326 vessels and the United States, 415, the two flag states with the largest amount shipwrecks. The wrecks database included military and civilian merchant vessels.

"Currently for SPREP, the issue is addressed on a case by case basis at the invitation of the member state. The move now by some countries to support the resolution of this issue is a good sign.

"We have been hearing this call from FSM and Marshall Islands since 2012. They have taken it to the Forum Leaders meeting but nothing was resolved. SPREP is glad that it is now in the conversation of leaders here at the Oceans conference.

Talouli said SPREP recognises that more work needs to be done because from record, there are 800 World War 2 wrecks that pose high risk environmental damage and most are in the five Pacific countries – FSM, Marshall Islands, Palau, Papua New Guinea and Solomon Islands.

"For us the environmental risk is from the contaminants in the wrecks. If the wrecks do not have any oil, it does not pose as an environmental hazard.
Most of these wrecks have become historical sites, although not declared by UNESCO yet. They become declared underwater heritage if they have been there 100 years. We have some wrecks that will likely be declared a cultural underwater heritage site in the next 20-30 years.

Talouli said the removal of oil from a U.S oil tanker from Ulithi Lagoon in Yap in in 2002 at a cost of US$6 million was the only exercise approved by the flag state and the Federated States of Micronesia.

"The removal of oil from the USS Mississinewa was an expensive recovery project. The SPREP Council decided thereafter that the issue be not addressed at the regional level but between the flag and coastal states bilaterally.

"At the moment there are 60 wrecks in the Chuuk Lagoon in FSM and five or six of them are leaking oil. The FSM Government will have to negotiate with the Japanese or the American, whoever owns the vessel to come in and give permission to access and assess the wreck because the wrecks are still owned by Flag States

Another issue of concern now is the corrosiveness of the vessel – which according to an Earth Watch Report in 2010 will lose its corrosive strength in 10-15 years.

"The metal will get too thin by 2020 to 2025. We don't have much time. It's timely that the FSM and Marshall Islands are bringing this up now at the Oceans Conference because they can see that they don't have much time and want to do something about this issue before something catastrophic happens that will pollute and damage the environment.

The draft Call for Action calls for accelerated action to prevent and significantly reduce marine pollution of all kinds including marine debris, hazardous substances and pollution from abandoned or lost ships. – M.Komai/SPREP