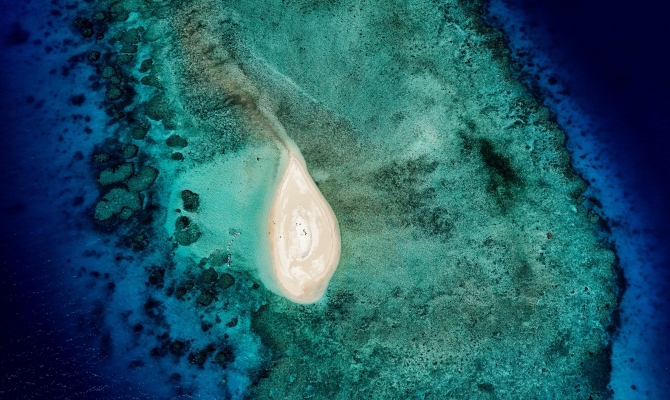 16 December Nouméa, New Caledonia — A gathering of ocean experts from eight countries was held in Auckland, New Zealand on November 19th and 20th, to discuss the feasibility of recognising the Pacific Ocean as a legal entity with its own legal rights.

The gathering produced a Statement on collective thinking, which recognises and acknowledges our kinship with the Ocean, and our responsibilities to the Ocean.

“At no time in history has this been needed more, with overfishing, climate change and plastic pollution impacting the Ocean’s capacity to support life,” said Mr Michelle Bender of the Earth Law Center, United States. 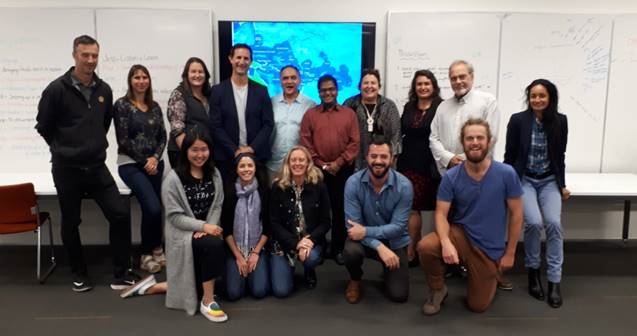 The commitment includes a feasibility study leading to the drafting of a regional convention, open to all signatories by 2020 recognising the Pacific Ocean as a legal entity with its own legal rights. Such a framework has been successfully applied in New Zealand (the Whanganui River, Te Urewera National Park and Mount Taranaki), in India (Narmada River), and in Colombia (Colombian Amazon, Pisba Highlands and Atrato River).

The Statement is the first step towards advancing a paradigm shift in how we treat the Ocean. Those gathered committed to invite communities, business and governments to redefine their relationship with the Ocean at local, regional and global scales.

“Among the people of Oceania, ocean kinship embodies the mana of the relationship between people and the ocean, and creates obligation and rights between the related entities.  By developing this thinking with a legal grounding, “ocean kinship” could bring traditional indigenous thinking together with modern legal rights of nature concepts at a scale befitting the ocean,” said Ms Sue Taei, Conservation International, Pacific Islands Program.

In the months to come, the UN Voluntary Commitment partners and interested Auckland gathering participants will continue their work by building public support in their respective countries and will build support for a convention that will help guide humanity to live in harmony with the Pacific Ocean.