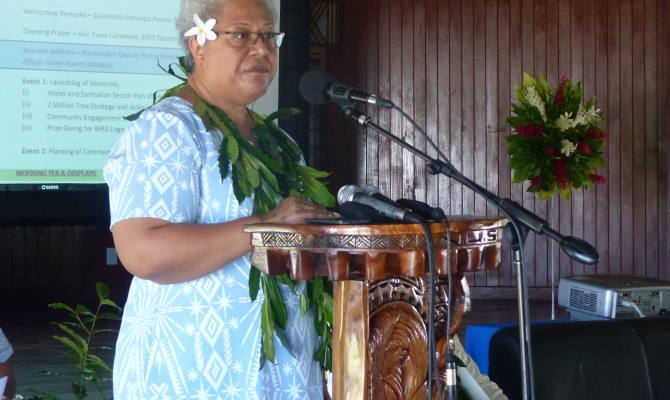 General News
The Secretariat of the Pacific Regional Environment Programme (SPREP), along with several other local organisations and government corporations, were invited to celebrate the World Water and Forests Day at the National University of Samoa (NUS) on Wednesday 19 April 2017.

The event was organised by the Ministry of Natural Resources and Environment (MNRE), and saw both government and non-governmental organisations attending to celebrate the importance of our forests and water. 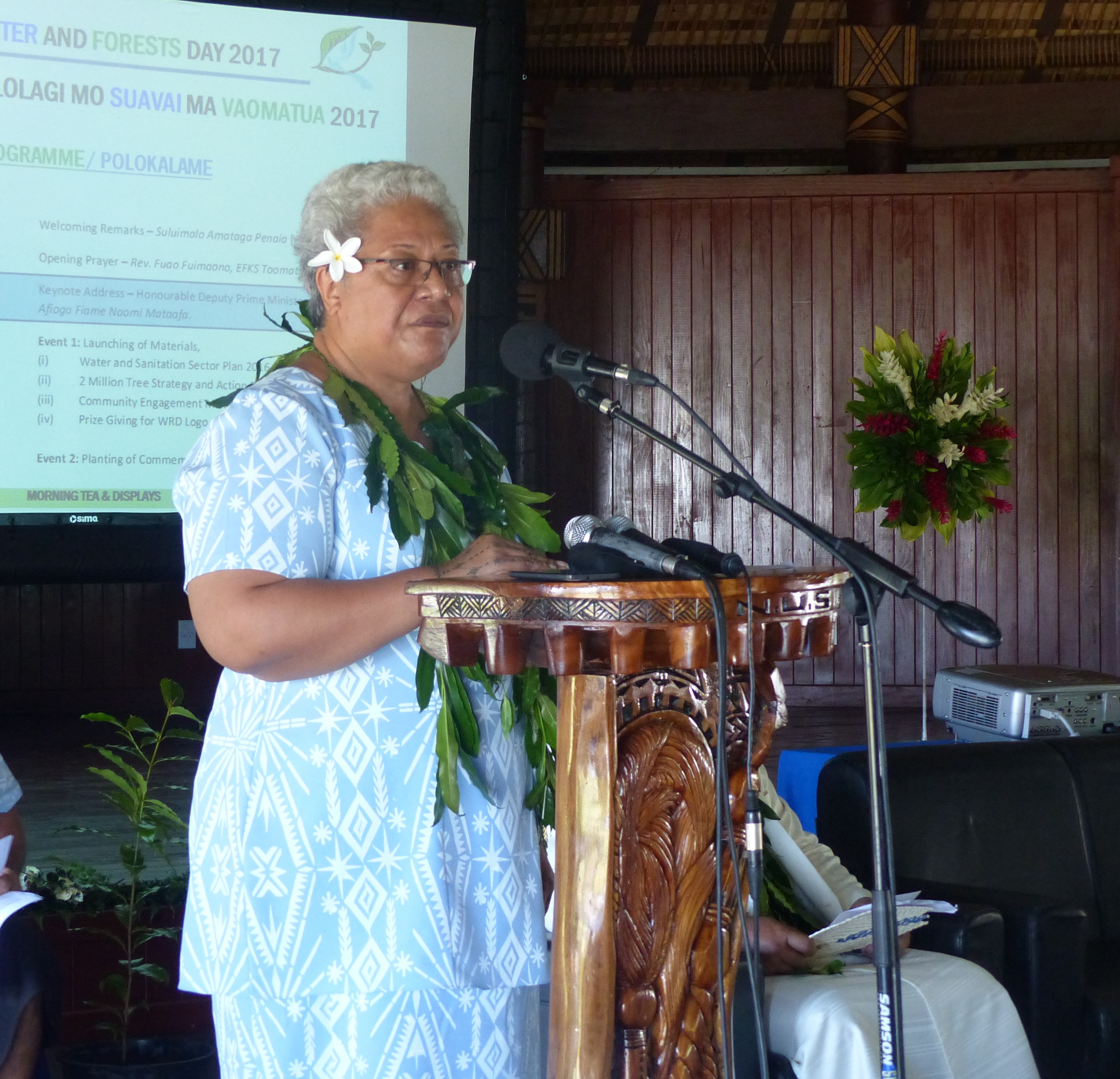 SPREP set up an exhibition booth on the day, which attracted an array of people who were all keen to learn about the important work that is being done by SPREP to protect our environment within the Pacific region, including people who worked in the environment sector, university students, and also budding young environmentalists.

A variety of SPREP publications were on display and made available for the general public on the day, and they were encouraged to take a few copies with them to learn about the work being done by the Secretariat in the region, through its four main divisions – Biodiversity and Ecosystems Management, Climate Change, Environmental Monitoring and Governance, and Waste Management and Pollution Control. 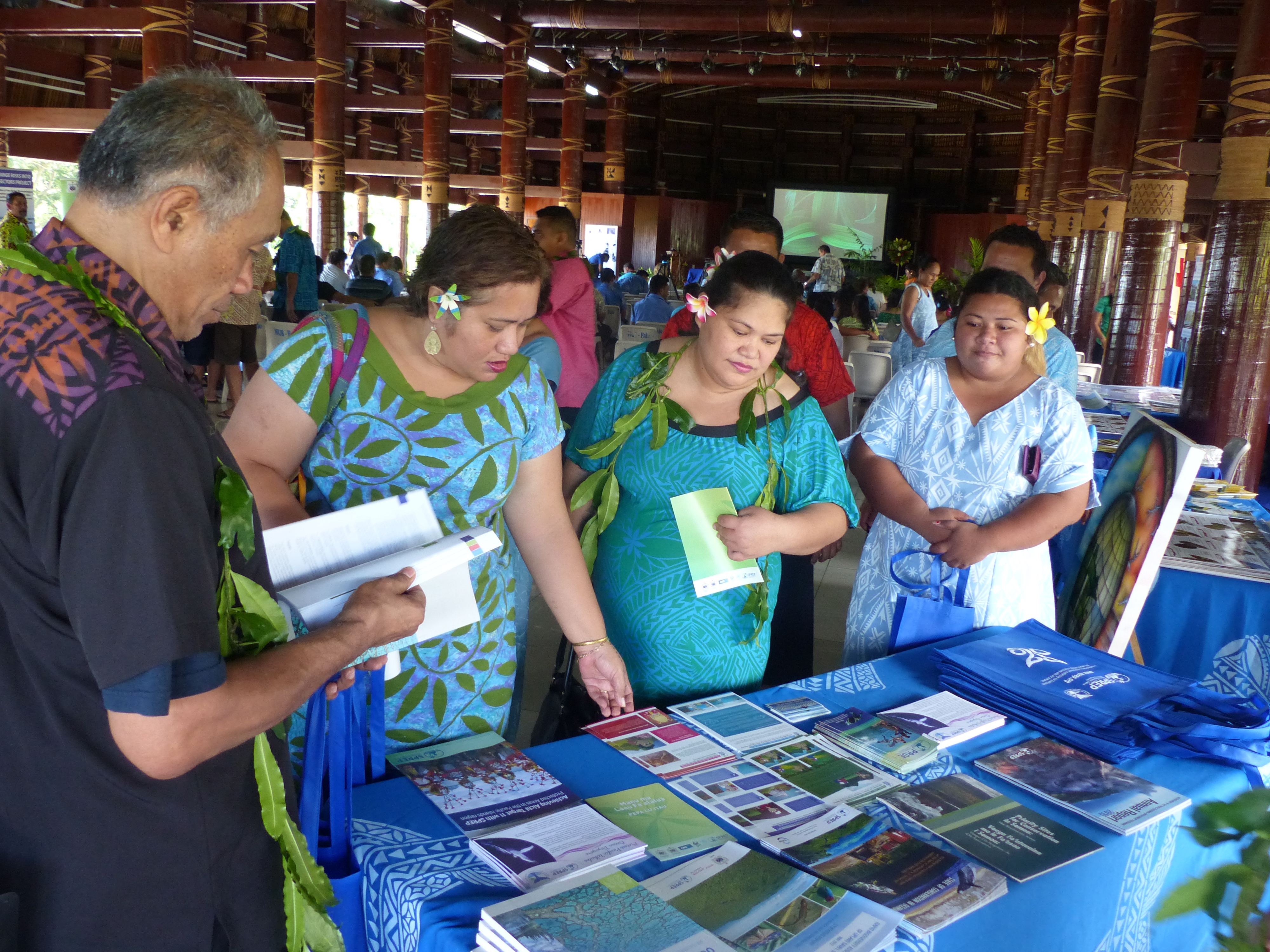