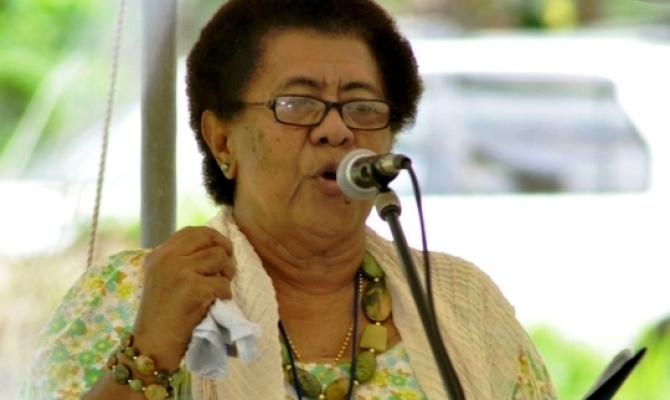 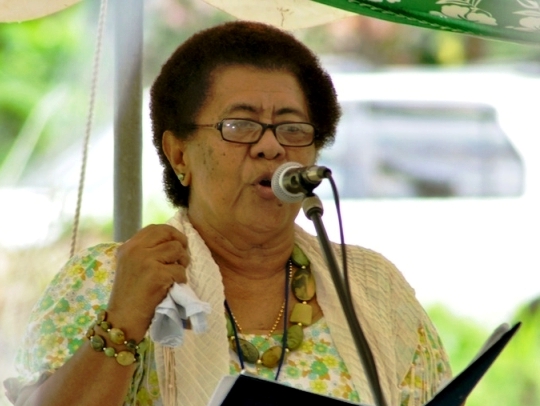 The Clean Pacific 2012 Campaign has made it possible to educate women in Fiji on simple, proper waste management practices. The campaign provided funding assistance to the Lami branch of the Catholic Women’s League (CWL), which was nominated to implement the grassroots project in Fiji.
Clean Pacific 2012 is a regional campaign implemented by the Secretariat of the Pacific Regional Environment Programme (SPREP), which promotes better waste management and pollution control in the Pacific region through actions at the grassroots and government levels. The campaign commenced in February 2012 with a workshop in Nadi, Fiji attended by regional participants including the CWL.

The highlight for this workshop was the submission for funding of waste management project proposals by participants. The approved CWL project proposal highlighted that waste and pollution can be better managed if women are effectively empowered on such issues. In a survey conducted by CWL, results showed that 48% of women manage household waste and 58% are dominant in cleaning the house, preparing meals and nurturing children. Because of the considerable role of women in the household, the CWL has focused the campaign in Fiji on the theme “Women Save the Environment for a Healthy Fiji”.

“Women play an important role in the management of household waste. We as women can save the environment by educating our children to be good, responsible citizens such as teaching our little ones to not throw their rubbish carelessly or encouraging them to take their rubbish and place it in the bins provided,” said Dr. Jiko Luveni, Minister of Women, Social Welfare and Poverty Alleviation.

The survey results also showed that 68% of those interviewed mentioned that plastic bags were the most common type of solid waste found. In addition, PET bottles, snack packets and food wrappers are amongst the most common rubbish found in the Lami area, which is a small town on the outskirt of Suva.

“Waste is indeed a major problem in the Lami area. With a population of over 15,000 people, the improper management of waste has led to major disease outbreaks over the years. This waste management project will assist local women and women’s groups to teach their friends and relatives about the proper management and disposal of household wastes” said Ms Susana Evening, CWL Project Coordinator.

Also part of the overall project activity, a plastic recycling workshop was conducted by CWL. The highlight of this workshop was the making of purses using snack packets, food wrappers and other used milk and soap powder packets with an aim to “turn trash into cash”. Thirty-five women were able to increase their knowledge and skills on reusing plastics.