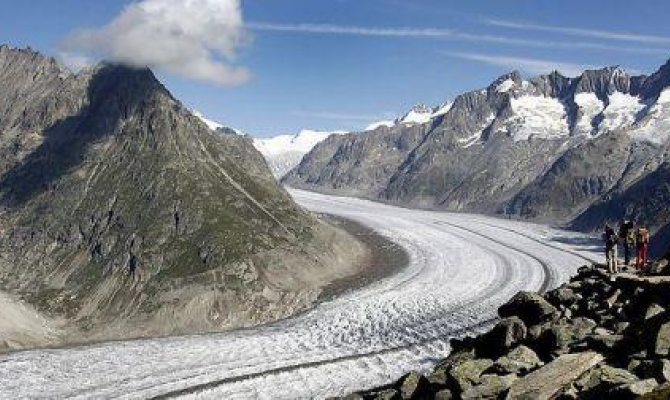 The research places the spotlight on two of the least understood aspects of climate change: how, when and where warming will affect glaciers and the problems faced by generations in the future.

The glacier study, published yesterday, predicts mountain glaciers and ice caps will shrink by 15-27 per cent in volume terms on average by 2100.

"Ice loss on such a scale may have substantial impacts on regional hydrology and water availability," it warns.

Some regions will be worse hit than others because of the altitude of their glaciers, the nature of the terrain 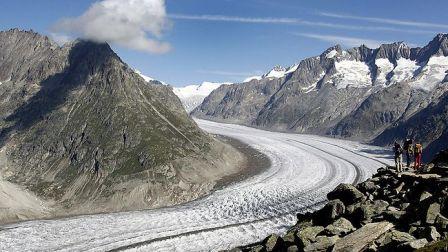 and their susceptibility to localised warming.

New Zealand could lose 72 per cent of its glaciers and Europe's Alps 75 per cent.

At the other end of the scale, glacial loss in Greenland is predicted at around 8 per cent and about 10 per cent in high-mountain Asia. Meltwater would drive up world sea levels by an average of 12cm by 2100, the study reveals.

This figure - which does not include expansion by the oceans as they warm - largely tallies with an estimate in the landmark Fourth Assessment Report by the UN's Intergovernmental Panel on Climate Change in 2007.

Geophysicists Valentina Radic and Regine Hock of the University of Alaska based these calculations on a computer model derived from records for more than 300 glaciers between 1961 and 2004.

The model factored in the middle-of-the-road "A1B" scenario for greenhouse gas emissions, by which Earth's mean surface temperature would rise by 2.8C during the 21st century.

The tool was then applied to 19 regions containing all the world's glaciers and icecaps.

But, importantly, it does not include the ice sheets of Antarctica and Greenland, where 99 per cent of Earth's fresh water is locked up.

If either of these ice sheets were to melt significantly, sea levels could rise by metres, drowning coastal cities.

This scenario emerged in the second study, which focused on the inertial effect of greenhouse gases. Carbon molecules emitted by fossil fuels and deforestation linger for many centuries in the atmosphere before breaking apart.

Even if all these emissions were stopped by 2100, the warming machine would continue to function for centuries to come, according to the investigation.

Warming of the middle depths of the Southern Ocean could unleash the "widespread collapse" of the West Antarctic ice sheet by the year 3000, the report finds.

The two studies are published online by the journal Nature Geoscience.
- AFP