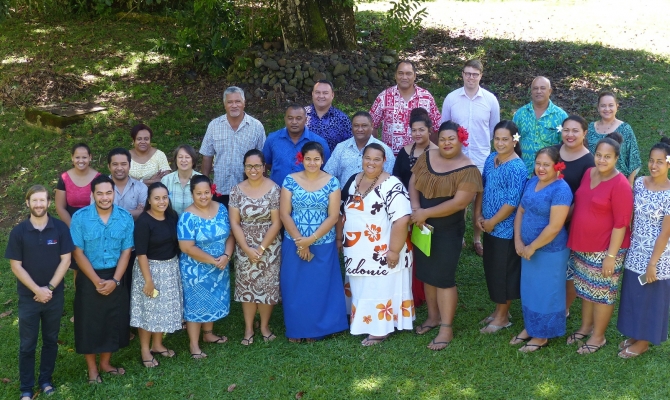 The workshop, which was facilitated by the Secretariat of the Pacific Regional Environment Programme and supported by Griffith University through the Pacific iCLIM project, Pacific Community (SPC) and Gesellschaft für internationale Zusammenarbeit (GIZ) , was held with the purpose of overviewing the current regional approach to climate change IKM, identifying climate change and IKM needs and priorities for Samoa, and agreeing on the next steps and key components for establishing a climate change IKM work plan in Samoa. 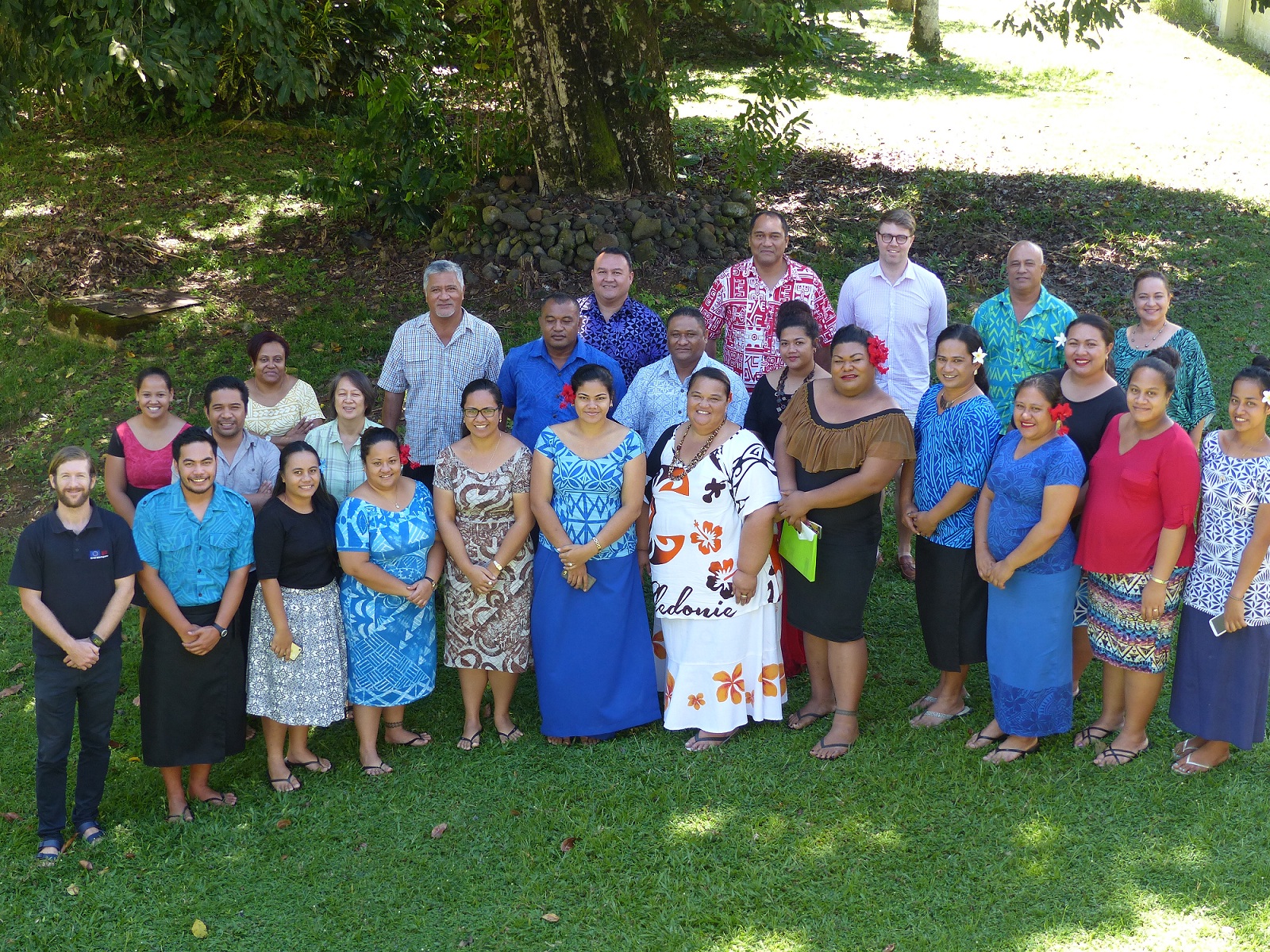 Participants and stakeholders at the consultations. Photo: SPREP

The workshop was preceded by three day consultations with relevant stakeholders, mainly government ministries and NGOs. Participants of the workshop were employees of government ministries in Samoa who work in the areas of climate change, disaster risk management and information and knowledge management, who were provided a forum for interactive sharing and interaction on IKM.

They were also introduced to SPREP's Pacific Climate Change Portal (www.pacificclimatechange.net) and its new decision support tools, the Adaptation Planning Tool and Climate Finance Navigator, which were developed as part of the Pacific Climate Information (iCLIM) Project.

The Pacific iCLIM Project is an Australian DFAT funded project coordinated in partnership with SPREP through Griffith University to implement a regional approach to climate change IKM, including national data assessment and setting up national portals.