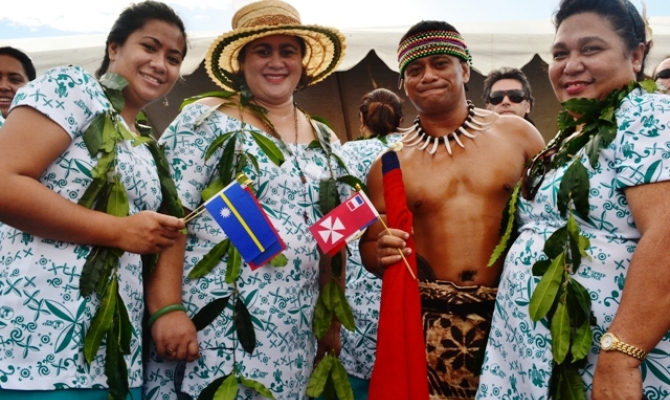 Message from the Director-General of SPREP, Mr David Sheppard, on International Women's Day

Today marks a special day for all of us as we commemorate International Women’s Day. The theme for 2013 is The Gender Agenda Gaining Momentum. In reflecting upon the role of women and our Pacific environment I was drawn to the vital role of the women in the Secretariat of the Pacific Regional Environment Programme and how we work together with our Pacific members to achieve a sustainable environment.

Here at the Secretariat in Samoa we have a staff of just over 80, half of whom are women, including Dr Netatua Pelesikoti the Director of the Climate Change Division. Forty percent of SPREP's Senior Management Team are women. A Pacific island woman leads our Renewable Energy Project, one of the two multi-million dollar climate change projects SPREP manages in over 10 Pacific island countries and territories. We also have 15 Adviser level positions at SPREP and seven of these are held by Island women. Our interaction with our member countries as we strive to address environment issues in the Pacific region is often with Pacific island women from throughout all three sub-regions. 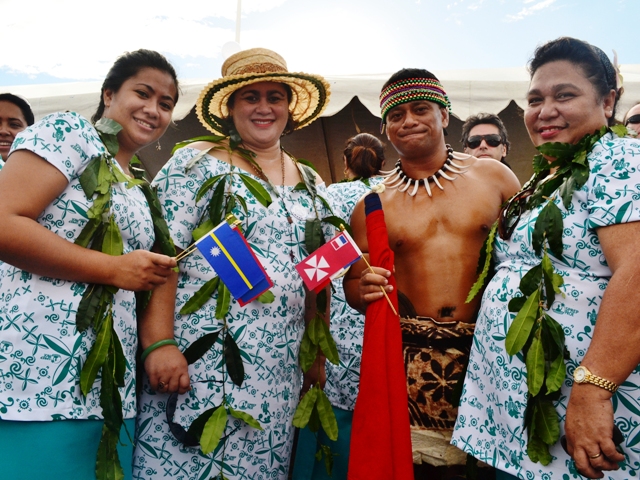 Increasing opportunities for women makes good sense for us at SPREP as sustainable development in the Pacific will not be achieved unless women are fully involved in all aspects of the management of our Pacific environment.

This year marks the 18th anniversary of the adoption of the Beijing Declaration and Platform for Action, the outcome of the Fourth World Conference on Women in Beijing.

Much has been achieved in terms of women's rights and empowerment since then. A growing number of countries have policies and legislation that support gender equality and reproductive health. Women are also now more likely to participate in senior positions in government. However much remains to be done in Pacific countries and organizations.

So today on the occasion of 2013 International Women's Day let us all reflect - with appreciation - on the role of women in the Pacific and at SPREP. And let us also consider how women can be better involved in the implementation of the SPREP Strategic Plan, both in Pacific countries and on our SPREP Campus.”