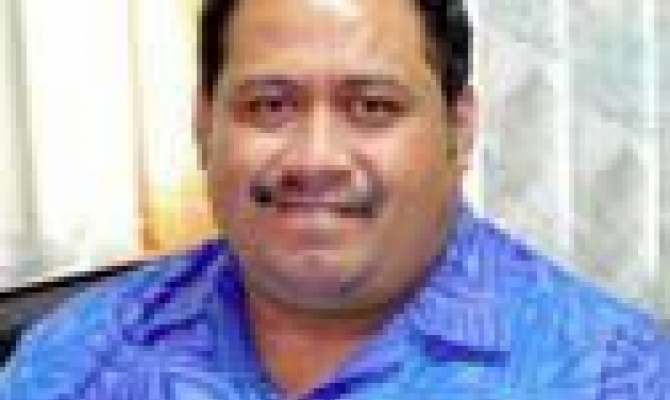 Extract from the PILN Soundbites for January:

A meeting of experts to review the trade in the introduction of invasive alien species introduced as pets, live baits and live food will convene in Geneva, Switzerland from 16-18 February.

Kiribati spoke on behalf of the Pacific Islands parties, requested for a Pacific representation on the group of experts, recognising that the majority of extinctions have taken place on islands.

Dr Viliami Fakava (pictured right), the Coordinator for Biosecurity and Trade Support of the Secretariat of the Pacific Community, will be representing the Pacific at the expert group meeting.

Invasive alien species are a serious threat to island biodiversity and efforts to control them have costs billions of dollars.

Between 70-95 per cent of species extinctions globally occurred on islands. 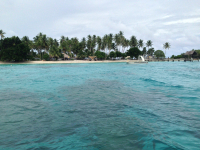