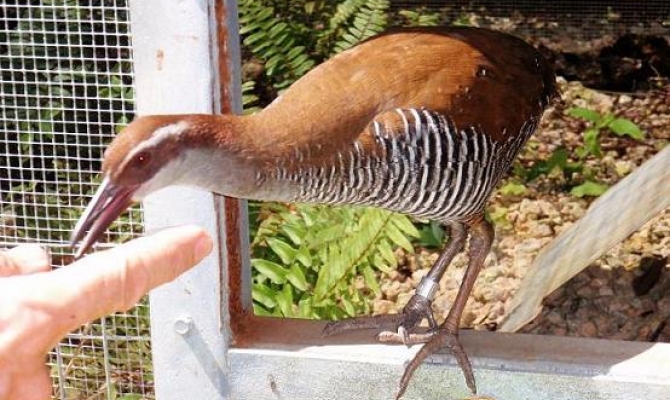 Micronesian leaders met earlier this month (4-8 April) in Guam to develop its 5-year strategic plan on how to deal with invasive species.

Invasive species are the leading cause of biodiversity loss in island countries. Many birds and animals found only on islands are extinct because of predation by invasive species.

The bird population in Guam has been severely decimated by the Brown Tree Snake; a snake that was accidentally introduced to the islands after the 2nd World War.

The beautiful Guam Ground Rail (ko'ko) that was once common throughout the islands is now only found in captivity. 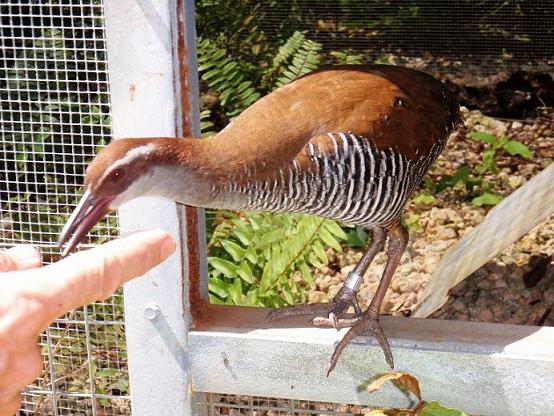 Late last year 15 of these birds were released to Cocos island as part of the breeding programme.

The cost for eradicating invasive species is so great that it often exceeds the national budget of many island countries.

The Micronesia Regional Invasive Species Council (RISC) is made up of Palau, Guam, Commonwealth of Northern Mariana Islands, Marshall Islands and the Federated States of Micronesia (Yap, Kosrae, Pohnpei and Chuuk).

RISC is the advisory body on invasive species to the Micronesia Chief Executives, which is the highest political body in Micronesia.

The meeting allowed the RISC members to review the successes from the 2007-2011 Plan, of which the appointment of Invasive Species Coordinators for each of the member jurisdictions was seen as a highlight.

The participants agreed on five goals for the 2012-2016 Plan, which included public awareness, communication and cooperation, working closely with the Micronesia Chief Executives, human and financial resources and harmonisation of regional biosecurity measures.

RISC members are looking forward to working with all its partners as it moves towards the implementation of the Strategic Plan for the next five years.