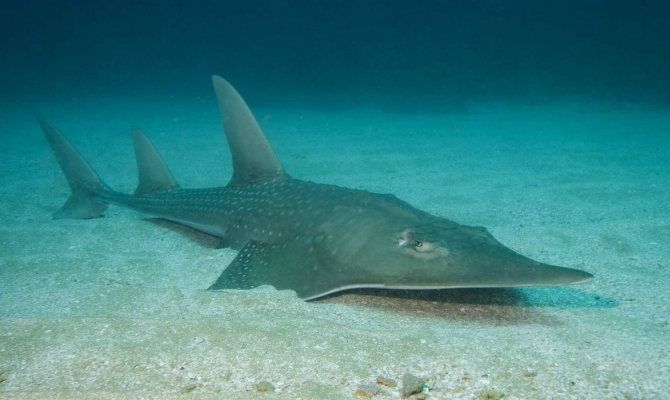 The 18th meeting of the Conference of the Parties to the Convention on International Trade in Endangered Species of Wild Fauna and Flora (CITES CoP18) convened in Geneva, Switzerland following the cancellation of the meeting in May in Sri Lanka in the aftermath of the deadly blasts on Easter Sunday that killed over 300 people.

The CITES is the international instrument that regulates the international trade of wildlife species in which the main principle is to ensure trade is legal, traceable and sustainable. This year is a CITES record for the most Parties accredited and also the most from our region attending. From the Oceania region were delegations from Australia, Fiji, New Zealand, Palau, Papua New Guinea, Samoa, Solomon Islands, Tonga and Vanuatu.

Over the 2 weeks, the Parties will consider 107 agenda items and 57 species listing proposals which includes the shark proposals co-sponsored by the Governments of Fiji, Palau and Samoa.

The Pacific islands have led the way in bringing forward some of the marine species to be listed on CITES Appendices, which regulates species that are traded globally. Fiji, Palau and Samoa, have joined other governments to co-sponsor the listing of shark species (mako sharks, giant guitarfish and wedgefish) on Appendix II.

Three species of teatfish (Holothuria fuscogilva, H. nobilis and H. whitmaei) are also proposed to be listed on Appendix II and this is the first time that sea cucumbers are tabled at the meeting.

“Actions must be taken in our region, and internationally, to support clean, healthy, and productive oceans, the sustainable management, use and conservation of marine resources, and address the impacts that are causing the decline in shark populations” said Ms Maria Satoa, Principal Marine Conservation Officer, Samoa. 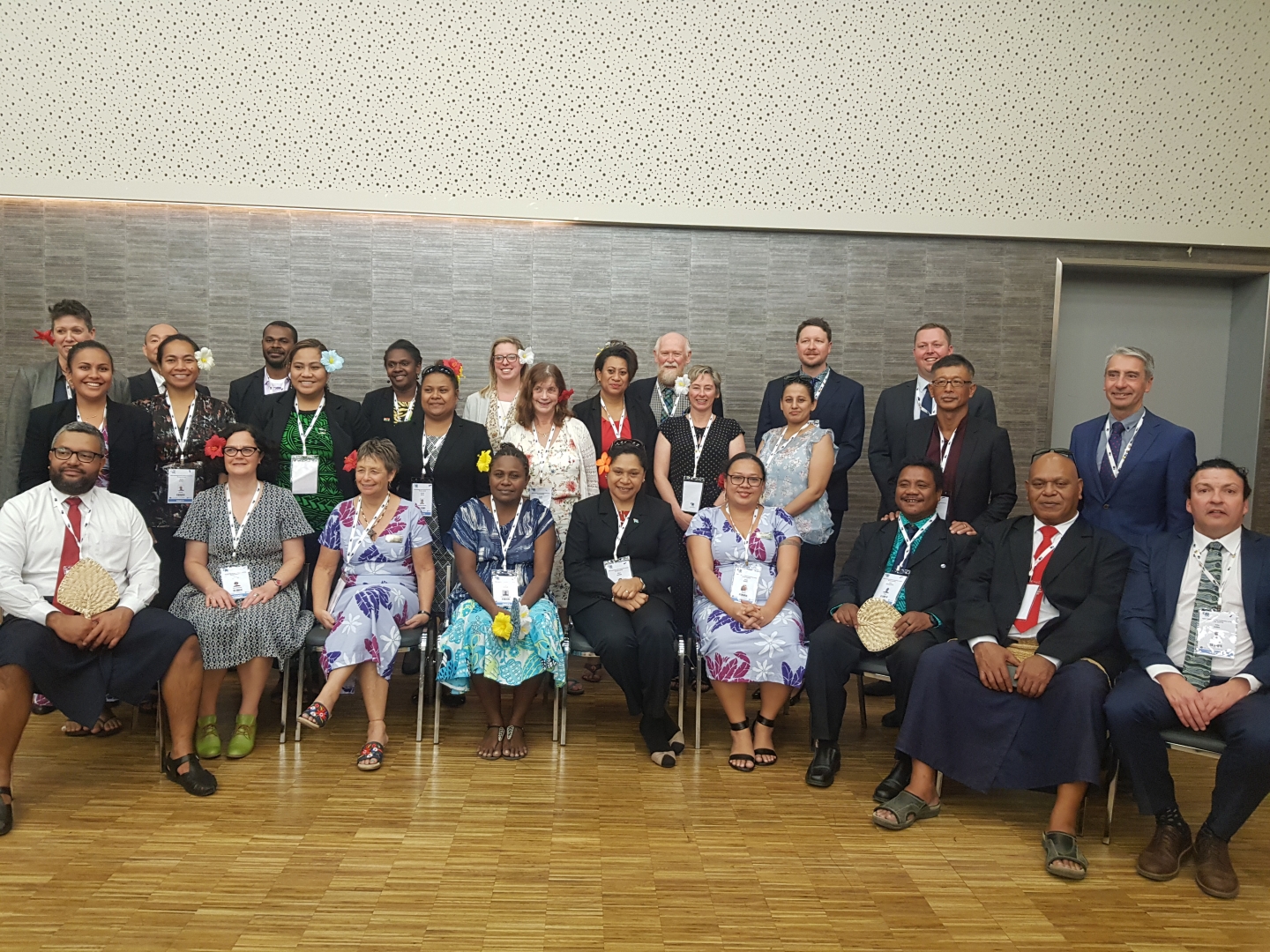 “As co-sponsors of the mako shark proposal, we have heard that the mako populations have declined in every major ocean and we urge the Parties to support their listings on Appendix II to ensure better conservation and management” she added.

All three shark proposals were accepted by vote to be listed on Appendix II.

Tonga’s head of delegation, Poasi Ngaluafe said that “Teatfish are very important as the sale of sea cucumber are often the sole source of income for families. Listing will have a long-term impact to people in the Pacific. Implementation of CITES in Tonga will require capacity implementation assistance including in training, policy review, compliance, monitoring, NDFs and reporting”.

Wider issues from CoP18 include:

•            The proposal by Zambia to down list its elephants from Appendix I to Appendix II was rejected by 102 votes against, with 22 votes of support and 13 abstentions. Any legal market in ivory can be a cover for laundering of illegal ivory for example the last time ivory stockpiles had been allowed to be sold in 2008, poaching of elephants had skyrocketed across Africa.

•            A proposal by Botswana, Namibia and Zimbabwe to sell theirs and South Africa’s stockpiled ivory also failed when put to the vote. It was rejected by 101 votes, with 23 in support and 18 abstentions.

•            Also, on August 22, 2019, CoP18 passed a resolution to place the giraffe in Appendix II of CITES. The Appendix II listing was proposed by Central African Republic, Chad, Kenya, Mali, Niger and Senegal. It was passed by 106 votes in support, with 21 votes against and seven abstentions. This is a major step forward in efforts to protect this endangered species with its 9 subspecies.

•            An earlier vote on limiting the protection to apply only to sub-species outside of Southern Africa failed to achieve the required number of votes to pass.

•            Giraffes once ranged over much of the semi-arid savannah and savannah woodlands of Africa. But their numbers have plummeted dramatically — by up to 40 per cent over the last 30 years — due to threats including international trade in their parts, as well as habitat loss, civil unrest and illegal hunting

The 18th meeting of the Conference of the Parties to the Convention on International Trade in Endangered Species of Wild Fauna and Flora (CITES) was held in Geneva, Switzerland from 17-28 August at the Palexpo. Oceania countries participating include Australia, Fiji, Palau, Papua New Guinea, New Zealand,  Samoa, Solomon Islands, Tonga and Vanuatu. The next CoP19 will be in three years time hosted by Costa Rica.