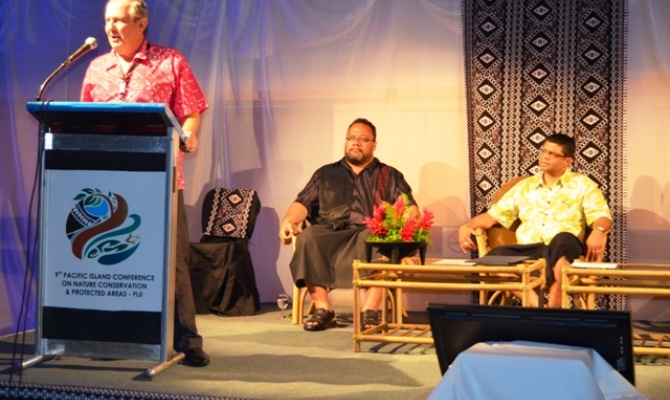 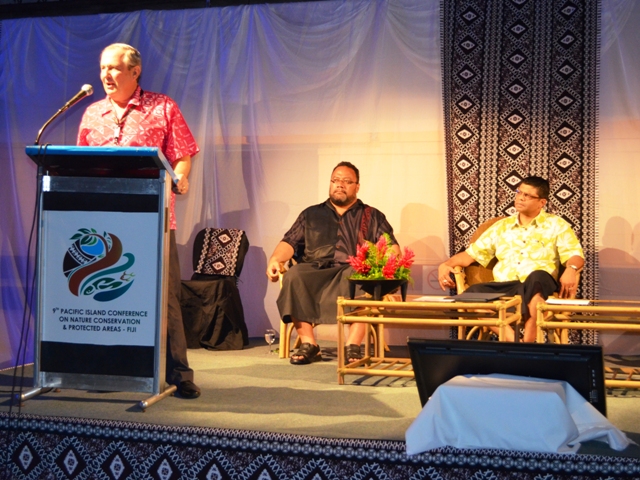 The 9th Pacific Islands Conference on Nature Conservation and Protected Areas opened in Suva yesterday with day one ending on a high note as participants celebrated the achievements and contributions of individuals, communities, non-governmental organisations, private enterprises, and countries towards achieving an environmentally sustainable Pacific.

"People are at the centre of conservation efforts, we must honour, embrace and celebrate our Champions," said Mr. David Sheppard, Director General of SPREP.

The Awardees of the special categories are: 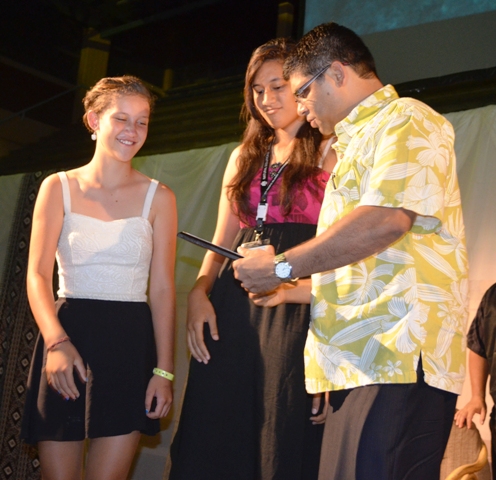 Mr. Ian Karika of the Cook Islands won the award for
Excellence in National Leadership in Environmental Sustainability and Conservation.
His award accepted on behalf of Mr. Karika by Ms. Te Here Koteka and Ms. Miria Rongo.

The Nguna-Pele Marine and Land Protected Area Network, Vanuatu were awarded for the Community/Group Category of the Ratu Aisea Katonivere Award for
Excellence in Community Leadership in Environmental Sustainability. 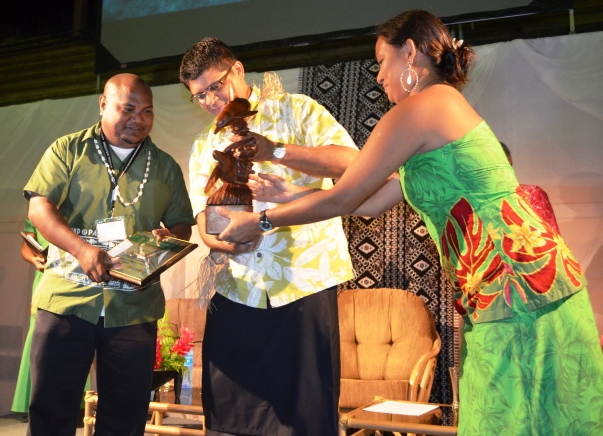 Three Lifetime Achievement Awards were announced, the recipients of this were: 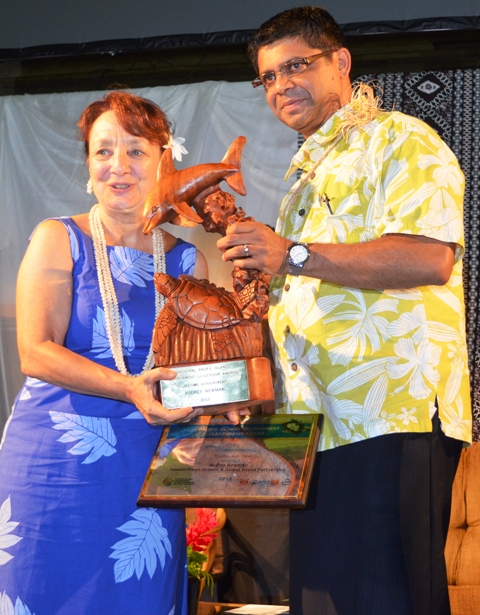 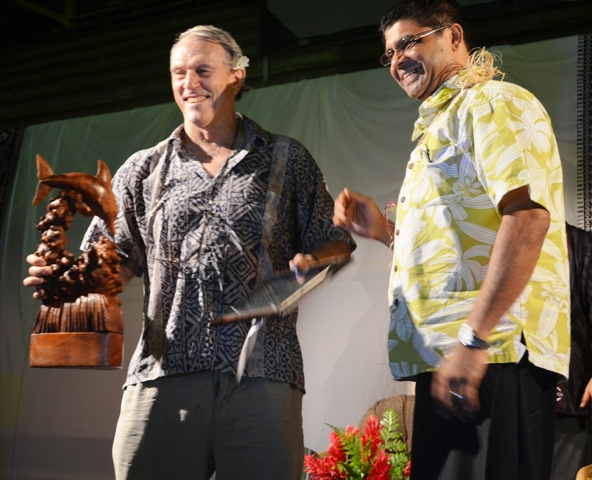 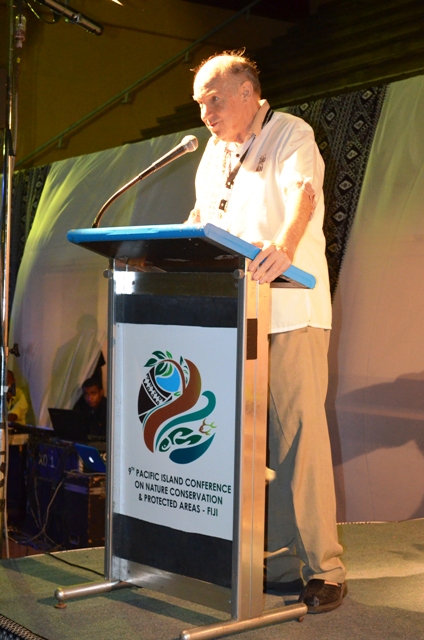 SPREP would like to congratulate all the winners of the inaugural Pacific Islands Environment Leadership Awards.

Stay posted for more profile news on the award winners.