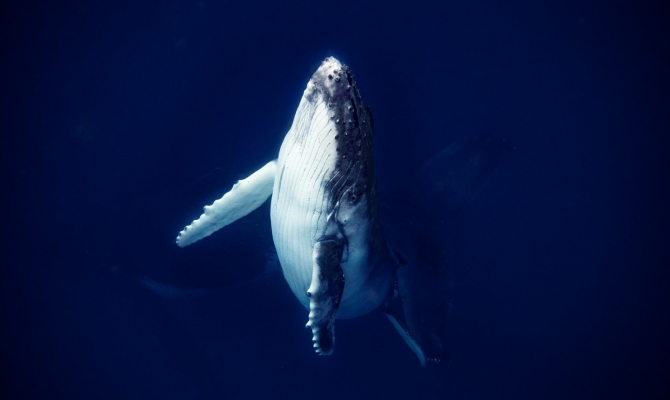 Island and Ocean Ecosystems
"By looking after our oceans to protect our whales, we also look after ourselves and future generations of both whales and people," – Mr Kosi Latu Director General, SPREP

4 April, 2017, Nuku'alofa, Tonga - One of the world's most successful conservation efforts was celebrated today at the opening of the Whales in a Changing Ocean Conference in Nuku'alofa Tonga.  A Royal Decree halting subsistence whaling in Tonga in 1978 has seen the migratory population of humpback whales breeding in Tonga each winter grow from an estimated population of 50 or so, to over 3,000. 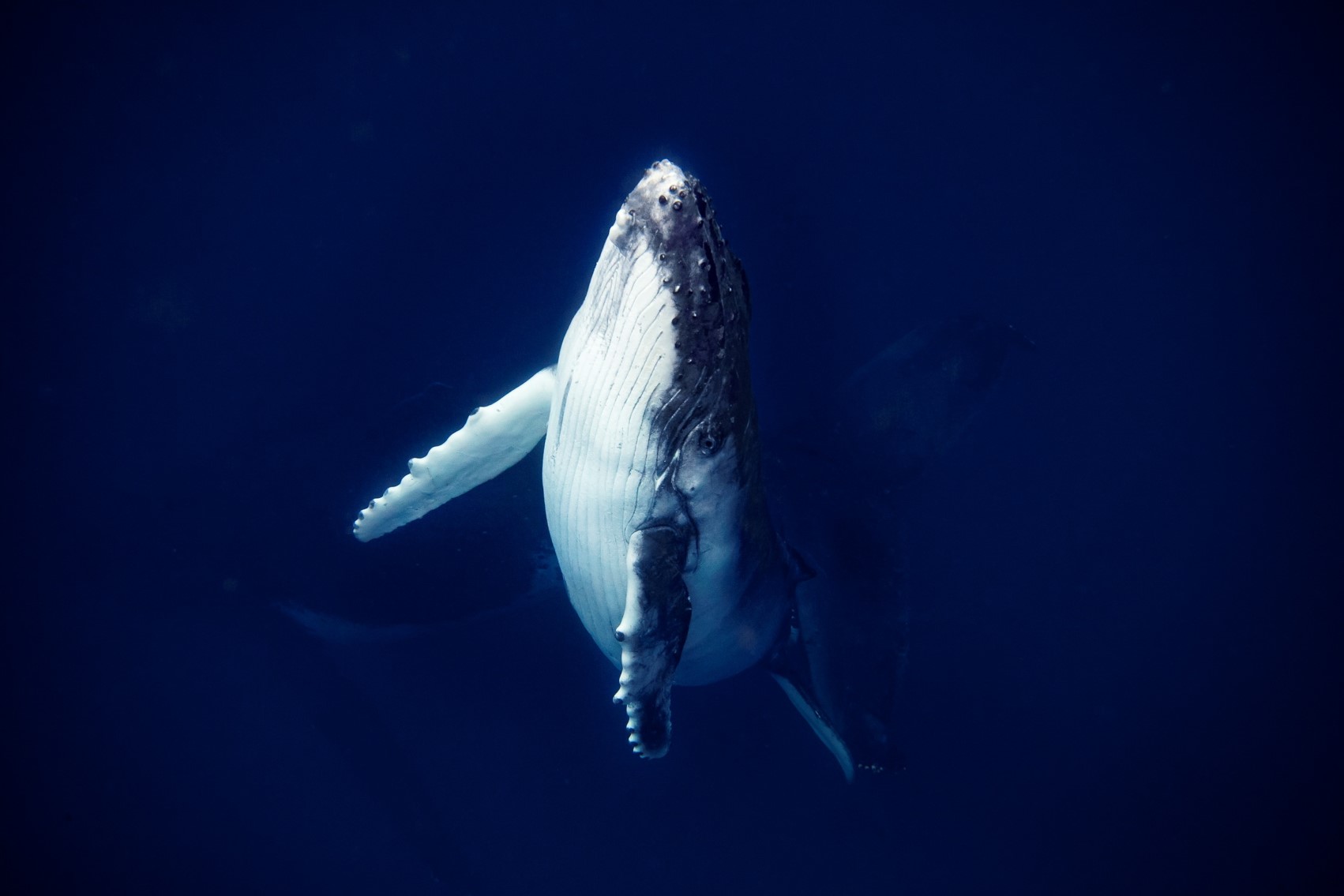 The Kingdom of Tonga is the perfect backdrop for the very first milestone conference that brings together SPREP member governments, NGO's and Intergovernmental Partners, community members and technical experts, to forge a path ahead strengthening whale conservation in the Pacific island region.

Outcomes for this conference will resonate at the UN Ocean Conference in June this year at the UN Headquarters in New York, the theme of which is Our Oceans, Our Future: Partnering for the implementation of Sustainable Development Goal 14. The Pacific islands with support from the Secretariat of the Pacific Regional Environment Programme (SPREP) will amplify the Pacific leadership on whale conservation.

"Although most whales are now safe from the harpoon, they still face an array of growing threats such as climate change, marine debris and pollution, noise, entanglement and by-catch in fishing gear and ship strokes," said Mr Kosi Latu Director General of the Secretariat of the Pacific Regional Environment Programme (SPREP).

"A fundamental theme of SPREP's Year of the Whale is that whales are ocean sentinels – because they are long-lived, they are living indicators of the health of our seas. What happens to whales from living in a polluted ocean will surely soon happen also to Pacific islanders. By looking after our oceans to protect our whales, we also look after ourselves and future generations of both whales and people." 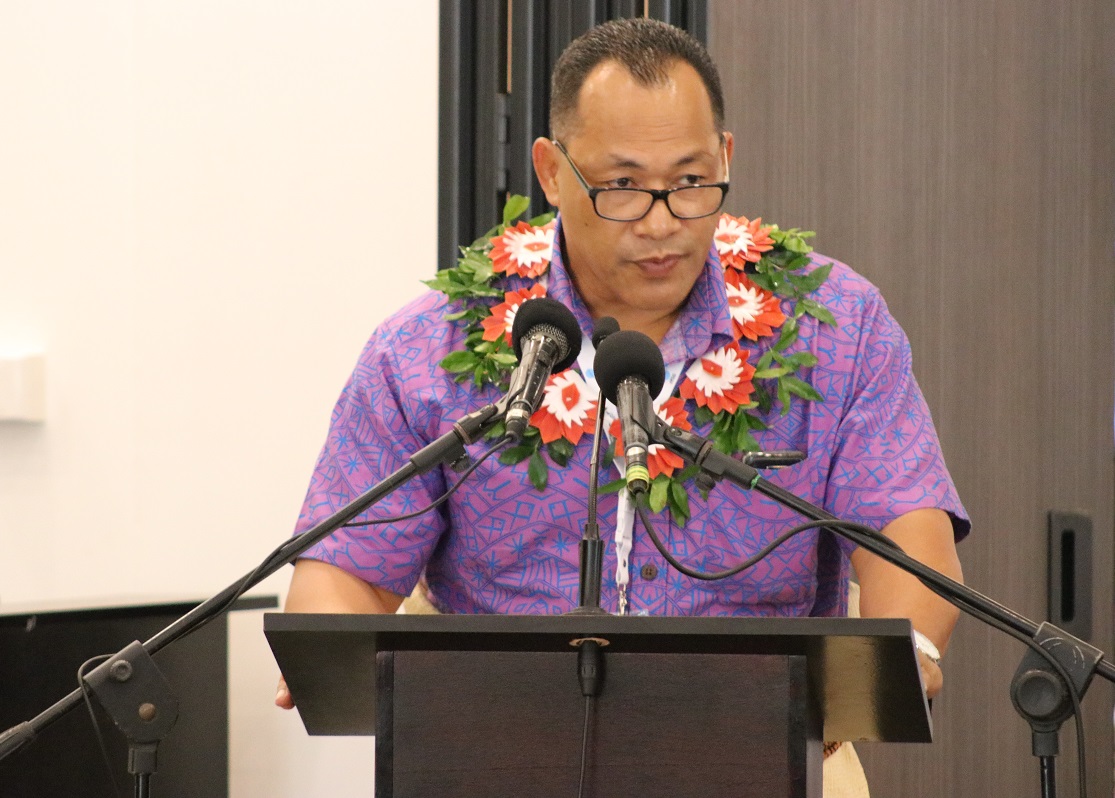 Guidance on the conservation of whales for the Pacific island members of SPREP is provided through the Whale and Dolphin Action Plan which is to be updated for the period 2018 – 2023. The discussion during the conference will help contribute to the new plan which will span five years.

The Conference itself is the flagship event of the Pacific Year of the Whale Campaign and follows the format of SPREP events, bringing together ministerial engagement, keynote speakers as well as different breakout groups under varying themes to ensure strong contribution and ownership from the Pacific islands, community members as well as academic, scientific and other partners.

Opening in Tonga today, the three day event will see the participants discuss the need for a regional declaration on Pacific island whales as well as the foundation for a partnership to be announced at the UN Ocean Conference in June.

"It is my hope that this conference will usher in a new era of collaboration between countries, with the active participation of many of the organisations in the room, to provide a secure future for our Ocean Voyagers, the Pacific whales," said Mr Latu.