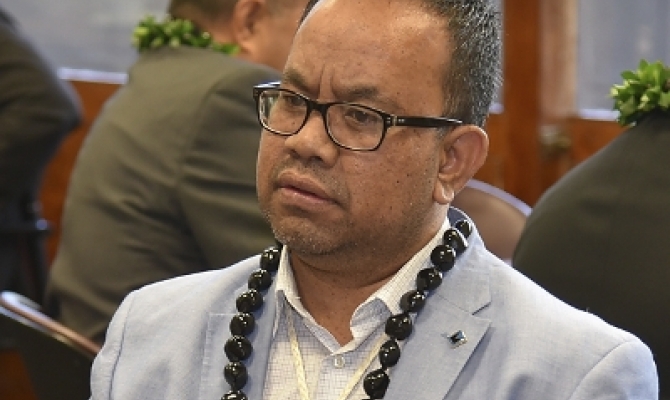 Zackhras aged 47 died of heart failure at a hospital in Taiwan earlier this month.

As minister-in-assistance to President Hilda Heine for the last 19 months, Zackhras was a convenor of the “high ambition coalition” in international climate talks.

Representing one of the most vulnerable countries in the world to sea level rise, he kept up pressure for tough climate action following the 2015 Paris climate summit. 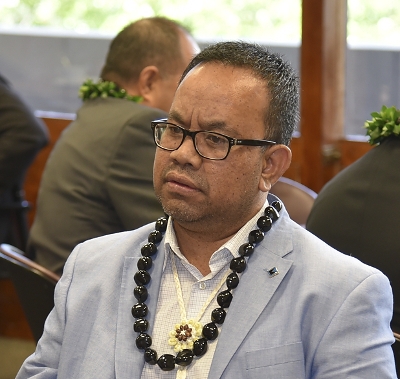 The late Hon. Mattlan Zachkras of the Republic of the Marshall Islands

Director General of the Secretariat of the Pacific Environmental Programme (SPREP) Kosi Latu speaking at the opening of the Second Pacific Ministerial Meeting on Meteorology (PMMM-2), proposed a minute of silence to remember their late colleague.

“This morning I would like us to join a one minute silence to remember one of your colleagues honourable Mattlan Zackhras of the Marshall Islands who was meant to be here for the ministerial segment but unfortunately he passed away last week.

“Can I seek your indulgence this morning for us to show our respect to your colleague and to remember him as someone who was active on the environment and who truly care for the Pacific,” Latu said 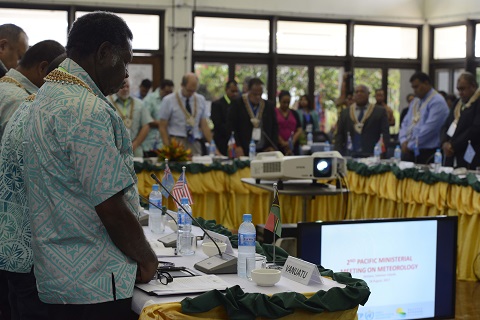 In a twitter message Silk said “Farewelled my friend today @MattlanZackhras. Joining Twitter to help take forward his legacy fighting for climate action and for our people,” he said. – #PMC4 #PacificMet