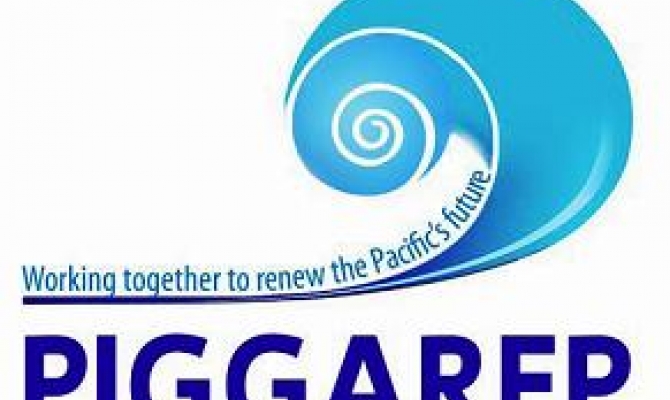 11 Pacific island countries will be telling their stories on Renewable Energy through a series of documentaries commissioned by the Secretariat of the Pacific Regional Environment Programme (SPREP). These stories will mainly focus on the successes and the lessons learnt from renewable energy projects in each country.

The Pacific experiences in trying to achieve renewable energy goals will feature the Cook Islands, Fiji, Kiribati, Nauru, Niue, Papua New Guinea, Samoa, Solomon Islands, Tonga, Tuvalu and Vanuatu. All of these countries are part of the Pacific Islands Greenhouse Gas Abatement through Renewable Energy Programme (PIGGAREP) which is working to help remove the barriers to using renewable energy.

It is hoped this documentary series will capture some of the challenges faced in the Pacific and what has been done to help overcome these as the region works towards reducing the regions' greenhouse gas emissions by 33%. 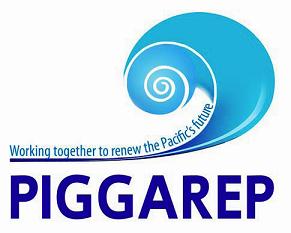 "This is a very valuable opportunity for the region to show that even small countries with low greenhouse gas emissions can do something to contribute to reducing emissions, in a way stating that if we can do it, then why can't larger countries. It will also likely highlight the economic and social benefits from having reliable renewable energy production for local consumption," said Espen Ronneberg, SPREP's Climate Change Adviser.

While Pacific island countries continue to rely heavily on fossil fuels and only 30% of the population on average has access to electricity, they at the same time have some of the highest renewable energy potential per capita.

"In its effort to help mitigate the adverse effect of climate change through Renewable Energy intervention, PIGGAREP is reaching out to the mass of the Pacific population from all parts of the islands to share the trials and the achievements," said Nixon Kua the Climate Change Mitigation Officer of SPREP.

"We are all working together in the Pacific to meet our renewable energy targets."