The region has a new plan to help strengthen Pacific Wetlands 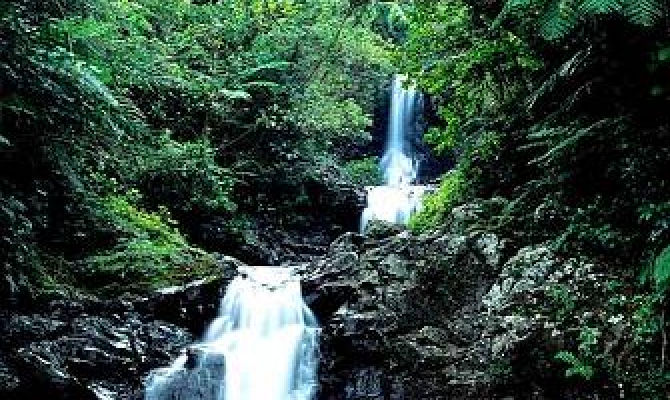 A new three-year action plan has been developed outlining activities, responsibilities and targets that seek to promote and strengthen the conservation and wise use of wetlands in our region. 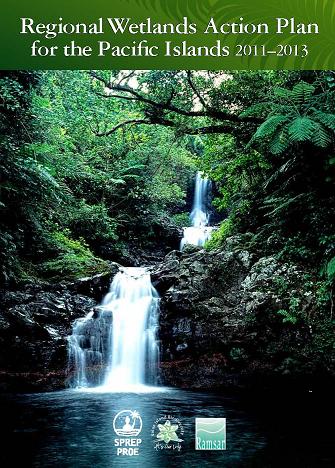 "We're really pleased with the combined effort from the 13 Pacific Island Countries and Territories that developed and finalised this action plan. It indicates a proactive stance to reverse the trend of degradation and loss of our wetlands."

Losing our wetlands here in the Pacific means losing the valuable ecosystem services they provide. This would impact negatively on our islands, in the areas of tourism, food security and coastal protection. In our small islands, many communities live near wetlands and depend on them for their livelihoods, however, they are the least able to cope with the effects of wetland loss.

"Ways in which we can strengthen the conservation and wise use of our Pacific wetlands are outlined in this Plan, which we hope will make a positive impact in our region. Healthy wetlands play a vital role in sustaining our lives here in the Islands and with cooperation and commitment from all, this plan could really make a difference."

The three-year action plan was developed during a regional workshop organized by SPREP, the Ramsar Convention Secretariat and the Government of New Caledonia. The workshop was held in Noumea, New Caledonia in August last year.