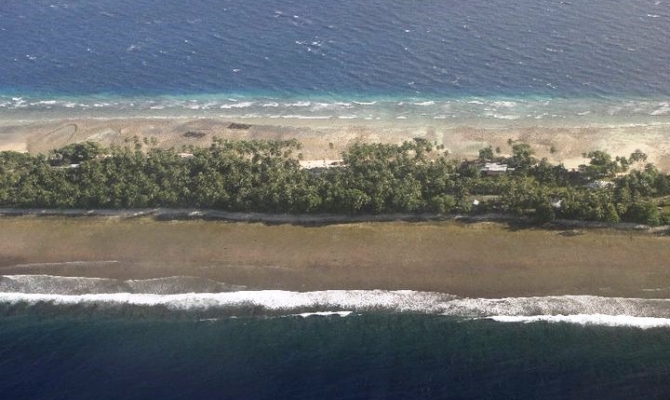 Island and Ocean Ecosystems
This month the Pacific islands are amplifying their voice at the United Nations Ocean Conference at the UN Headquarters in New York from 5 - 9 June 2017, focussing on Sustainable Development Goal 14 – Life Below Water.  This Pacific Conversation raises the role of sea level rise our Pacific island ecosystems and communities, providing you with more information to help make a difference in our region.

Did you know that the sea level rises four times faster on some Pacific islands than the global average?

Island shorelines shift and change, but the change is happening faster now. Some Pacific communities have already relocated due to sea level rise – in Fiji, Papua New Guinea, Solomon Islands and Vanuatu. 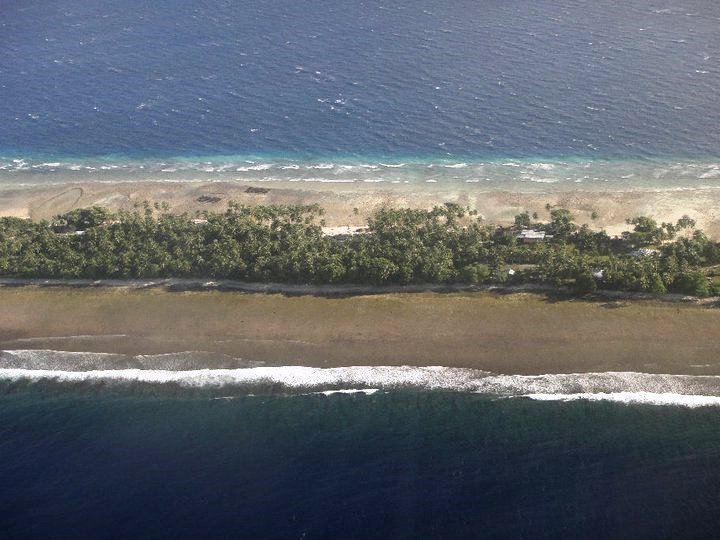 Historically, the global rate of sea-level rise was a few tenths of mm per year, then things started changing with the Industrial Revolution and our release of carbon dioxide and other greenhouse gases. Between 1901 and 1990, the sea level rose by ~1.5 mm per year. Between 1993 and 2010, the global rate was ~3.2 mm per year. The IPCC reports 12 mm sea-level rise per year in the tropical Western Pacific (Micronesia) ; rates of 7 mm per year have been observed for Solomon Islands between 1994 and 2014.

The main causes of global sea level rise are thermal expansion as the ocean warms and the melting of ice from glaciers and ice sheets (IPCC 2013). Sea levels have changed in the past. Some submerged Pacific village sites are now underwater heritage locations! But changes now are happening fast, and everywhere.

Some of our atoll nations are only 2 to 3 metres above sea level, for the entire country. Changes in sea level can combine with storm surges and strong tides to create flooding, with salty water causing damage.

The sea level matters far beyond the coast, too. Freshwater can be very limited on islands, and rising seawater can contaminate fresh water supplies. Salt also hurts plants and can spoil plantations for food crops.

The sea level is not the same everywhere. Some Pacific island countries are in tectonically active zones, with local sea level changes varying as islands subside or lift above Earth's mantle.

Sea level rise is not the only thing changing shorelines. Islands are dynamic places. Erosion which is taking soil away, and deposition which is putting soil and sand in place, can carve shores faster than sea level rise. Erosion and deposition are controlled by the ocean conditions, waves and water level, and the shape of the coastal zone. Our activities can change that coastal shape.

The limited research in the western Pacific shows that the coastal erosion and inundation that threaten infrastructure generally result from extreme events, human armouring of shorelines (e.g. seawalls) or inappropriate planning and development rather than sea-level rise alone.

Better management responses include land-use planning and preservation of ecosystems, such as wetlands which absorb wave energy and store carbon.

When you plant a mangrove, walk or take public transport, buy local instead of imported goods, and reduce your carbon footprint, you are saving the ocean—and saving us too.

Help give voice to this Pacific Conversation – read more about Pacific sea level rise.  Take time for two pages for the ocean: check out UNEP and SPREP Factsheets.