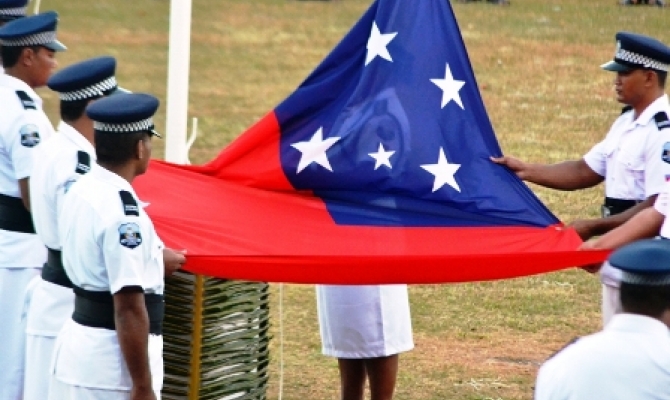 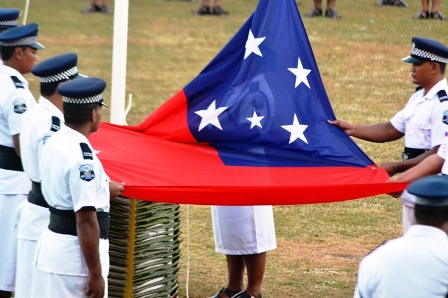 By Makereta Komai, Editor, PACNEWS
5 September, 2014, Apia, Samoa - As the curtain falls on the 3rd Global conference on Small Island Developing States Thursday afternoon, the host government, Samoa and the United Nations celebrated the historical US$1.9 billion in partnership pledges made in the four days of the conference.

Conference Secretary General, Wu Hongbo said nearly 300 partnerships between governments, businesses and civil societies from all over the world have been registered to support sustainable development of small island developing states (SIDS).

“Without a doubt, these partnerships leave a legacy with impact. Never before has a United Nations conference of this nature achieved this success in a short number of days."

“This is an approach of the future for SIDS and for the UN. The islands have made their case convincingly and it’s now left to the international community to live up to its commitments," said Wu. 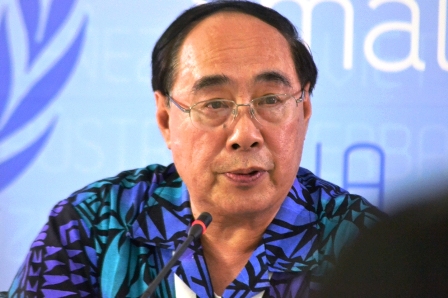 Wu said his office has been tasked with monitoring and following through with all the pledges made in Samoa.
The 297 promises of support to SIDS are addressing a wide range of issues including climate change, disaster resilience, environmental protection, access to energy and social development, among others. These new initiatives have the potential to mobilise some USD $625 million, while existing partnerships made new commitments that will go beyond 2014 amounting to USD $1.28 billion.

One of the new partnerships, the Small Island Developing States Lighthouse Initiative, developed by the International Renewable Energy Agency (IRENA) will seek to raise US$500 million to assist small islands in increasing their share of renewable energy, enabling them to meet or exceed their renewable energy targets.
This is of particular importance to this group of countries where fossil fuels can cost three times more than in mainland markets.

The initiative will also provide training for policymakers to make them aware of what is needed in terms of legislation and outreach to the public’s to transform their country’s energy sector.

Another new initiative, the Pacific Island Oceanic Fisheries Management Partnership, aims to mobilise over US$94 million to help 15 small island developing states in the Pacific meet their international obligations regarding sustainable fishing. 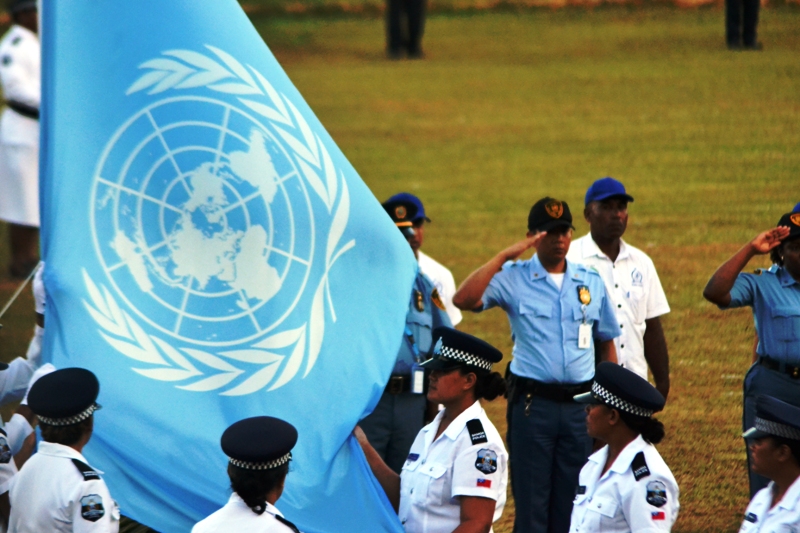 This partnership is supported by the UN Development Programme, the Food and Agriculture Organization, the Global Environment Fund, Forum Fisheries Agency and the Secretariat of the Pacific Community.

Other initiatives include the South-South Technology Transfer Facility for SIDS, which will mobilise nearly US$5 million to provide small island developing states transfer technology in areas such as global health and agriculture, and The Programme for Strengthening the Resilience of our Islands and our Communities to Climate Change, budgeted at over US$5 million, which will strengthen the ability of the Cook Islands to manage the anticipated consequences of climate change.

The meeting brought global attention to the issues that people on the islands are facing, and the solutions they have developed. It also provided a foundation for many of the issues that will be addressed at the Climate Summit later this month in New York, where more than 100 Heads of State and Government will announce actions on climate change.

The meeting has not decided on the next host of the 4th Small Island Developing States but it will likely be in the Caribbean, said Conference Secretary General Wu.