SPREP celebrates 27 years of service to the Pacific 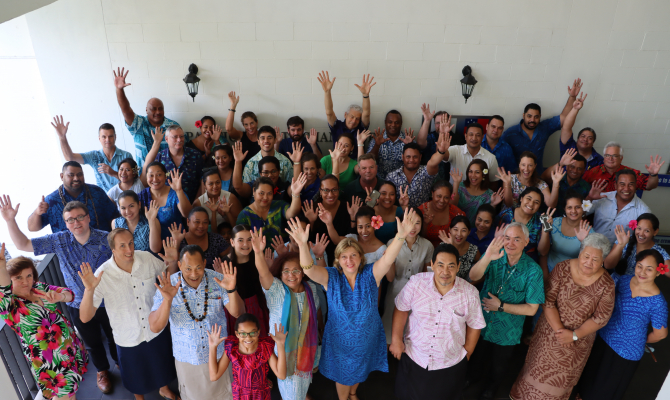 16 June 2020, Apia, Samoa - Today, the Secretariat of the Pacific Regional Environment Programme (SPREP) celebrated its 27th anniversary since the signing of the Treaty establishing SPREP on June 16, 1993.

SPREP’s past anniversary celebrations have included public activities and events, such as SPREP’s famous ‘open days’ which have seen hundreds of school students from across Samoa visit SPREP’s campus headquarters in Vailima for specialised tours. The open days, usually hosted once every two years, are an important opportunity for SPREP to encourage and nurture a new generation of environmentalists in the young students who enter, as well as a chance for SPREP to showcase its work across the Pacific.

Mr Kosi Latu, Director General of SPREP, welcomed guest speakers and SPREP staff to the talanoa event, or dialogue, of which the theme was “Our Ocean.”

In his opening address, Mr Latu provided a brief history of SPREP, its growth and expansion since the treaty signing, and how anniversary celebrations have evolved over the years. While this year’s anniversary celebrations had to be scaled back as a result of the coronavirus (COVID-19) pandemic, Mr Latu stressed today’s event was still an important milestone for SPREP.  The intergovernmental regional environment organisation has served the Pacific region for 27 years, and as such, it was a great privilege to have representatives of SPREP’s Member countries, partners, and staff, including young environmentalist Ms Aniva Clarke, present at the intimate event marking the day. 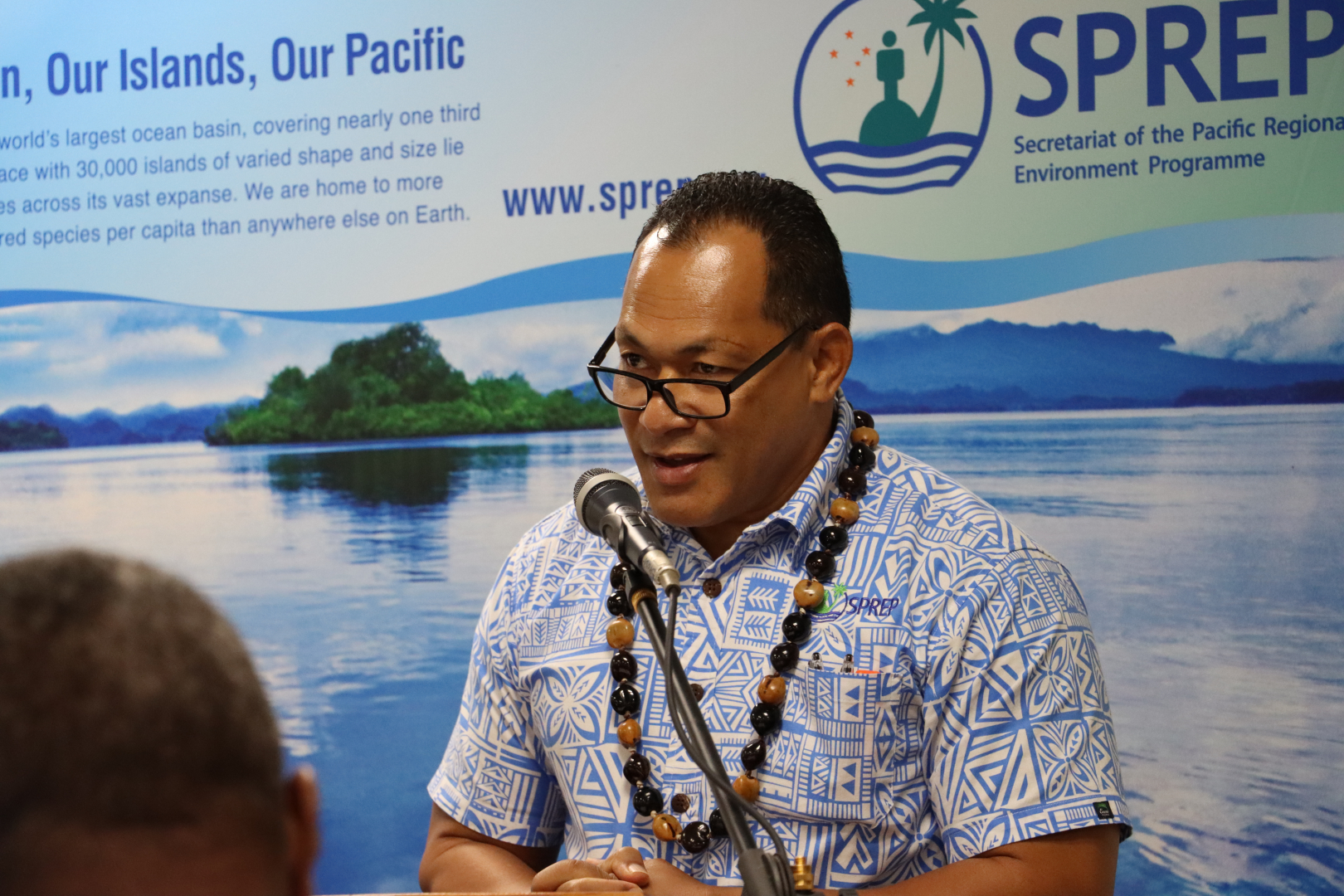 “SPREP was not born in one day. I acknowledge the contributions and legacies of previous Director Generals and staff, and the collective guidance of our Member countries and partners which have seen us move from strength to strength,” said Mr Latu.

“We are presently faced with one of the greatest challenges that has faced human kind – COVID-19. It’s important for us to take stock of where we have come from, what we have achieved, and the lessons of our past in order to remain resilient and adaptive of the challenging times ahead. We need to navigate carefully with our Members and remain responsive to their needs. The environment must be prominent in our Members’ COVID-19 post-recovery plans to ensure the need to ‘build back better’ is met.”

Mr Latu acknowledged the support of SPREP’s metropolitan Member countries (Australia, France, New Zealand, United Kingdom, and United States of America) and its many partners, that have made it possible for SPREP to continue to serve its Pacific island Members in the various programmes and thematic areas SPREP’s mandate and vision encompasses.

Keynote speaker, Peseta Noumea Simi, Chief Executive Officer of the Government of Samoa’s Ministry of Foreign Affairs and Trade, acknowledged how far SPREP has come as an organisation, and also touched on the current challenges Samoa, and the Pacific region, is facing. 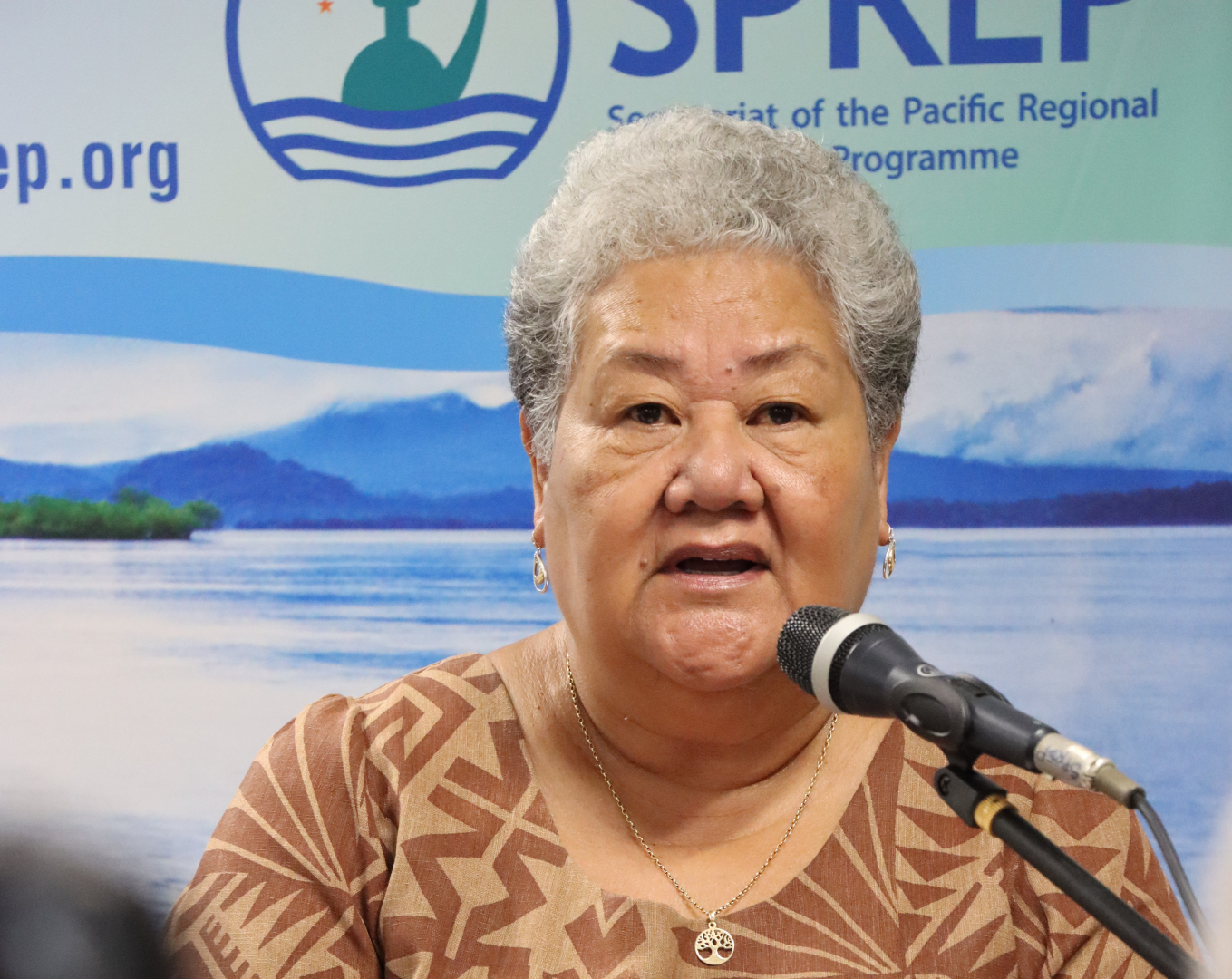 “As we learn to exist under a new ‘normal’, there is an expectation that SPREP, as well as other Pacific regional organisations, will also adjust accordingly. There has never been a greater need and better timing than now for more improved levels of cooperation and cohesion in our region’s responses to COVID-19 pandemic and associated socio-economic crises,” said Peseta Noumea Simi.

“My Government is privileged to have partnered with SPREP on many programmes and projects, and we can be jointly proud of our achievements and success to date. But the work continues, and we must not waiver in our joint efforts and determination. Congratulations again on your 27th anniversary SPREP!”

The two hour talanoa was concluded with a special prayer conducted by SPREP’s longest serving staff member, Ms Lupe Silulu, who joined what became SPREP in 1992 as the Registry Clerk, a year before the SPREP Treaty was signed. 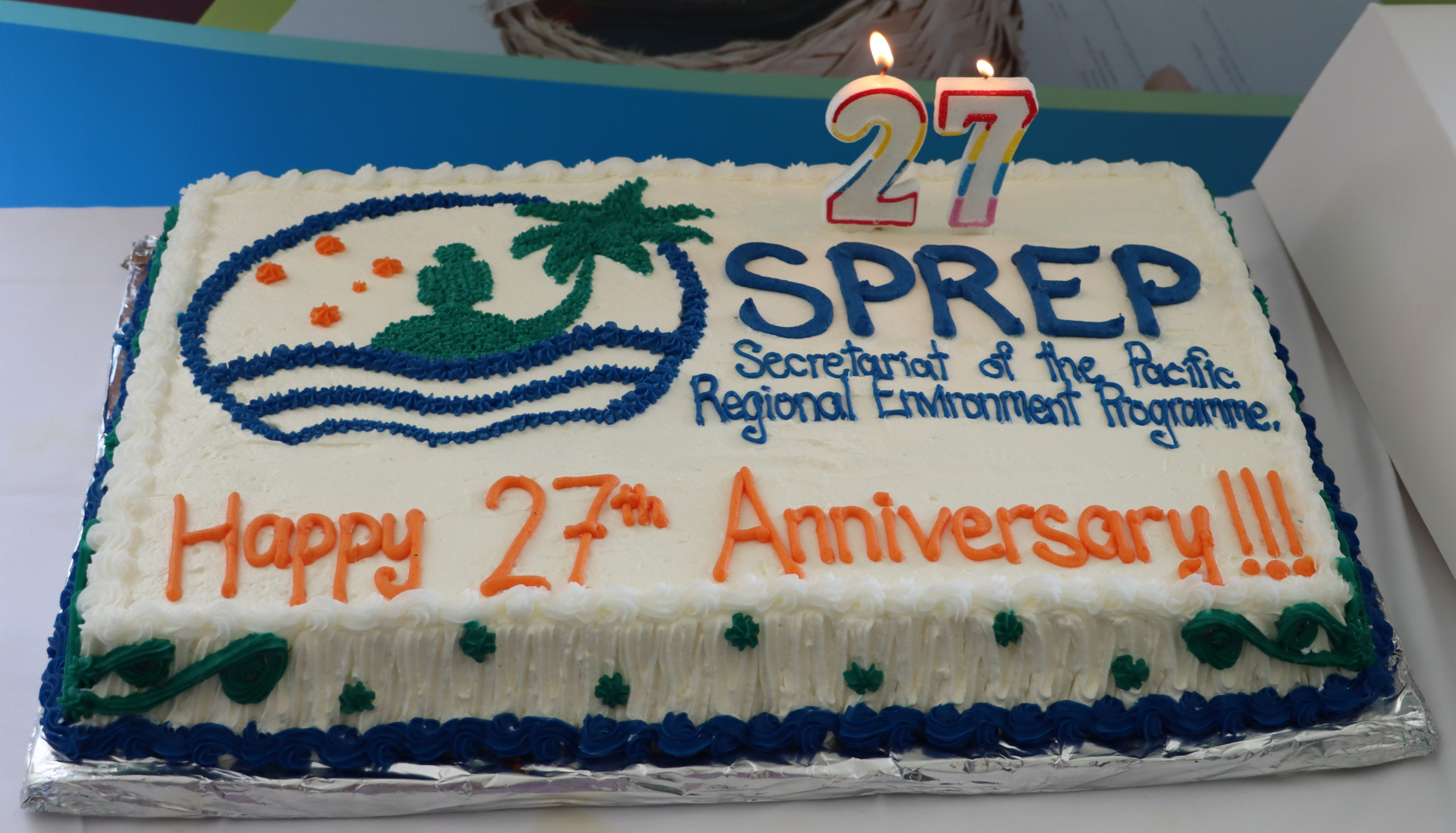 Highlight footage of the talanoa event will be uploaded to SPREP’s youtube channel – please subscribe to @SprepChannel for updates.

For more information on SPREP’s 27th anniversary, including legacy information, please visit www.sprep.org or contact our team at [email protected].