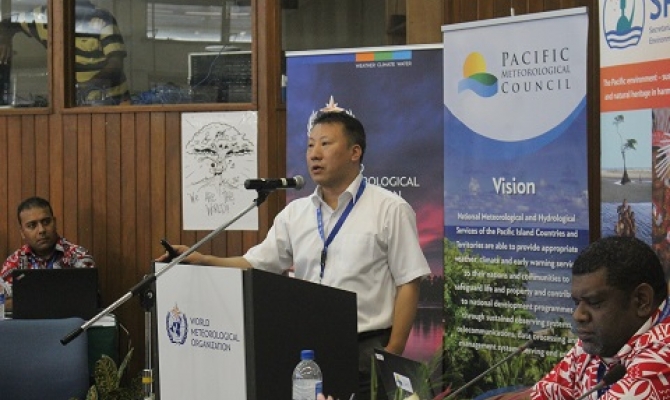 16 August, 2017, Honiara, Solomon Islands, PMC-4 – Tuvalu is looking forward to using a new climate prediction model once it is release for use later in the year, says the Director of the Tuvalu Meteorological Services, Mr Taula Katea.

Mr Katea was speaking to journalists covering the Pacific Meteorological Council meeting in Honiara, where information about the new PICASO model was released.

“Hopefully, sometime at the end of the year when it’s available, we look forward to using it and we will try to compare it with the current model we are using,” said Director Katea. 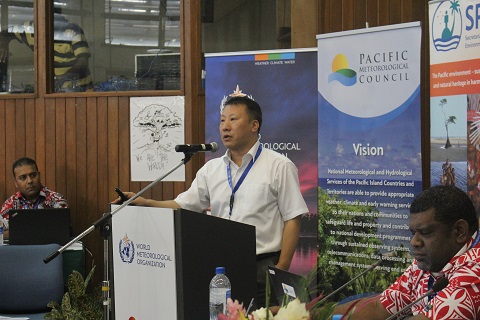 “PICASO attempts to translate those results from the climate models in the largest scales down to localize climate for each island,” said Dr Hoo.

PICASO he added is more reliable for rainfall prediction and provides additional information to the Pacific Islands about heavy rainfall events, flooding and drought alerts. This information’s would help minimize damage in agriculture and livelihoods. - #PMC4 #PacificMet