The United Kingdom’s Young Scientist of the Year visits SPREP 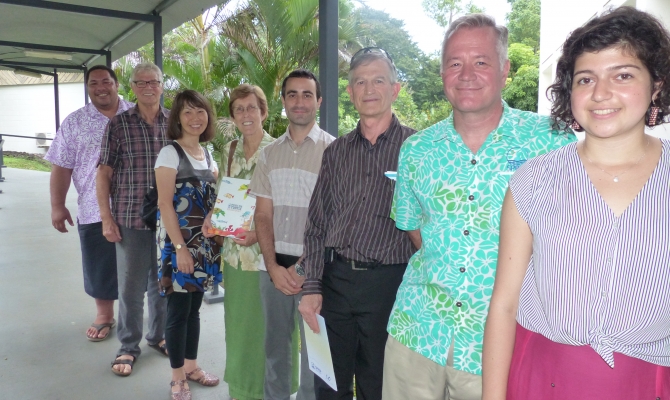 General News
Ms Roxanne El-Hady, who was born in New Zealand, was named United Kingdom's Young Scientist of the Year for her investigation into climate change in South Wales. As part of her role of inspiring young people in their scientific pursuits, she chose to come to Samoa to talk to young people about her journey and her passion for science. A visit to the Secretariat of the Pacific Environment Programme (SPREP) Campus at Vailima was a must for the young environmental champion.

"I see myself being engaged in the process of solving problems threatening the stability of the Earth, using geology to predict and prepare for future challenges. For example, in the study of past climate change through geological methods such as those I learnt during my work experience at Royal Holloway, University of London, we gain a background understanding of the Earth's natural variations in temperature and precipitation," Ms El-Hady shares in her personal statement.

After a tour of the SPREP Campus, Ms El-Hady got to meet some specialists from the Climate Change Division, the Biodiversity and Ecosystem Management Division and the Deputy Director General, Mr Roger Cornforth, in an informal discussion on the work SPREP does in the region.

"Having been concerned about the sustainability of my community from a young age, and involved in various neighbourhood projects throughout adolescence, I feel impelled to find solutions to the increasingly urgent environmental problems both in my local surroundings and across the globe," she added. 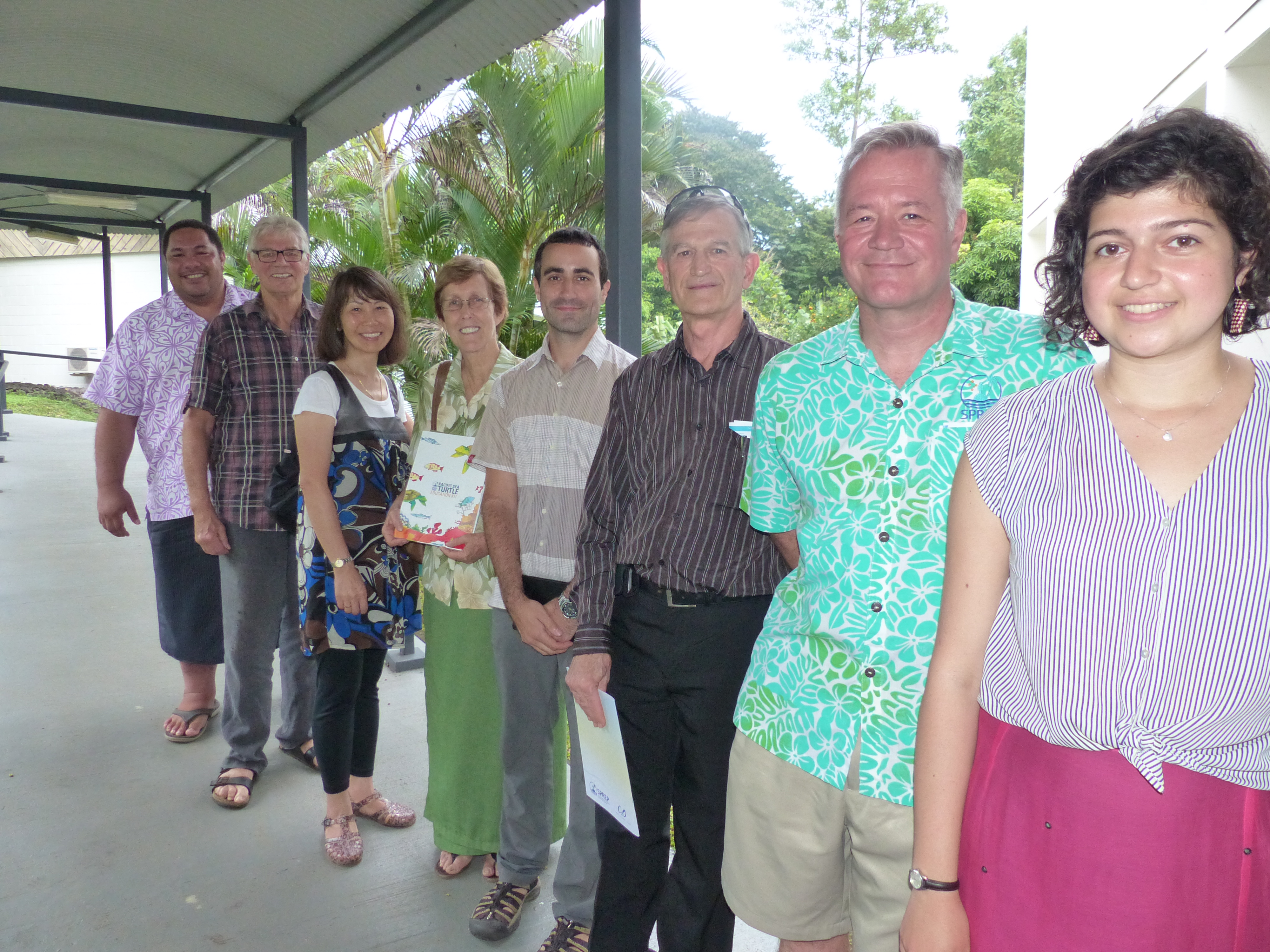 Ms. Roxanne El-Hady, far right, at the SPREP campus with SPREP staff and her entourage including her grandfather, Dr. Derek Patton, third from right. Photo: SPREP

After listening to the different specialists discuss the work they do, she fielded some questions with the panel regarding their study paths which resulted in their employment at SPREP today, as she could see herself working at an organisation like SPREP. She also asked about opportunities for the youth of Samoa.

"I encourage you to come back to the region," said Mr Warren Lee Long, Coastal and Marine Adviser for SPREP.

The judges of the United Kingdom Young Scientist of the Year award, commended Ms El-Hady's project, which discovered instances of rapid climatic variation over an 8,000-year period.

Ms El-Hady visited the SPREP Campus on 3 August 2016, and was accompanied by her grandfather, Dr Derek Patton, a Marine Scientist who had formally worked in the Caribbean and Micronesian regions, Ms Ruth Moghbelpour, Director of the Education and Science Foundation Charitable Trust of Samoa, and Ms Christine Lade.