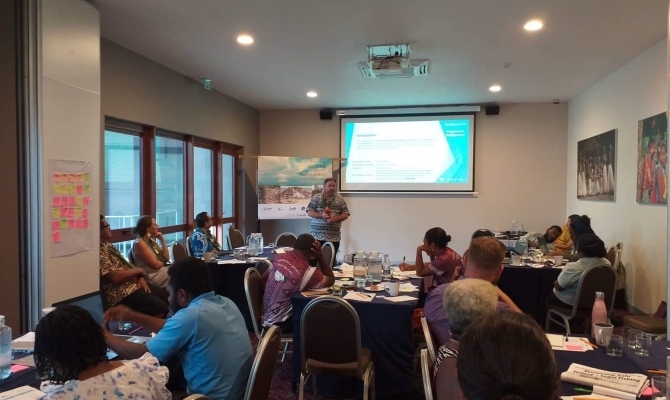 At the Secretariat of the Pacific Regional Environment Programme (SPREP), the Waste Management and Pollution Control Department is pursuing an ambitious set of goals for 2020.

“The Pacific region faces a lot of issues related to waste management,” said Dr. Hall. “SPREP, and the Waste Programme, are dedicated to working with the Pacific Island Nations in dealing with the challenges.”

According to reports by the UN, eight million tonnes of plastics enters the oceans every year. The so-called Great Pacific Garbage Patch itself is home to 3.5 million tons of trash, according to the European Commission. In addition to the pollutants in the water, the Pacific Ocean region also circulates dangerous pollutants, known as persistent organic pollutants or POPs, in the air.

Addressing these large-scale issues requires international cooperation, according to Dr. Hall. A meeting to help nations grapple with these issues is scheduled for later in the year.

“Our biggest goal for 2020 will be the Clean Pacific Roundtable,” said Dr. Hall.

The Clean Pacific Roundtable is a regional event which helps participants to  monitor their progress in delivering the Pacific Regional Waste and Pollution Management Strategy. The Strategy is also commonly known as Cleaner Pacific 2025.

The Clean Pacific Roundtable serves as a platform for sharing experiences. Participants from the Pacific region showcase their leadership in waste management and share lessons learned. The partners hold a Roundtable every two years. The one scheduled for October of 2020, will be the third such event. Though the event is months away, Dr. Hall said it is an important undertaking for SPREP and Member countries

“It’s basically a community platform for coming together,” said Dr. Hall. “It lets us cover everything we are doing.”

The agenda of the Third Clean Pacific Roundtable has not been determined. However, Dr. Hall said a high priority is dealing with plastic pollution.

Ms. Ma Bella Guinto, Solid Waste Management Adviser at SPREP, said she is moving into the next phase of the disaster waste management project. Previously she, and her team, had conducted a training session in Vanuatu on dealing with, and recovering, waste generated by storms and disasters. SPREP and its partners conducted training in Port Vila, Vanuatu, November 18 – 22, 2019, as part of the National Disaster Waste Management Action Plan.

Natural disasters include cyclones, tsunamis, and other events – all of which may demolish buildings, businesses, and home, and in the process generate lots of potentially hazardous waste.

“It all turned out really well,” said Ms. Bella. “The next step is we will formulate the handbook.”

The training pilot program results help inform the handbook and a report Ms. Bella is composing, both of which SPREP will release in the coming months.

Vanuatu is the world’s most 'at-risk' country for natural hazards, according to the United Nations WorldRiskIndex. Ms. Bella said project management chose Vanuatu as the site of the pilot program because of this vulnerability. 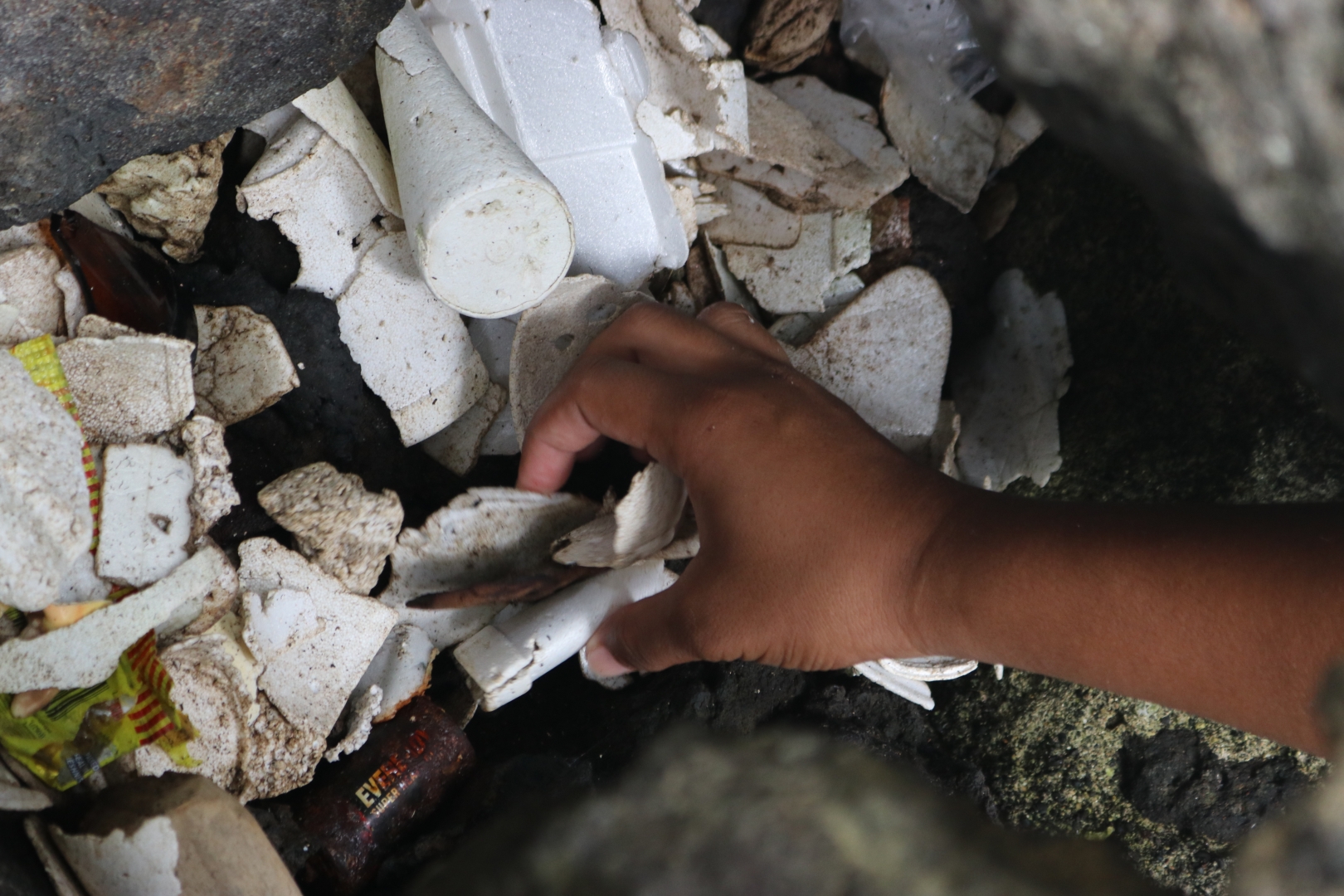 “We may be able to extend this training to the other nations also frequently hit by disasters,” Ms. Bella.

According to Mr. Anthony Talouli, Pollution Advisor with SPREP, the remains of ships sunk during WWII poses risks. Principally, these wrecks are home to unexploded ordinance, and to oil and fuel. Age and weather pressures makes these wrecks fragile, meaning they may collapse and spill decades old oils and substances.

Fortunately, SPREP is collaborating with partners in a large-scale remediation project to address the problem. SPREP, the University of Newcastle, and Major Projects Foundation (MPF), are planning a wide-ranging project to assess the dangers posed by WWII era wrecks, and then to plan to deal with those dangers.

SPREP received funding from the Global Environment Facility (GEF), through the UN Environment (UNE), and is executing a regional project to strengthening both national and regional abilities to reduce the impact of impacts of wastes, chemical, and other dangerous substances on the unique environments of the Pacific islands.

The GEF unites 14 Pacific Island Nations to track and deal with environmental challenges, helping regional approachs to action on issues from climate change to pollution, air and water quality, land degradation and biodiversity. The waste programme will continue pursuing this work across 2020.

In 2020 SPREP formally began working on the Pacific Ocean Litter Project (POLP), following a February Inception meeting and months of planning and preparatory work. It is a six-year AUD 16 million project which will support existing waste management projects. The focus of the project will be to help SPREP members and Pacific Island nations deal with plastic waste in the ocean.

During 2020, the Waste Programme will also hold training events to help give participants from across the Pacific skills to implement best practices for dealing with waste issues.