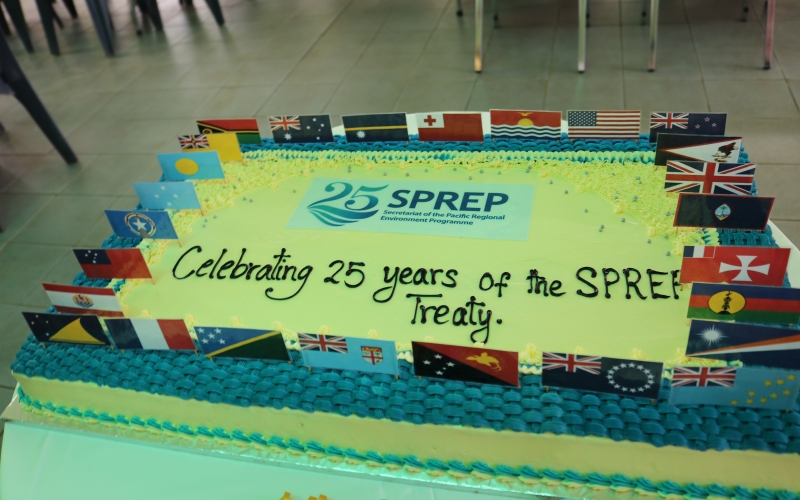 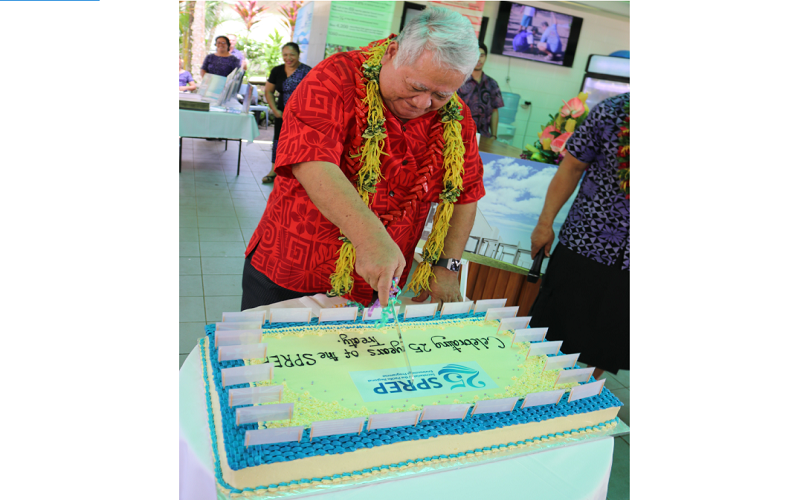 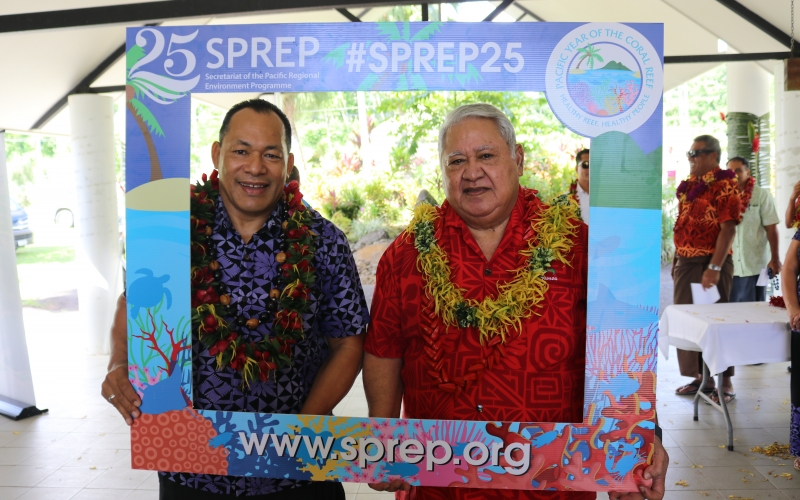 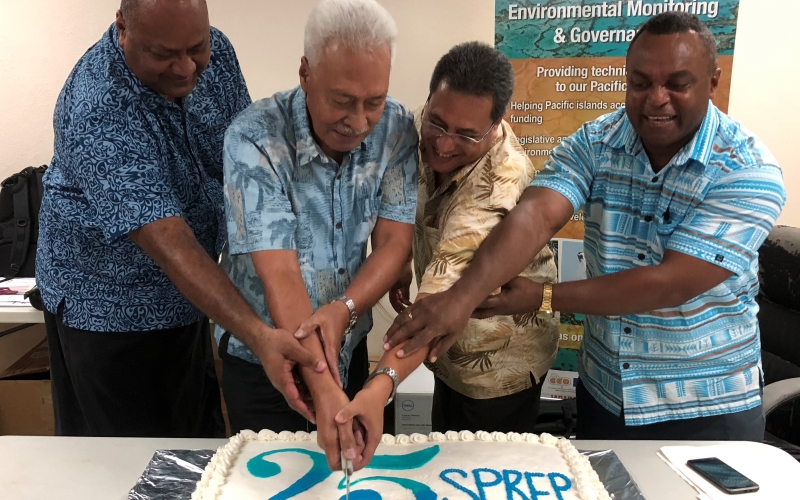 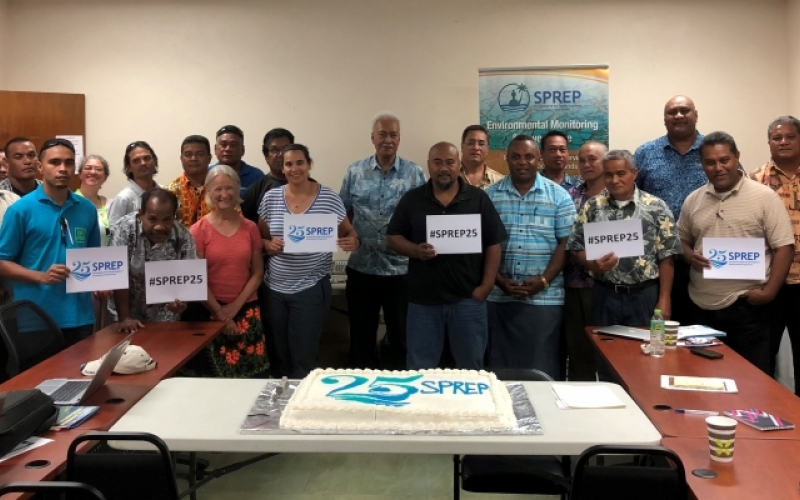 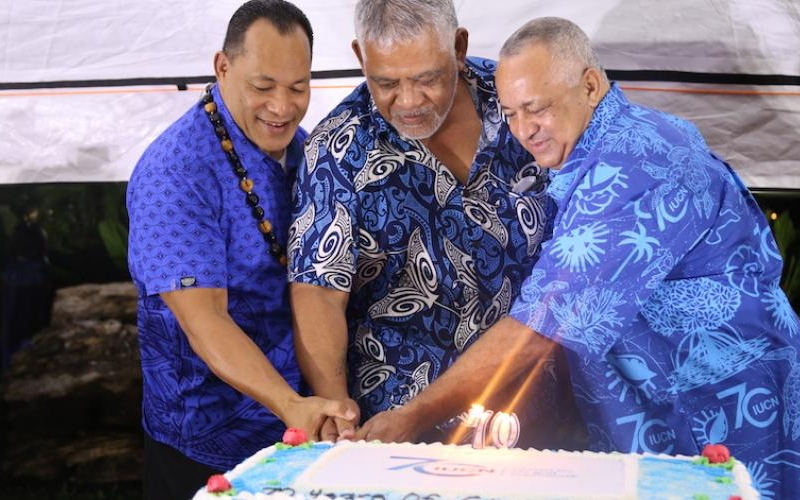 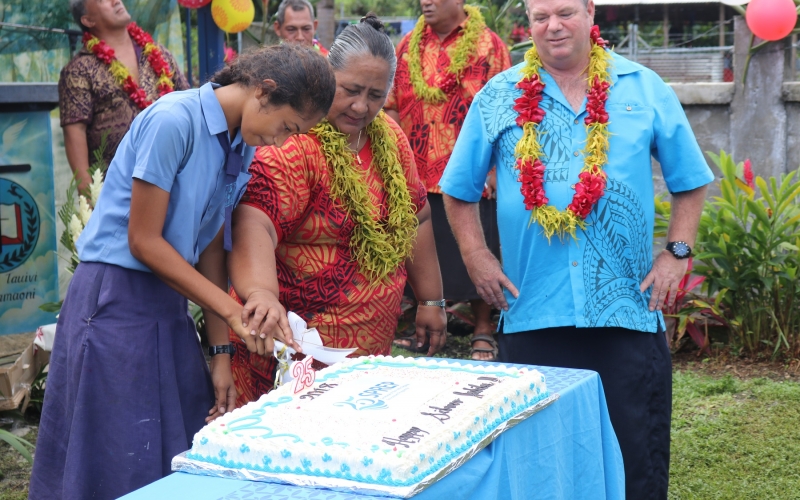 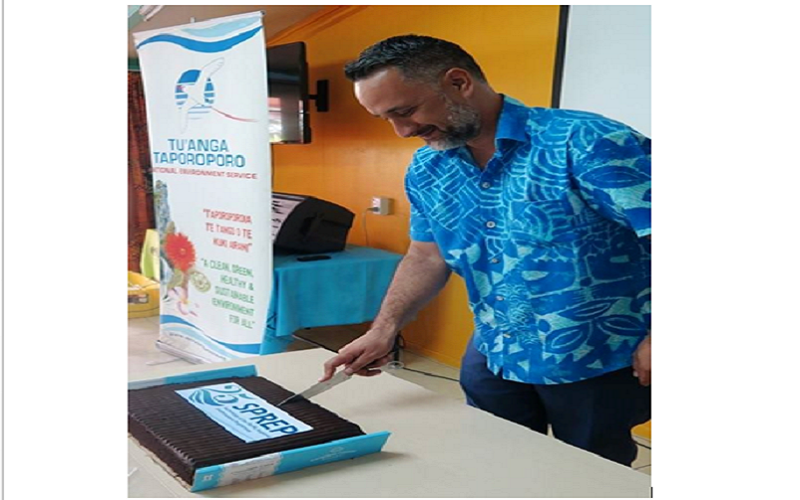 Welcome to the Secretariat of the Pacific Regional Environment Programme (SPREP) 25 Years webpage! We invite you to take a look back at the milestones we have achieved and challenges we have overcome over the past 25 years, and look forward to what lies ahead as we strive to promote a resilient Pacific environment in harmony with our culture and natural heritage.

SPREP is the regional organisation established by Governments and Administrations of the Pacific charged with protecting and managing the environment and natural resources of the Pacific.

The establishment of SPREP sends a clear signal to the global community of the deep commitment of Pacific island Governments and Administrations for better management of the environment within the context of sustainable development.

SPREP was established in 1993 following the signing of the SPREP Agreement, having previously operated as a joint initiative of the Pacific Community (SPC), South Pacific Bureau for Economic Cooperation (SPEC), the United Nations Economic and Social Commission for Asia and the Pacific (UNESCAP) and the UN Environment, eventually functioning as a component of UNEP’s Regional Seas Programme.

Following a period of expansion and long deliberations, SPREP left SPC in Noumea in 1992 and relocated to Samoa. It achieved autonomy as an independent inter-governmental organisation with the signing of the SPREP Agreement in Apia on 16 June 1993.

The SPREP first SPREP offices were located at Vaitele, Samoa, with a staff of 37 employees from around the Pacific region, under the leadership of Dr Vili Fuavao of Tonga. It has since grown to employ close to 150 staff, with offices in Fiji, Solomon Islands, Vanuatu and Republic  of the Marshall Islands.