Hon. Siaosi Sovaleni was appointed on 31st December 2014 as the Deputy Prime Minister of the Kingdom of Tonga. He is a member of Agenda, Privileges and Environment Standing Committees of the Tonga Legislative Assembly.
Formerly the Chief Executive Officer of the Ministry of Public Enterprises (MPE), he led the state owned enterprises (SOE) reform programme that focused on board governance, improved compliance and improved financial performance.
Hon Sovaleni has previously served as Deputy Team Leader, of the Tonga/ADB Strategic Program for Climate Resilience (SPCR). His main roles include developing technical, economic, social, and environmental criteria for screening investment options under the project; Incorporating selected adaptation measures into the project design, including institutional arrangements and budget. 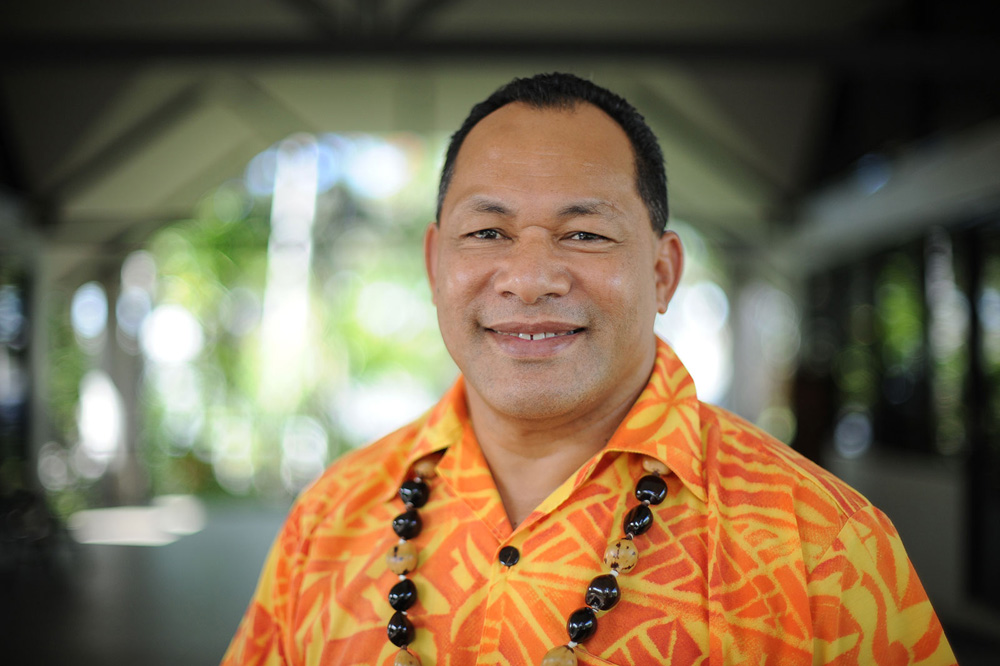 Kosi is Director General of the Secretariat for the Pacific Regional Environment Programme (SPREP), the inter-governmental organisation responsible for environmental management in the Pacific islands region. He was SPREP’s Deputy Director-General for six years before becoming Director General a year ago. Before joining SPREP, Kosi was the Manager of the UNOPS Financial Compliance Programme, based at the Pacific Islands Forum Secretariat in Suva, Fiji; he also worked for the Commonwealth Secretariat in London for 11 years as Deputy Director for the Legal and Constitutional Affairs Division and Special Legal Adviser and Head of the Legal and Economic Division. His areas of expertise are international environmental law, Law of the Sea and financial compliance.
www.sprep.org 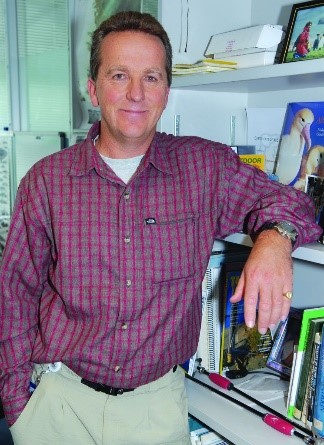 Nick is the Director of the Australian Antarctic Division, and Australia’s representative at the International Whaling Commission and the Commission for the Conservation of Antarctic Marine Living Resources. Nick trained as a wildlife vet, and has spent long periods in cold and remote locations, conducting research into a range of marine mammals, including whales, dolphins and seals. He was Australia's chief scientific witness at the International Court of Justice case regarding Japan's scientific whaling in the Antarctic. 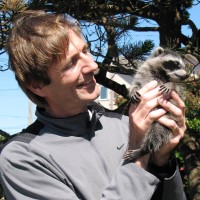 Scott is one of the world’s leading authorities on the molecular genetics of whales and dolphins and one of the most experienced whale biologists working in the region. He is Associate Director of Oregon State University’s Marine Mammal Institute, as well as the University of Auckland’s Adjunct Professor of Molecular Ecology and Evolution. He’s also a founding member of the South Pacific Whale Research Consortium. In 2013, Scott was awarded a Pew Fellowship which he used to study genetic flow between dolphin species in the Pacific islands. 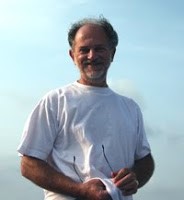 Giuseppe is a member of the IUCN Task Force on Marine Mammal Protected Areas, and convener of the Important Marine Mammal Areas workshop for the Pacific islands, which will be held in Apia immediately prior to Whales in a Changing Ocean. He is a leading contributor to several international and regional bodies connected with the management of marine mammals, including the Agreement for the Conservation of Cetaceans of the Black and Mediterranean Seas (ACCOBAMS). 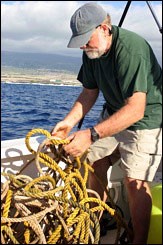 David has studied whales all over the world for three decades, including American Samoa where his work on humpback whales demonstrated connections between the Pacific islands and South America. He recently became a full-time employee of the International Whaling Commission Secretariat, leading a global initiative to provide training for the safe disentanglement of whales caught up in rope, netting and other debris. 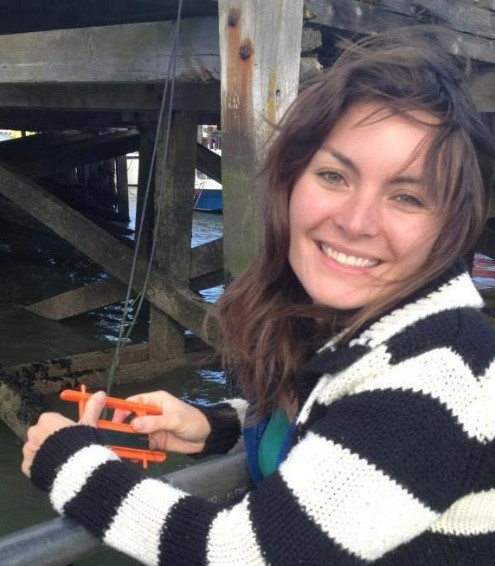 Angela is project lead for Blue Climate Solutions, a non-profit organisation dedicated to promoting and protecting coastal and oceanic ecosystems and the plants and animals within them. She is co-author of Fish Carbon: Exploring Marine Vertebrate Carbon Services, a compilation of scientific literature on the role of whales, fish and turtles in the ocean carbon sink. www.bluecsolutions.org 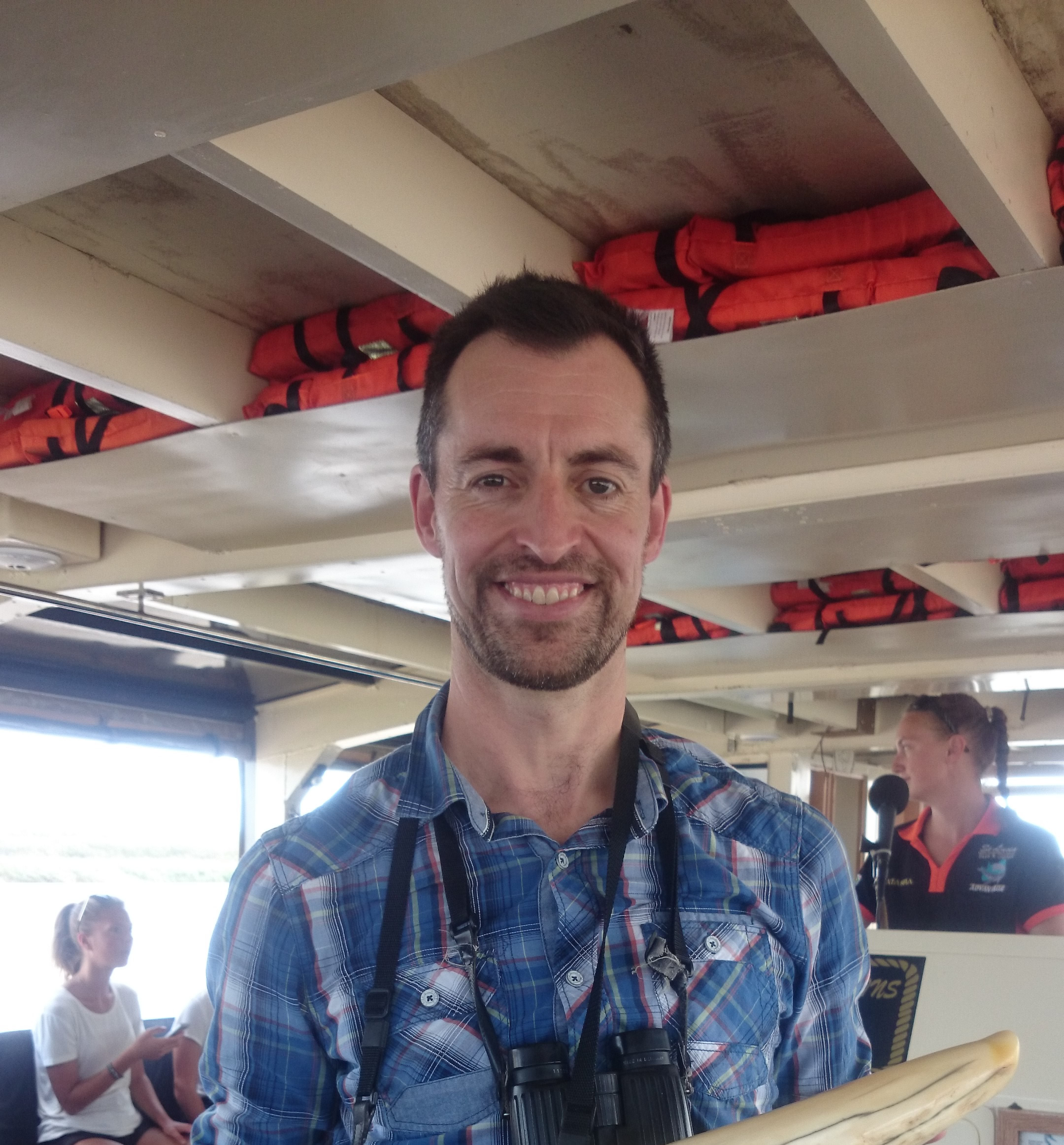 Dylan Walker currently works as CEO for the secretariat of the World Cetacean Alliance (WCA), a partnership of over 70 non-profit organisations, whale and dolphin watching tour operators and individuals in 35 countries working collaboratively to protect cetaceans. Overarching the WCA's programmes is its Whale Heritage Sites initiative, which accredits outstanding locations where cetaceans are embraced through the cultural, economic, social, and political lives of associated communities, and where people and cetaceans coexist in an authentic and respectful way. As a scientist, conservationist, and former whale watch operator, Dylan has worked with the whale watching industry across Europe, Latin America and North America for 20 years, and has written several books on cetaceans. He is also co-founder of WhaleFest, the world’s largest celebration of whales and dolphins and campaigning platform for ocean conservation issues.
http://whaleheritagesites.org/
http://worldcetaceanalliance.org/ 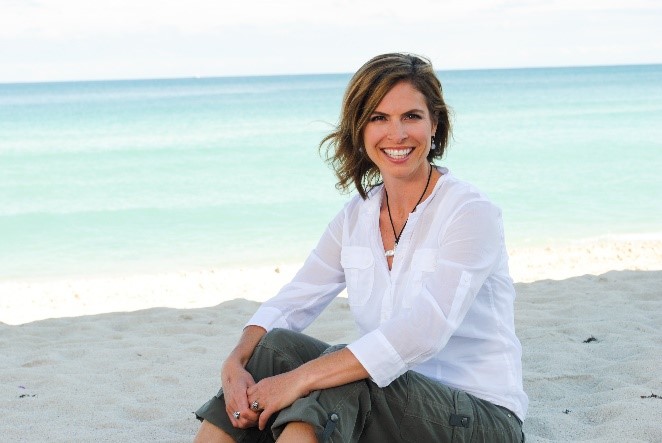 Natalie is the Executive Director of Cet Law, a not-for-profit organisation dedicated to furthering the conservation and welfare of cetaceans and their ocean and freshwater habitats. Its goal is to improve laws, policies, processes and legal education around the world, focusing on issues such as whale watching regulatory frameworks, how climate change will impact cetacean protections, and supporting Whale Heritage Sites processes. www.cetaceanlaw.org 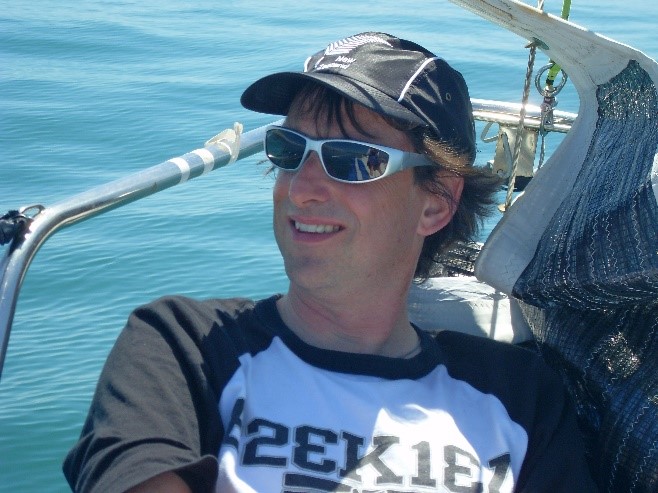 Michael is Head of Department at Auckland University of Technology’s School of Hospitality and Tourism and has had a long involvement in marine tourism research and human interactions with wildlife. He brings a wealth of experience to Whales in a Changing Ocean including through his commitments as editor-in-chief of Tourism in Marine Environments, and editorial board memberships of the Journal of Ecotourism, Human Dimensions of Wildlife and Marine Policy.  He has widely published in the fields of coastal, marine, wildlife and ecotourism. 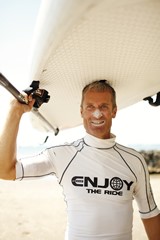 Mark is the Auckland University of Technology’s Head of School, Sport and Recreation. His passion for the ocean has directed his academic career which has focused on marine tourism, particularly whale-watching. He has published several articles and reports on the value of whale-watching to Pacific Islands.