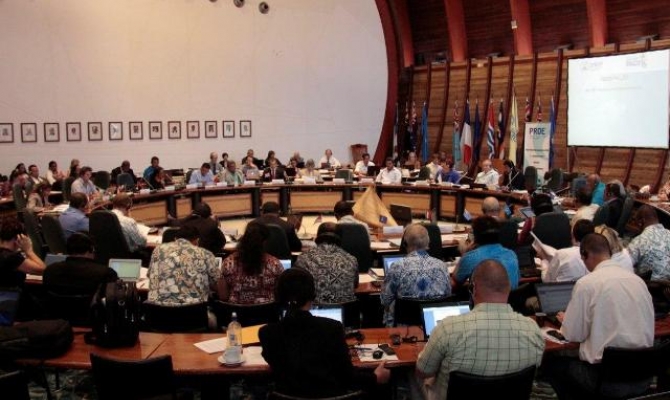 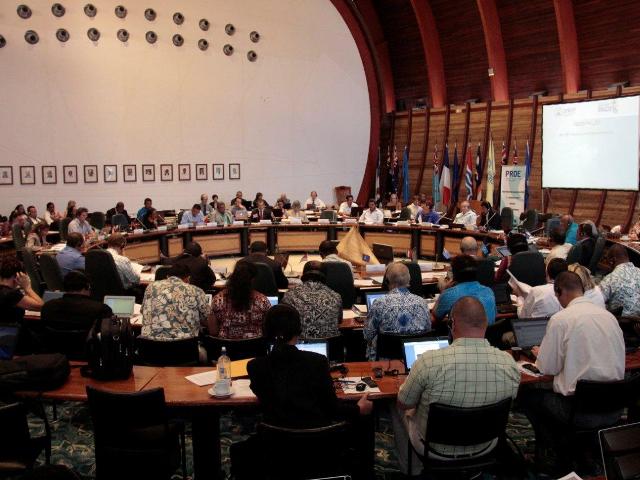 The 23rd Annual SPREP Meeting, Noumea, New Caledonia at the
Headquarters of the Secretariat of the Pacific Community

Over this period, salary costs as a percentage of the total SPREP budget have dropped from 45% in 2009 to 27% in 2012, indicating that increased funding is directly supporting SPREP Member countries rather than building up staffing at SPREP.

SPREP Members thanked donors and partners for their increased confidence and trust of donors in SPREP’s improved performance and financial management.

The 23rd Annual SPREP Meeting was hosted in Noumea, New Caledonia at the SPC Headquarters from 30 August to 8 September, 2012.