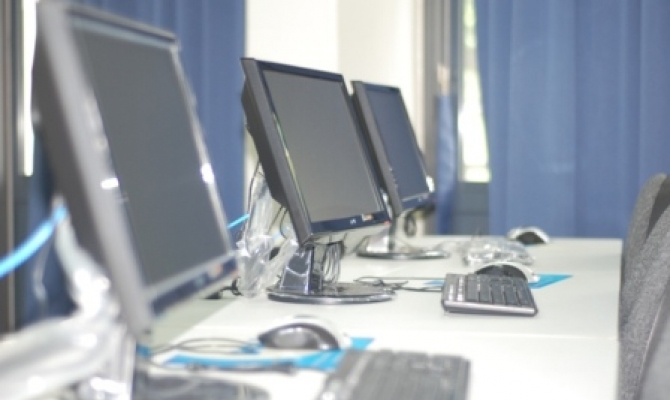 The Secretariat of the Pacific Regional Environment Programme (SPREP) currently houses a computer training lab that boasts both cost effectiveness and environmental responsibility.

The SPREP "Green Lab" uses technology called desktop virtualisation, which is an infrastructure that shares the resources of one computer over several workstations through a local network connection.

Desktop virtualisation is an alternative to setting up one computer per user, and cuts overheads by needing to purchase and maintain only one computer's hardware and software. The lack of moving parts also helps to keep the cost of maintenance down.

Using only one computer significantly lowers the amount of energy needed to run the lab. 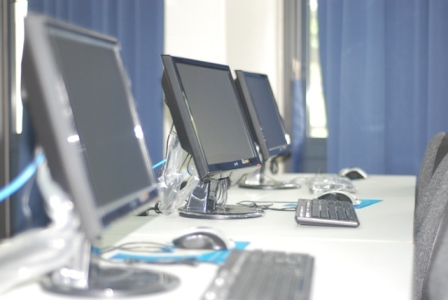 On average, one personal computer is rated at approximately 300 watts, whereas each node in the Green Lab is rated at a mere 5 watts.

"We are really pleased to be able to 'walk the talk' at SPREP and help better our environment. We look forward to more to come."

Energy consumption is reduced further because the virtual desktop environment produces less heat than a computer, which means less air conditioning is needed to cool the lab.

A very important point about this model is that it also produces very little e-waste, which is a growing concern especially in the developing Pacific region.

The decision to use this model came after the Information Technology team at SPREP looked at options to upgrade the facilities of the computer lab.

Plans for more green computing initiatives are currently being developed as SPREP's IT team strives to find more cost effective and environmentally responsible ways to use technology.