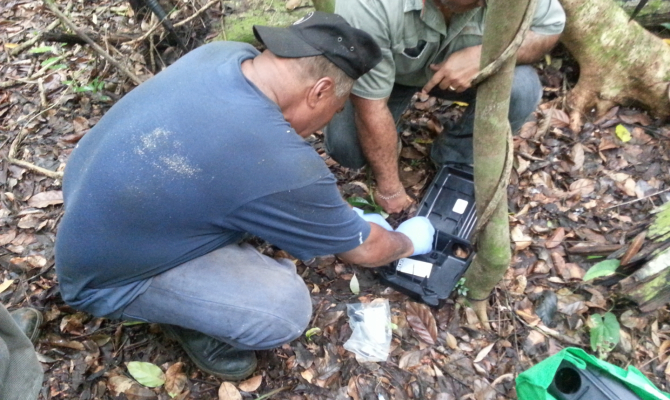 Pacific island partners have stepped up to meet the Honolulu Challenge for bold action on invasive alien species since it was launched at the World Conservation Congress in 2016 in Hawaii.

"Although the PRISMSS wasn’t formed until 2019 we knew that as a region, we all needed to step up to the Honolulu Challenge.  We had to do something to play our part in protecting our Pacific island biodiversity which plays such a huge part in the lives of Pacific island communities, said Mr. David Moverley, SPREP Invasive Species Adviser.

“The fact that many of our PRISMSS partners their own commitments prior to the PRISMSS being formed is a testament to their belief and commitment.”

The PRISMSS itself is a response to SPREP’s commitment to “increase the capacity of the SPREP Invasive Species Programme to further assist Pacific countries and territories including the development of a regional support service with partners.” 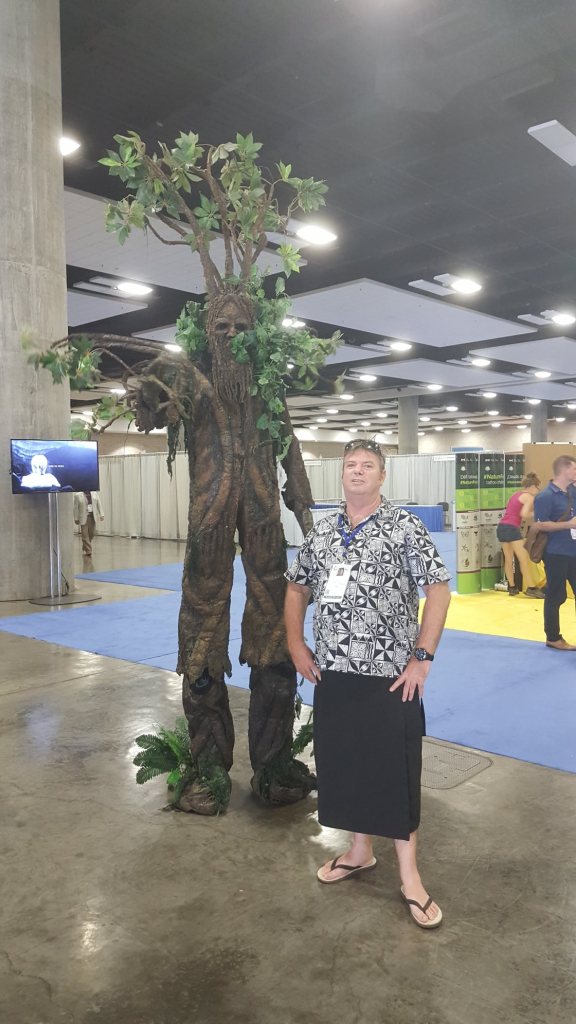 The PRISMSS is delivering five regional programmes aimed at stepping up on-the-ground management action in the Pacific with a current PRISMSS portfolio value of USD 12.5 Million.

Between 2016 and 2020 the BirdLife Pacific Partnership successfully eradicated rats and goats from four sites in Cook Islands, Fiji and French Polynesia. The BirdLife Pacific Partnership supported a further two operations led by Island Conservation of which one was in Palau. A seventh operation to eradicate common Myna bird from Rotuma is still underway. These seven operations are benefiting five globally threatened land and seabird species and are restoring the habitats of five Key Biodiversity Areas.

One of the calls of the Honolulu Challenge was to “Greatly increase the number and scale of invasive alien species eradications, especially on islands and in other priority sites; by 2020 there shall be a doubling of commitments to achieve this goal.”

While COVID-19 may have provided a speed bump to action on the ground in 2020, a further 12 eradication operations have also been developed, eight are scheduled to take place in 2021 and 2022 and will benefit a further nine globally threatened bird species and seven KBAs.

Operations supressing introduced predators, including Little Fire Ant, have been sustained across four sites in Fiji and French Polynesia. This has resulted in the recovery of highly threatened birds such as the Critically Endangered Fatu Hiva Monarch and Tahiti Monarch with the latter having increased to over 100 birds for the first time in decades.

“Safeguarding predator free islands through biosecurity has been successfully sustained for 15 islands in four countries and established for a further nine islands in Fiji and French Polynesia,” said Mr. Steve Cranwell of BirdLife International.

“The approach taken has instilled community capacity to prevent, identify and respond to incursions with the assistance of local authorities and regional expertise.”

The positive outcomes from work to meet the Honolulu Challenge continues.

Island Conservation led and implemented restoration projects on 17 different islands that protected more than 50 threatened species between 2016 and 2020. In addition, they supported partners to implement projects on a further eight islands protecting at least another 15 threatened species, in the process, they also improved livelihoods for a number of Pacific island communities.

“Although we didn’t fully meet our commitments to the Honolulu Challenge, we made great progress towards it” said Mr Richard Griffiths, Island Conservation’s Head of Operations for the South and West Pacific.

“The progress we made gives us hope that we can continue to increase the pace, scale and scope of restoration efforts to turn the tide on invasive species. Through increased innovation and investment, we can save our world’s most threatened species, but we need to act now.”

This is exactly what New Zealand has done with bold commitments in line with the Honolulu Challenge.

The New Zealand Government committed to eradicate all pests from island nature reserves and develop a method for eradicating one of the key target pests from mainland New Zealand by 2025 as an interim goal of making New Zealand predator free by 2050.

A key milestone towards achieving this goal will be the eradication of predators from the subantarctic Auckland Island, the fifth largest island in Aotearoa New Zealand. The technical feasibility report for the Pest Free Auckland Island – Maukahuka Project has recently been released, outlining a detailed plan for making the 46,000-hectare island pest free.

In the first five years of Predator Free 2050, the New Zealand government has invested approximately NZD 37 million in research and development initiatives focused on achieving eradication at scale. This investment has gone into new funding programmes which incentivise innovation in tools and technologies for predator control and eradication, such as drone dispersed biodegradable rat traps, long-life lures and automated pest detection devices.

Four new tools are already available for purchase. Long term research projects relating to predator behaviour and new tools and techniques to target predators are also underway. It is likely that this goal could be achieved in the future through a composite of new technologies and operational techniques.

Support continues from the Government of New Zealand for action against invasive species across the Pacific islands’ region also.  The New Zealand government have committed NZD 9 Million to the project - Managing Invasive Species for Climate Change Adaptation in the Pacific (MISCCAP).

“A healthy biodiversity and environment help builds resilience to climate change, and the support we can provide through taking action against invasive species, to help make this happen – is always a step in the right direction.”

With ongoing work to address Invasive Species across the Pacific, the outcomes are hopeful.

“We will always have challenges, but we know that through PRISMSS and the great partners we have to work with in our Pacific island communities – we’re in a great position to step up the practical management of this threat to our Pacific biodiversity and environment,” said Mr Moverley.

“We aim to build on and increase this work further with our Pacific invasive battlers into the future.”

To learn more about the Honolulu Challenge that was launched in 2016 during the International Union for Conservation of Nature (IUCN) World Conservation Congress please visit: https://www.iucn.org/theme/species/our-work/invasive-species/honolulu-challenge-invasive-alien-species. 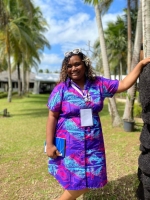