Pathways to a resilient Pacific: Our island journey ahead 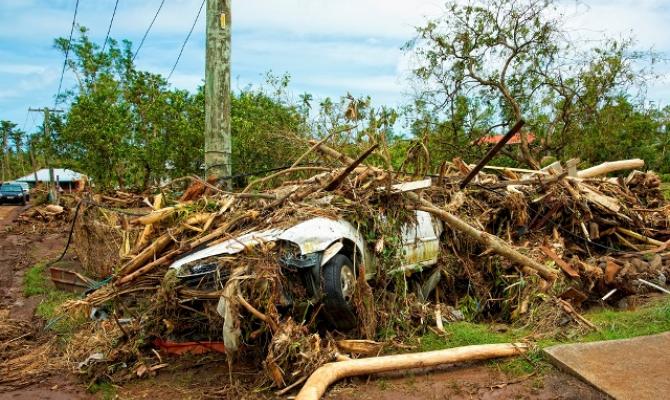 1 October, 2017, Suva, Fiji – For an island region that copes each year with the impacts of cyclones, droughts, tidal surges and salt water inundation in food crops, the importance of Pacific resilience for our survival is paramount.

The 2017 Pacific Resilience Week underway in Suva, Fiji from 2 - 6 October, 2017 will help ensure all actions on the ground to protect lives and livelihoods from the negative impacts of climate change and disasters are well coordinated and executed. 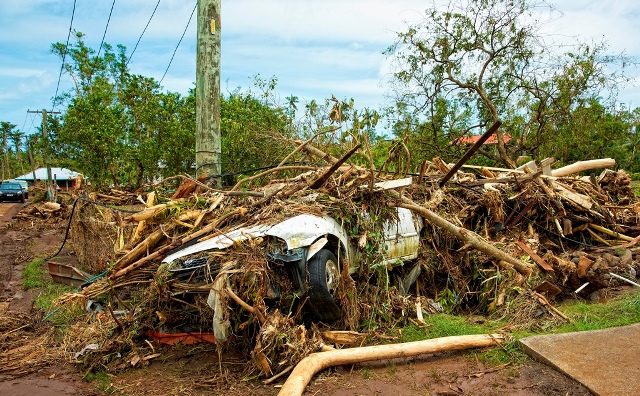 “The challenge of climate change and our vulnerability to disasters in the Pacific is a reality our communities know and experience regularly. Our ocean covers two-thirds of the Earth’s surface and we have more than 20,000 islands in this region, our ability to support resilience cannot be done alone and this meeting and resilience movement is testament to our strong partnership approach to tackle these significant challenges,” said Mr Colin Tukuitonga, Director-General of the Pacific Community (SPC).

There are stark reminders of Pacific vulnerability, highlighting the importance of the Pacific Resilience Week. Over 10,000 people are being evacuated from the island of Ambae in Vanuatu at risk of a volcanic explosion cementing the need to find practical solutions to both support increased sustainable development whilst reducing the impact of disaster and climate change for our people.

Recent disasters sit in the minds of those attending, on the frontline to Cyclone Pam in 2015 causing widespread destruction to be followed by Cyclone Winston in Fiji in 2016 costing the country FJD 1.99bn in damages and loss. This occurred as the Northern Pacific countries of Federated States of Micronesia, Palau, and Republic of the Marshall Islands were struck with the most severe drought they have witnessed in decades making the urgency behind this work critical for the region.

The better prepared the Pacific is as a region for events like these and others, the more resilient we all are, as a people.

“Sadly we know, much too well, how living on the frontlines of climate change can wreak havoc on our Pacific countries, including the livelihoods and survival of our communities. All of us that work in the climate change and disaster risk management sectors are uniting so we can all work together towards becoming more resilient, through assessing current work and planning a way ahead. Building Pacific resilience is our overarching goal of our new Strategic Plan, and coming together for the Pacific Resilience Week is one step of many, to make this happen,” said Mr Kosi Latu, Director-General of the Secretariat of the Pacific Regional Environment Programme (SPREP). 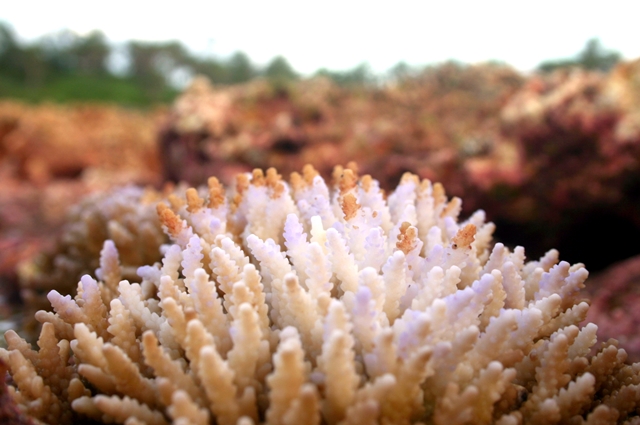 The 2017 Pacific Resilience Week brings together stakeholders, government members, development partners, and regional organisations from across the region to undergo a stock take of actions thus far, share lessons learnt, and discuss emerging issues and to map a way forward for strengthened resilience. All of which is in line with the theme – ‘Pathways to a Resilient Pacific’.

At the regional level all partners will work together to implement the Framework for Resilient Development in the Pacific, the set of principles and overall mechanism to build resilience to climate change and disasters that were endorsed by the region’s leaders.

This will guide and reach Pacific island communities at the national level through the actions undertaken and work to create meaningful sustainable development.

“The Pacific Resilience Week will again see the region demonstrate its leadership in terms of coherent and integrated development. This all-of-society approach, under the leadership of governments, positions the Pacific as global example of implementing the Sendai Framework for Disaster Risk Reduction and the overall 2030 Agenda for Sustainable Development,” said UNISDR’s Pacific Head of Office Andy McElroy.

In all there will be four different meetings happening which focus on different elements of disaster risk management and climate change adaptation, including a joint meeting which brings everyone, over 300 Pacific regional delegates, together.

“The region is prone to the impact of natural disasters and have witnessed some of the largest recorded cyclones in the past two years from TC Pam and TC Winston, the ongoing impact of drought in the Northern Pacific and most recently Vanuatu communities have been forced to evacuate due to the active volcanic activity in Ambae, Lopevi and Ambrym. Further ashore we see what has happened in the Caribbean, and are reminded that could happen in the Pacific as well. Building, strengthening and supporting local capacity to mitigate risks and lead disaster preparedness and response is essential to ensure that national authorities and local actors have the capacity and capability to prepare for and respond to disasters,” said Mr Sune Gudnitz, Head of Office Pacific, United Nations Office for the Coordination of Humanitarian Affairs.