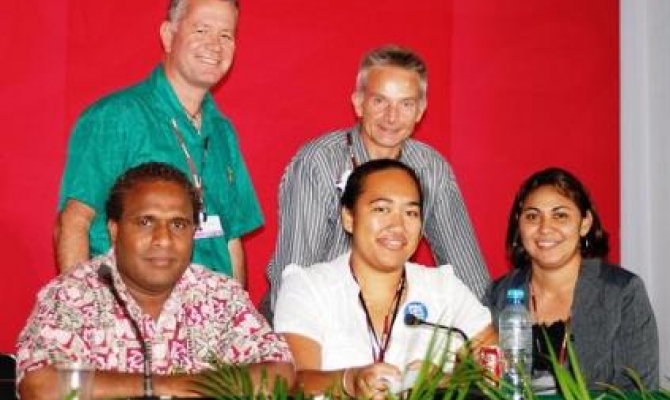 The Secretariat of the Pacific Regional Environment Programme (SPREP) commends the United Nations for recognising the importance of Pacific islands countries through a name change.

Of the 193 states in the UN, Pacific island countries are members of the Asia Group which is one of five regional groups acknowledged by the organisation.

The UN has now amended the official name of the Asia group to "Asia and the Pacific Small Island Developing States," however according to a news report, the title "Asia-Pacific Group" can be used on documents. () 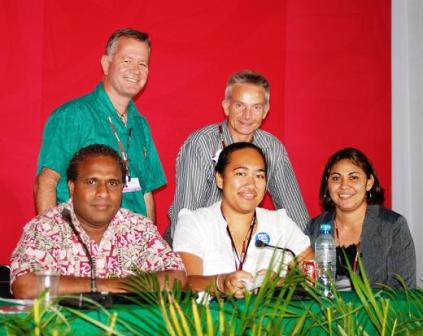 At Conferences of the Parties and scientific, technical and expert meetings held between Conferences, the Pacific islands delegations have come under the "Asia Group" name. The official change of name indicates growing recognition of the role of the Pacific region in the United Nations.

"At United Nations' meetings the Pacific region has been included under "Asia" and effectively subsumed, creating a visibility vacuum. Pacific delegates have for many years petitioned that the "Pacific" title be added alongside "Asia", said David Sheppard the Director of SPREP.

"It is therefore a great accomplishment and comes as a huge relief that this has now been approved by the UN as it gives much needed recognition and visibility to our region and a sense of pride to Pacific delegates attending UN fora."

Pacific Island Countries make up make up more than one fifth of the membership of the Asia and the Pacific and Small Islands Developing States Group.